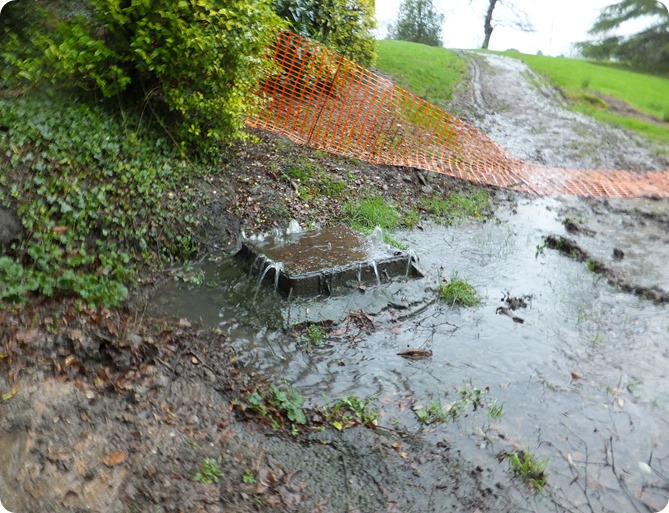 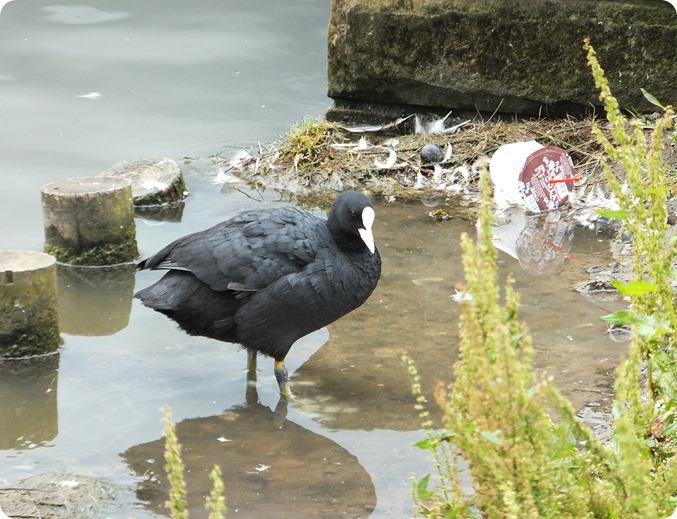 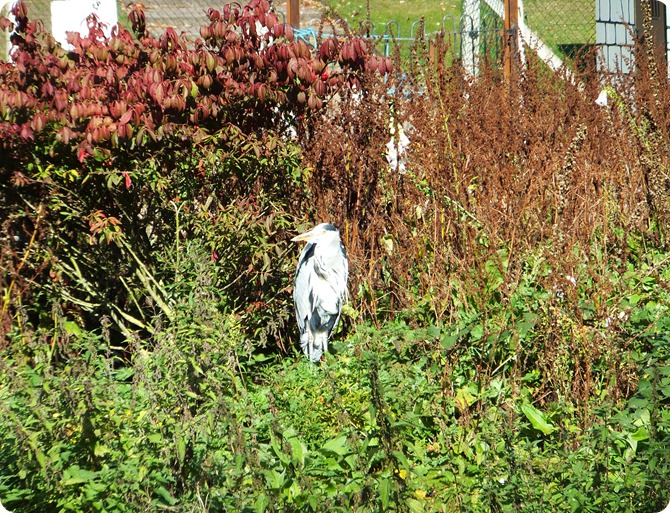 I started this website in 2009 it was going to be a 1-2 year project to turn the park back into the Jewell in the Crown it used to be. Here we are over 6 years later and still its not finished. The paths are being done at the present time but they don't include coronation walk which was one of the best parts of the park. Still to be done is Burma Island remove the old workshops and tidy the mess around there. We still have no warden and as such dogs roam off the lead with no one to stop them.

The gardens are struggling to cope with the work and basically fighting fires and are not able to create anything new or even maintain half the site. The islands were tidy and then the wildlife group took them over and now they are a disgrace just covered in weeds as the group hasn't touched them in over a year. They have had a lot of money for wildlife but spent hardly any. One of the side effects of doing the paths is to make it harder for wildlife as at present they can get water in puddles but may have no water they cant drink from the lake as its too deep. The wildlife group need to spend the money to provide drinking areas for wildlife the money is doing no good in the bank it needs spending for the benefit of wildlife. So will I still be here next year waiting for the park to be finished? 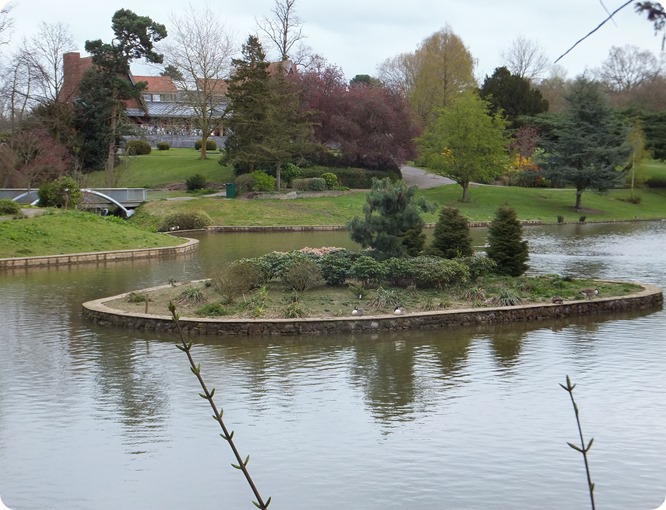