Bins in the Lake 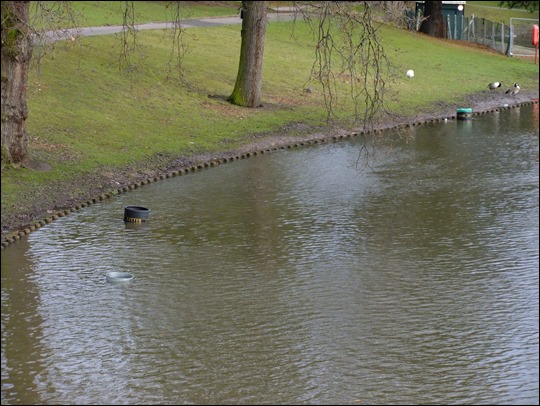 We have had a spate of bins being thrown in the lake every bin near the lake is now in the lake. It once  again mindless vandalism they have thrown rubbish out of the bin all over the paths what sort of pleasure they get from that no one knows 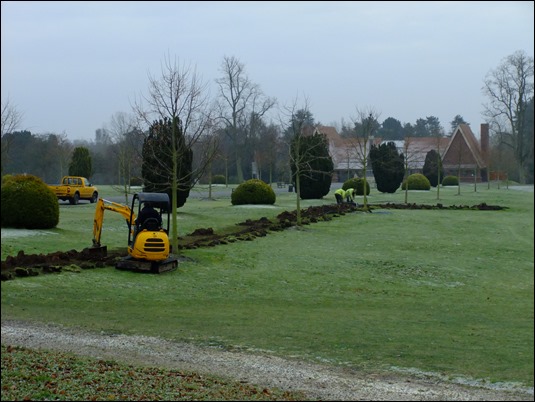 Contractors have been putting in data cables to the cafe and a right cock up they have made of it as you can  see they took the trench right next to the trees cutting the roots so that will do them good. They then worked out they had to go further down the back to get to the cafe so then went at right angles as they will have to pull a cable through the pipe it will be hard work.

Happy Xmas to all our readers

Kestrel and other wildlife 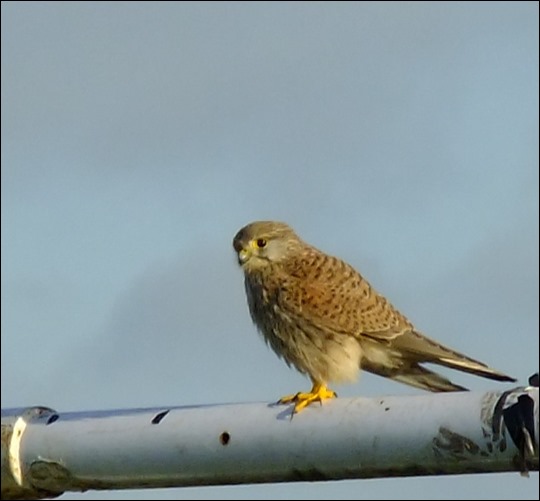 We have seen new wildlife in the park this week like the kestrel up near the bandstand and the playing fields.

Kestrels are found in a wide variety of habitats, from moor and heath, to farmland and urban areas. The only places they do not favour are dense forests, vast treeless wetlands and mountains. They are a familiar sight, hovering beside a motorway, or other main road. They can often be seen perched on a high tree branch, or on a telephone post or wire, on the look out for prey. 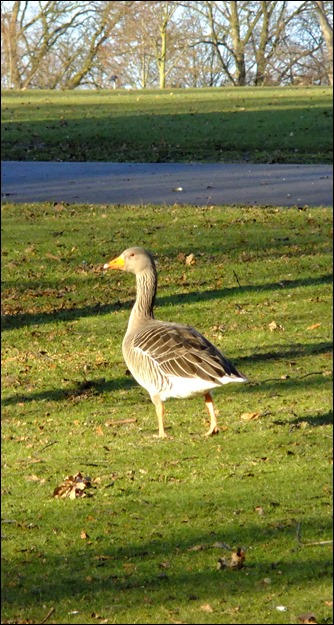 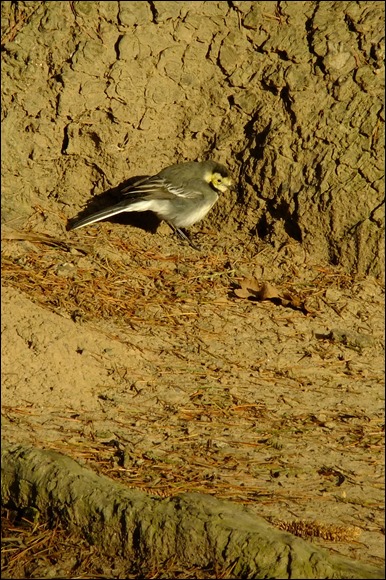 This is a winter scene at the park with a frozen lake and note all the rubbish thrown on the ice. Over the last couple of weeks we have had more bins in the lake than we have had on land 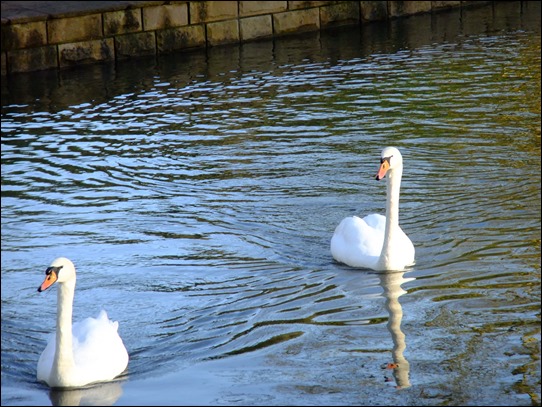 The swans are laying hide and seek they have not been seen for a few weeks. This week they returned and now they seem to have gone again. So lets hope they are just on their hols and come back for next year. 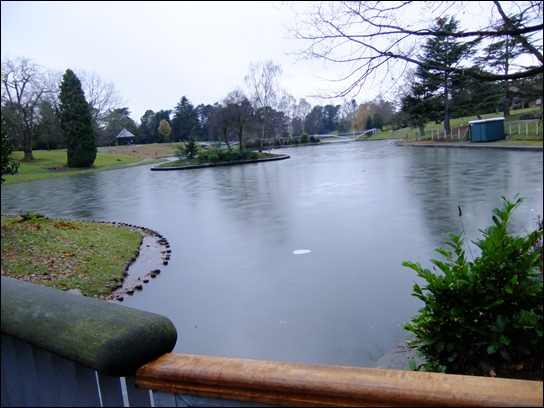 The first time this year the lake has been frozen I didnt think it had been that cold but it was frozen over today. This brings the problems of kids messing about on the ice like we had last year. There was some young kids stamping on the ice today and its very dangerous if you see anything stupid like this if need be phone the Police before they get killed.

The swans are still missing and have been gone for a few weeks now lets hope they come back soon.

Following on from last year’s work on developing Crewe Park as an educational resource MMU PGCE primary students will be able to undertake a special short project in the New Year.  This will involve students meeting in the park for an introductory visit and talk,by other park staff/friends (Elaine and Linda)to lead this, on Monday 28th January pm (1-3 approx).  This would then be followed up by students working with a class of children from one of the local schools on Wednesday 30th January, morning or afternoon  - (perhaps half a group in each session).  The students will have devised science based activities to work on with the children in the park – appropriate to the age range of the children.  This would then have the possibility of being followed up in the school on Monday afternoon 4th February.  We are hoping that students will produce a scheme of work of which they will have delivered a small part, and make contributions to the Crewe Park website, if you think this is appropriate.