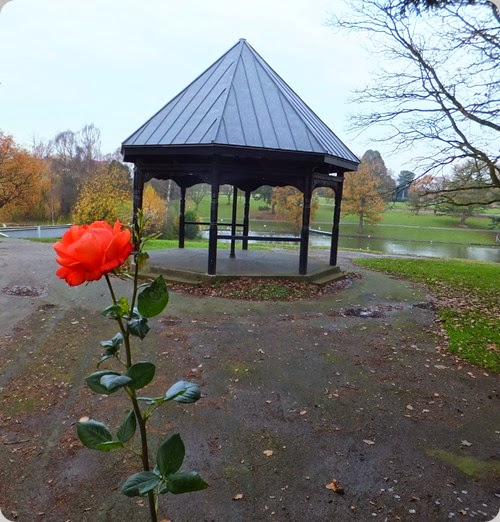 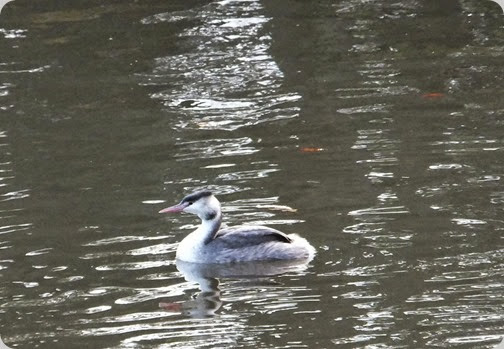 Winter In the Queens Park 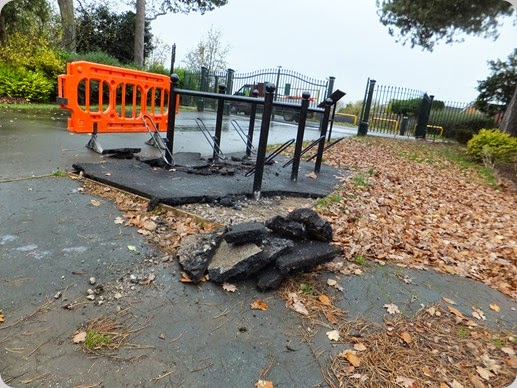 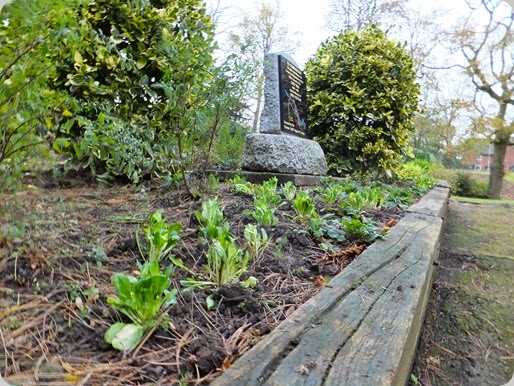 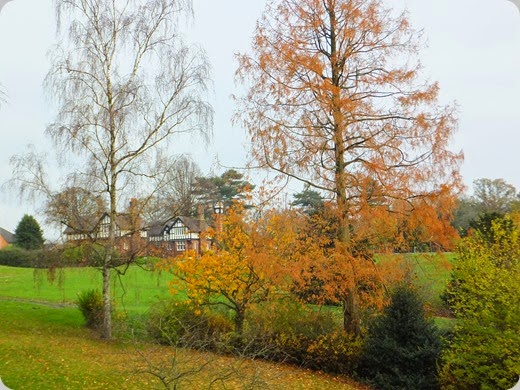 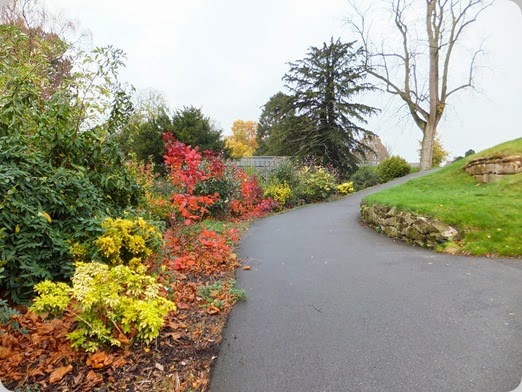 When is a wildlife group not a wildlife group? That is a good question as the Queens Park wildlife group doesnt in fact seem to be there for wildlife. The leader of the group was asked if she would be helping the birds of the park through the winter by providing nuts bird feeders etc its reported that on Face Book she replied that the birds can go and fly away and get food but the swans cant eat without me.

The group has become controversial and many of the original group have left due to the aggressive nature of the leader  and the fact despite being told by many people that  feeding the swans by hand with a dog with you is putting them in danger as we witnessed this week when a dog off the lead went up to them and they thought it was food. Experts have said they will think a dog is friendly now and will learn to late that they kill lots of swans. The same is true of people as a lot of swans end up on the Xmas table and these are so simple to catch but the leader refuses to listen. She sees the swans as HER pets not as wildlife who need to learn to survive in the wild all wildlife hospitals etc keep human contact to the minimum for any sort of wildlife that will go back in the wild. The leader refuses to listen to even experts with years of experience and is putting them in danger.

There are a great deal of people who feed the wildlife in the park and have for years but these have now been split with a gang like culture of if your in my gang you dont speak to others. The Face book page is now a closed group so its activities can be done in secret and anyone disagreeing with the leader are quickly axed  and her gang wont speak to them. Several people have complained about the leader aggressive nature telling them off for feeding the swans 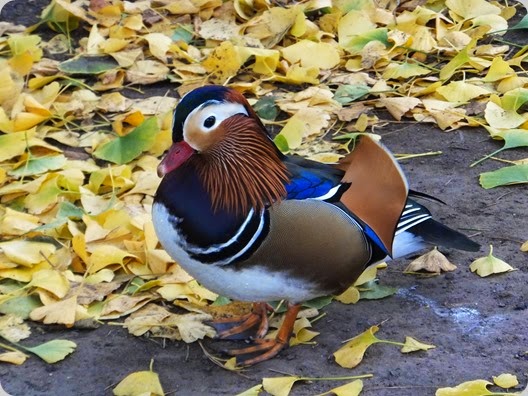 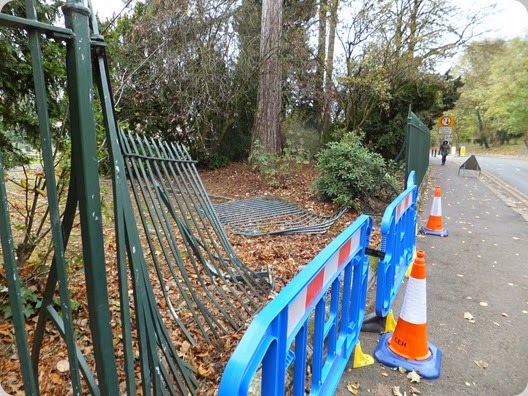 A ‘Bonfire and Firework Spectacular’ took place on Wednesday 5th November 2014 at Queens Park in Crewe. The event was organised by Crewe and Nantwich Lions Club https://www.facebook.com/CreweAndNantwichLionsClub . The fireworks were supplied and choreographed by Blitz Fireworks - http://www.blitzfireworks.com/ - of Crewe. The gates opened at 5pm, the bonfire was lit at 7pm and the fireworks started shortly after 8pm. There were also amusement rides and refreshments. The event was enjoyed by thousands of people. All funds raised are distributed by Crewe and Nantwich Lions Club into the local community to help local groups and charities. 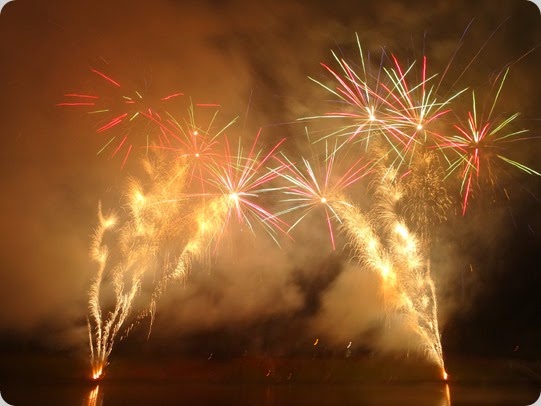 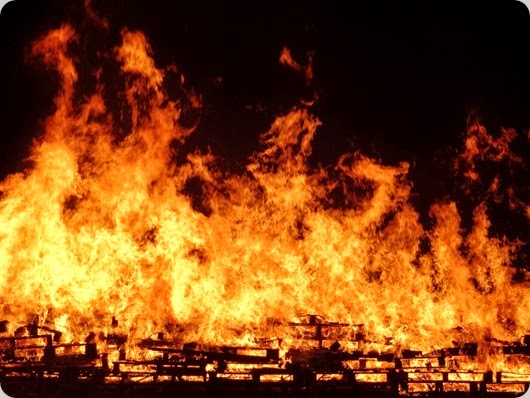 Winter Colour in The Queens Park 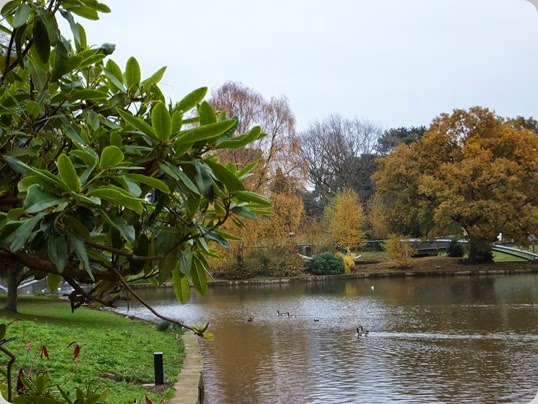 Lots of nice winter colour which as its so mild should be Autumn colour. You would expect most trees to have lost their leaves by now but there hanging on but changing almost daily 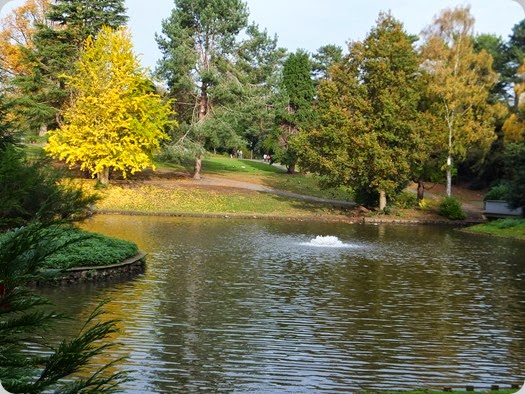 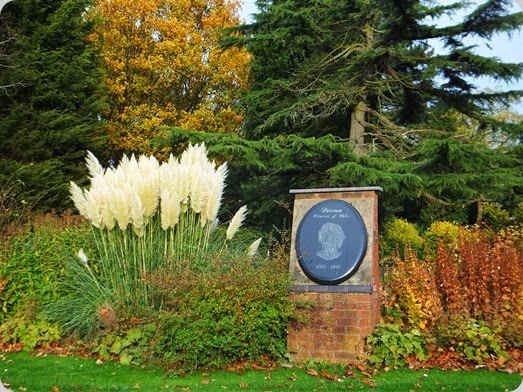 The Friends AGM took place recently were members are voted in for yet another 3 years as no one else turns up they all vote each other in yet again. I did find this interesting and I quote

This time last year the Chair stated we would be starting the paths; it is disappointing this has not happened, however the budget is there and waiting to go -- the only delay is ongoing consultation with English Heritage and our Planning officers –this should be resolved soon. Hopefully, the work will start on site before Spring next year.

It tell us the old old story time again last year they said it would be done in spring then they said it would be August now its next year will it ever get done? Last year they stated that Burma Island would be done by Xmas 18 months later nothing has happened its the same story with Coronation Walk no sign of that being done will the park ever be finished after all these years you could have built a new one.