The friends meeting was held last week and the mins are here The interesting bits are they now have money to pay to restore thing that have been restored. They are also contemplating a web site which would evolve spending money raised for the park on it instead of providing nesting for wildlife or other useful things. Considering my two sites  have been running for over 5 years with 1,000 of photo and weekly reports wit hover a million hits whats the point of wasting money on another one? I had an offer from the scouts to help the ANTS and I passed this on to them over a week ago and they have not responded so I assume they dont want help? 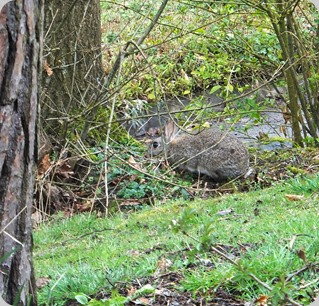 With the few nice days we have had spring has burst into life the rabbits are out down Coronation walk. The swans are trying to nest on the island but have nothing to make a nest from. The wildlife group brought hay but no one would put it on the island for us 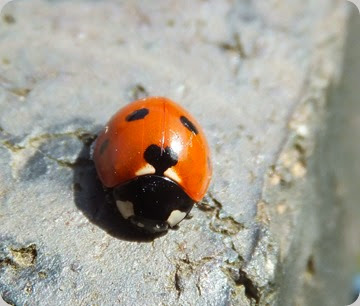 There a few lady birds about which is a good sign 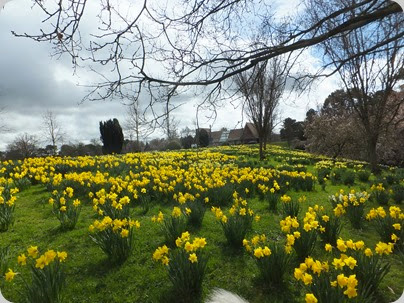 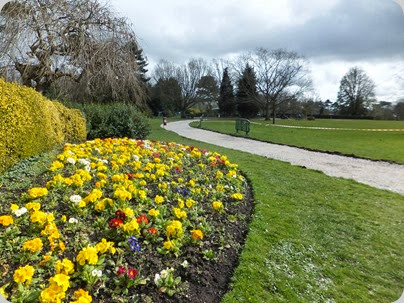 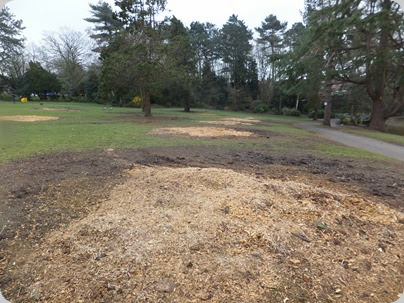 Gardeners have been out with their new toy that grinds old tree stumps down they have done a lot by the lack. The question is will the mess be left like this or cleaned up when stumps were done last August they left the mess and its still there. 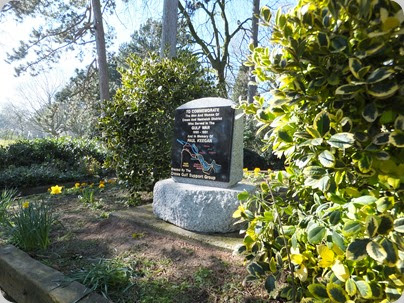 This week the Guld war memorial has returned after it had been vandalised and its better than ever. Its gone back in the same spot which is out of site so people wont see it and vandals can wreck it without being seen lets hope they leave it alone this time and remember those that gave their lives 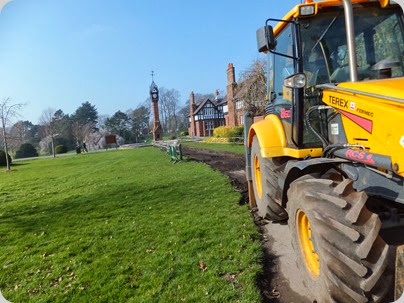 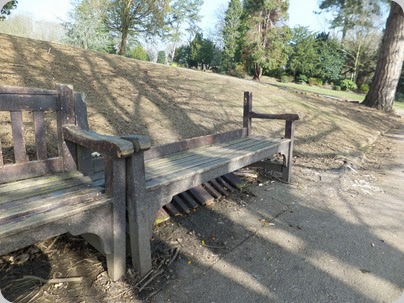 Vandals wreck one of the seat again this week one thats used daily by people as its shaded under the tree near the lake. 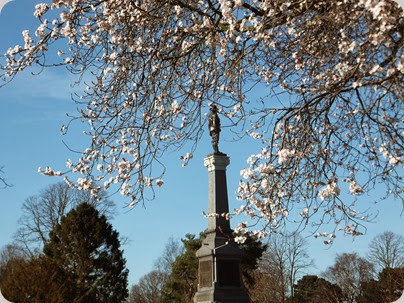 The Birds are coming 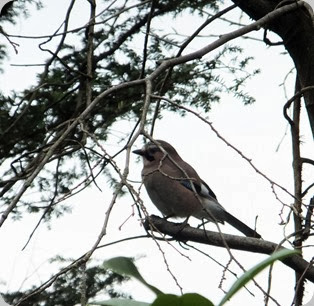 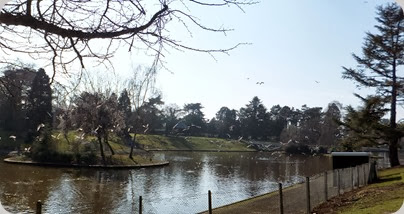 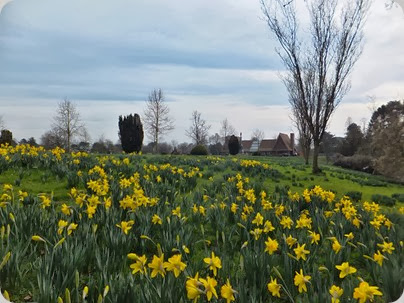 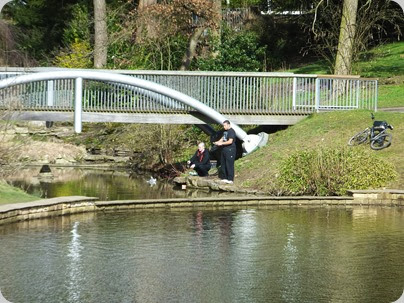 Once again the fishing raises its head as the rules state it must only be on pegs but here we are fishing in the little pool were there arnt any pegs. Thats not fishing you may as well put fish in a barrel. The bailiff was seen talking to them but took no action what was worse there were a load there the other week with 3 dogs off the lead and all the park management team walked past and did nothing