Autumn in the park 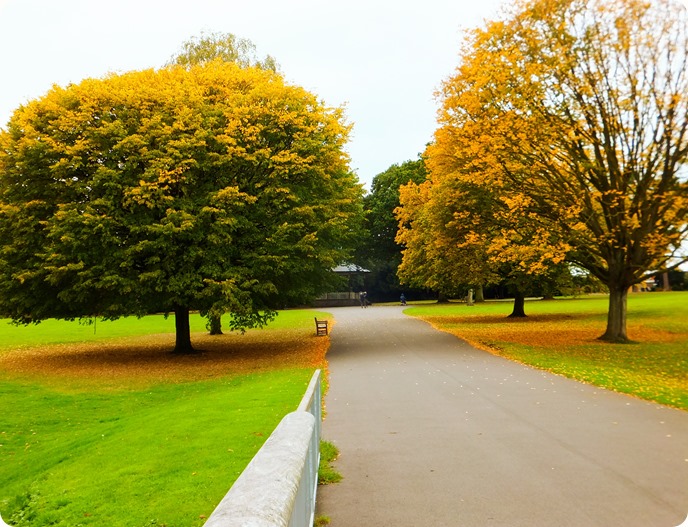 Nothing much happening in the park just Autumn colours changing daily 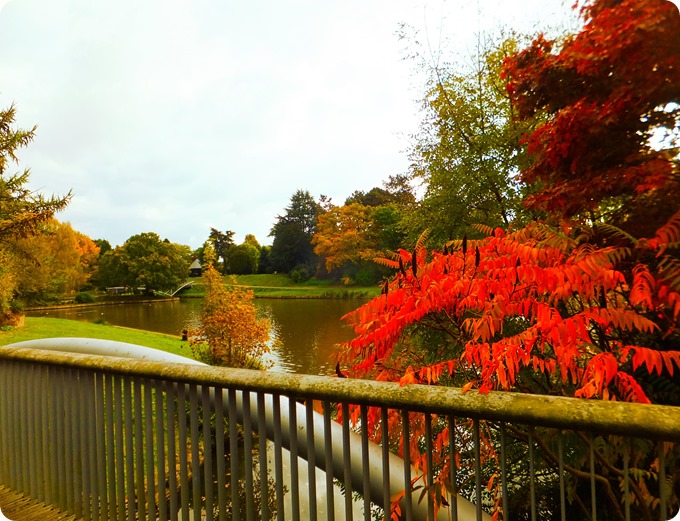 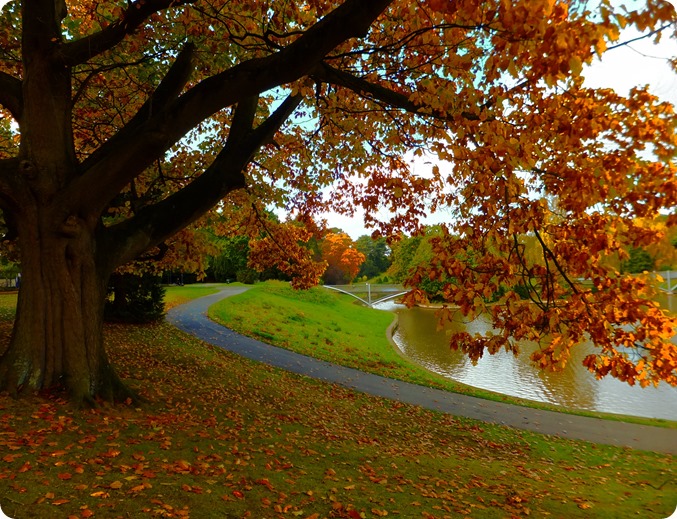 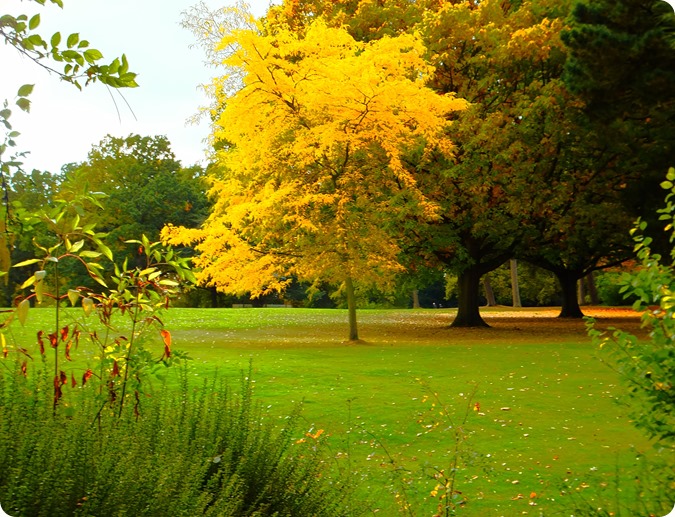 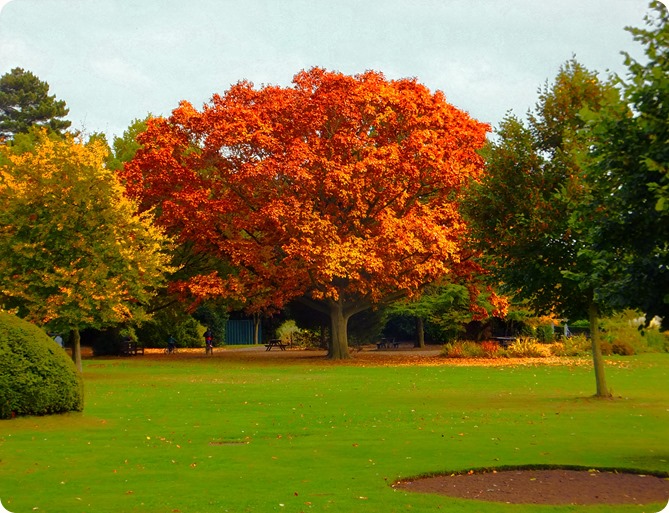 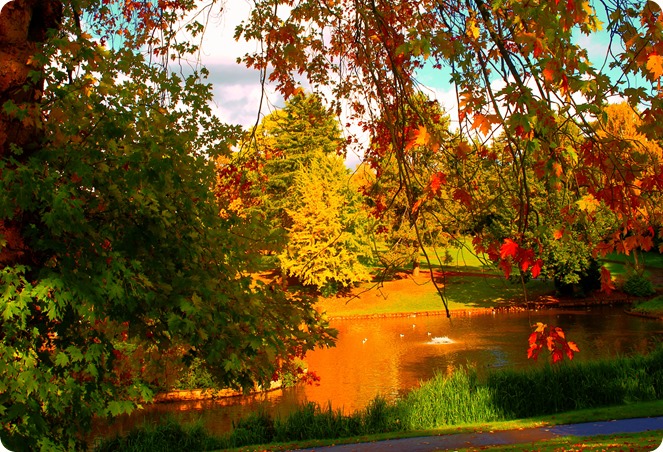 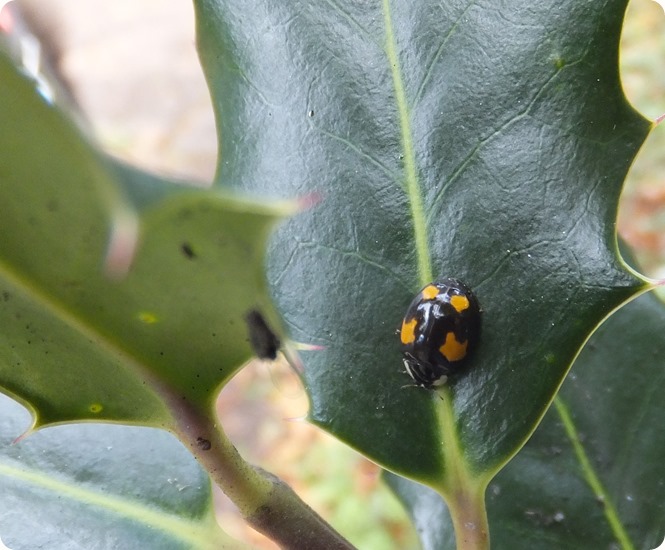 Found a Holly bush covered in lady birds in the park one problem these are Harlequin ladybirds and have been declared the UK’s fastest invading species after reaching almost every corner of the country in just a decade.

The cannibalistic ladybirds were first realised to have reached the UK in 2004 when they were seen in Essex and have since spread as far afield as the tip of Cornwall and the Shetland Islands, making it the fastest alien invasion of the UK on record. Grey squirrels, American mink, ring-necked parakeets and muntjac deer are advancing at a rate far behind them.

Scientists monitoring the spread of the voracious harlequin, which will prey on native ladybirds, said the warnings when it first arrived that it would colonise the country rapidly and was the world’s “most invasive ladybird” have proved correct.

The species is believed to be responsible for the decline of at least seven native ladybirds, including the popular two-spot, which when last assessed in 2012 had slumped 44%. Dr Roy said that there has been no sign of a recovery among two-spots. 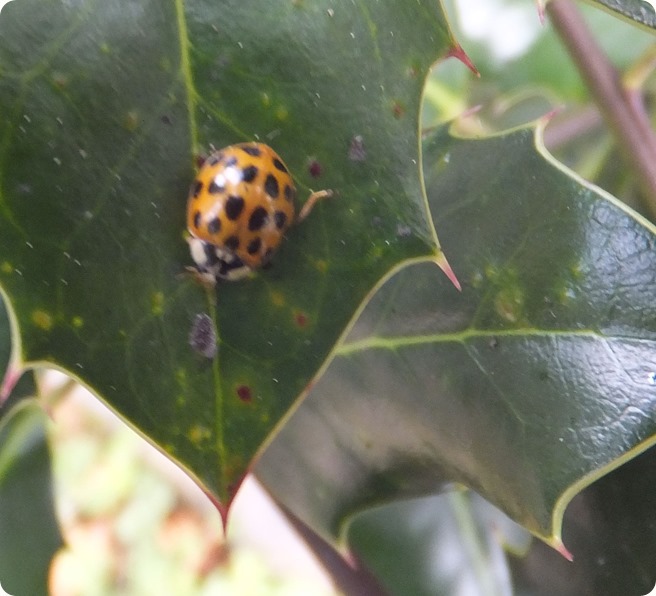 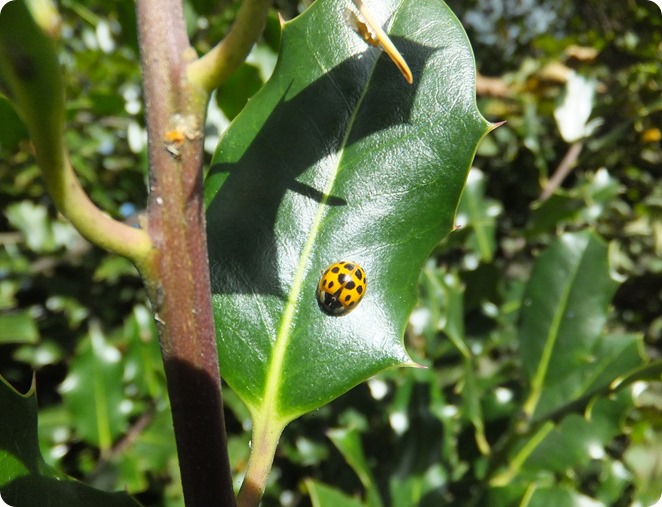 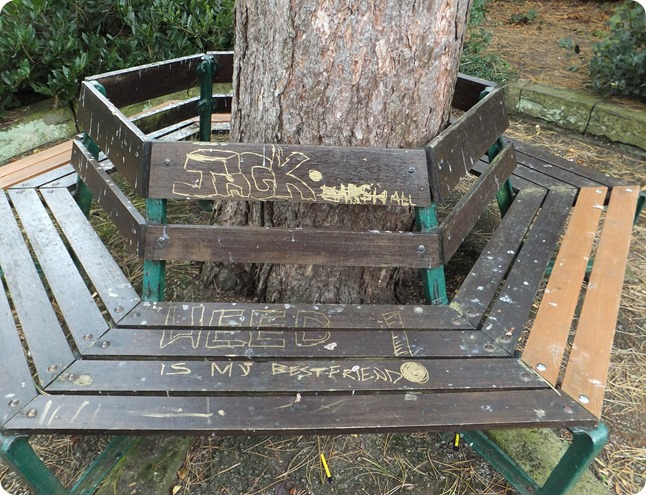 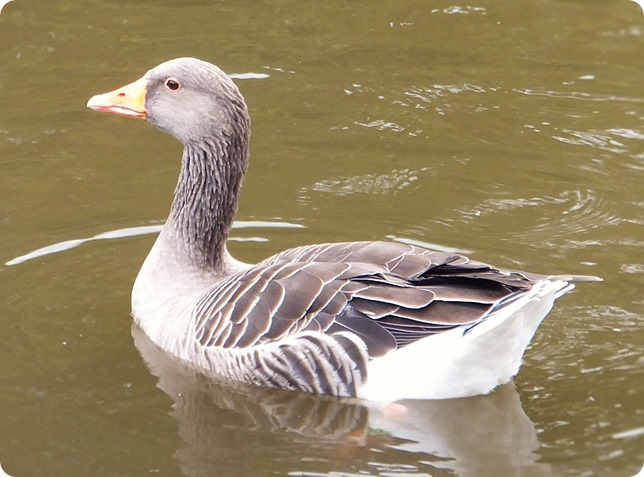 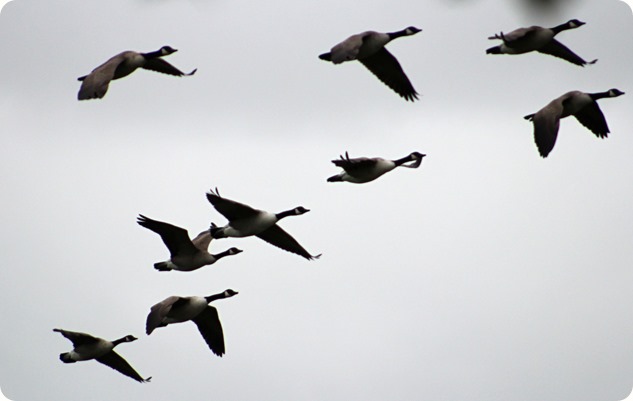 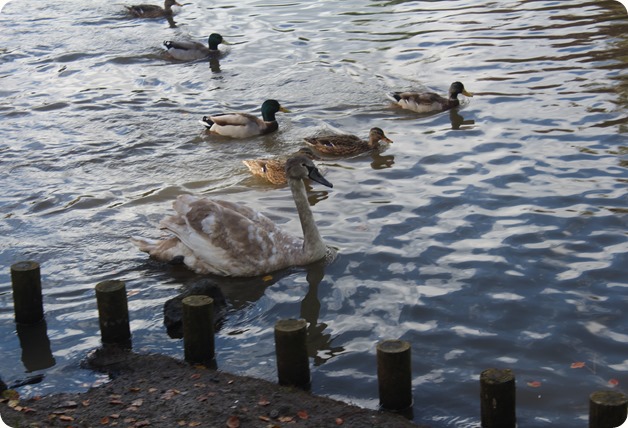 Some Autumn colours below  these change daily but a lovely site 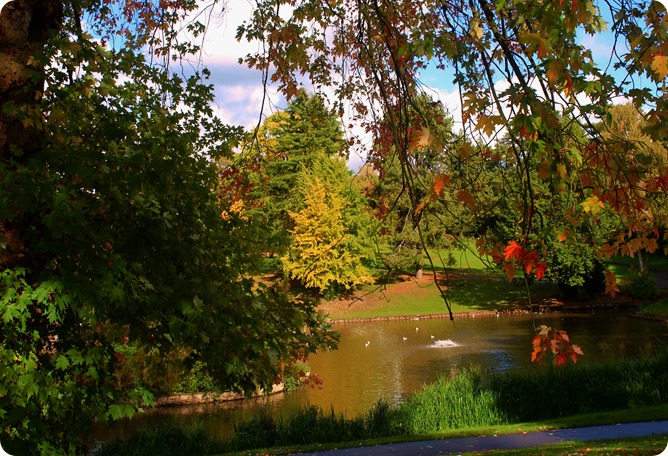 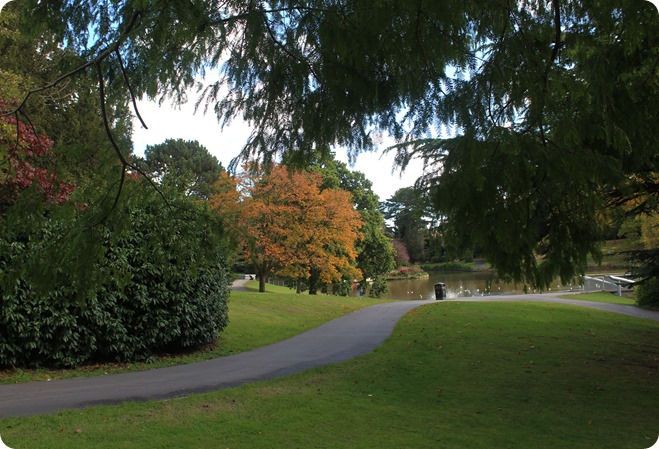 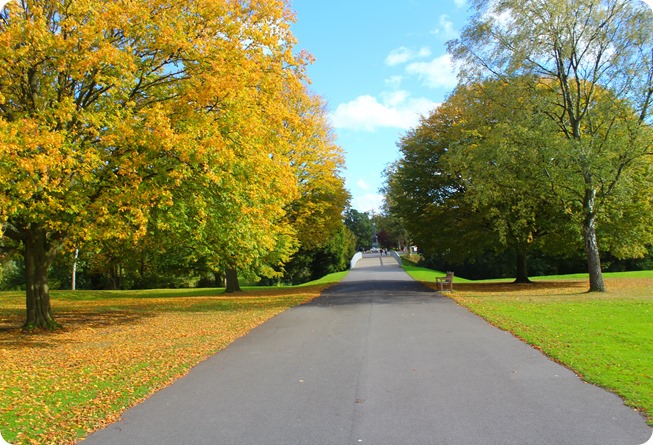 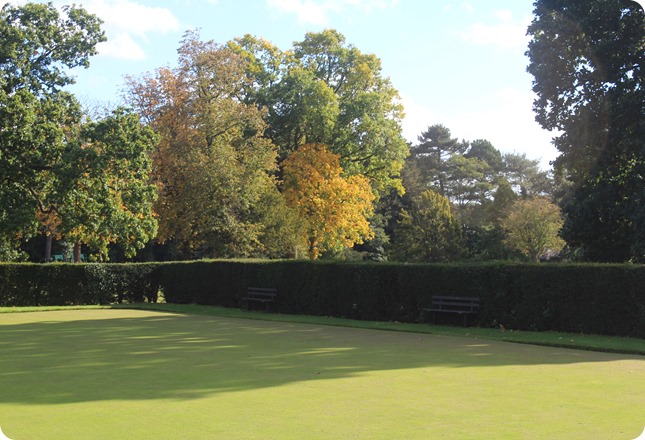 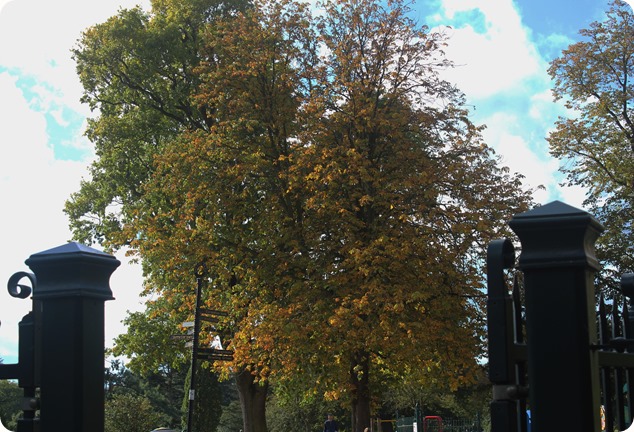 We have setup a new Face Book Group for wildlife sightings and were to visit to see wild life and nice country walks https://www.facebook.com/groups/1174299352626624/ 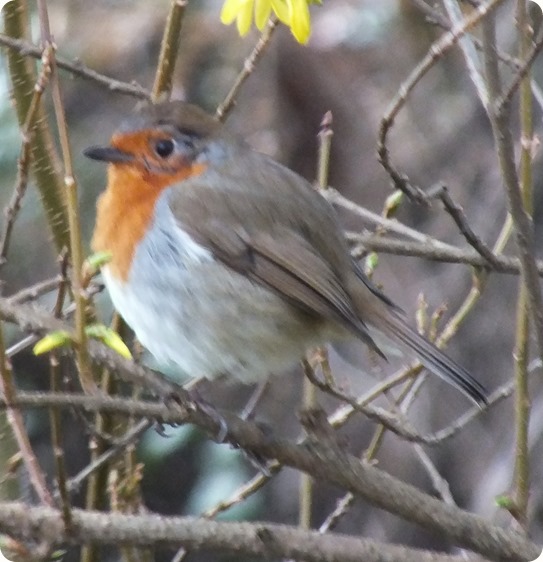 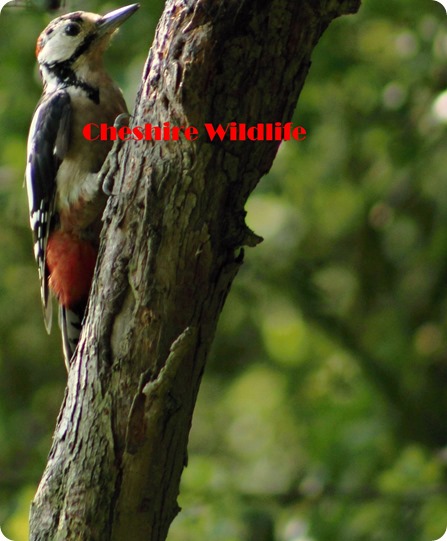 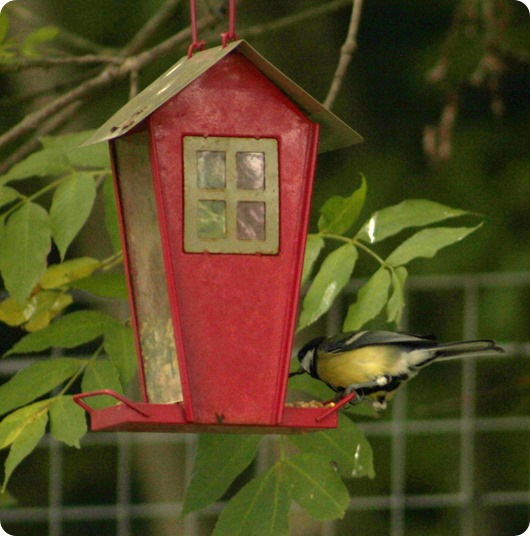 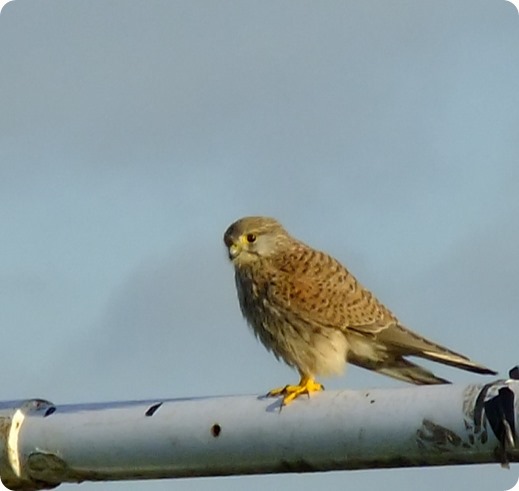