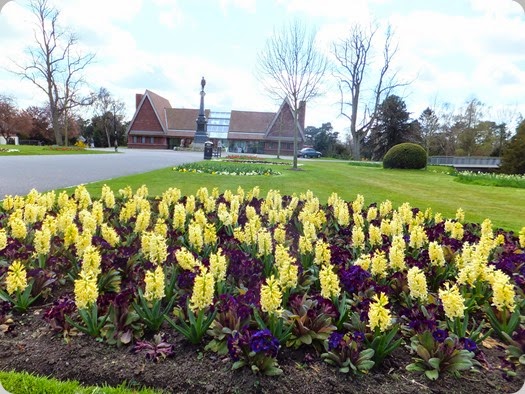 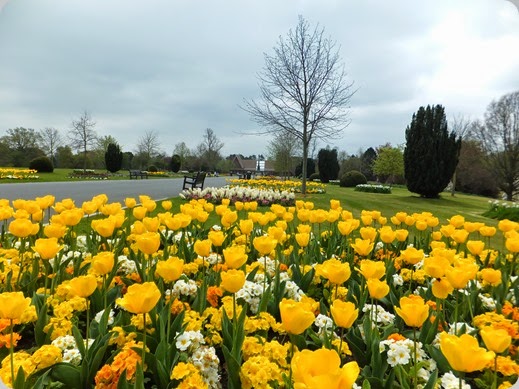 By the Gulf War there are rhododendron and Ribes in flower 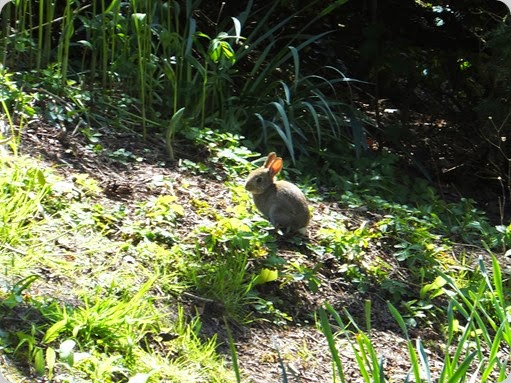 No where for wildlife to breed 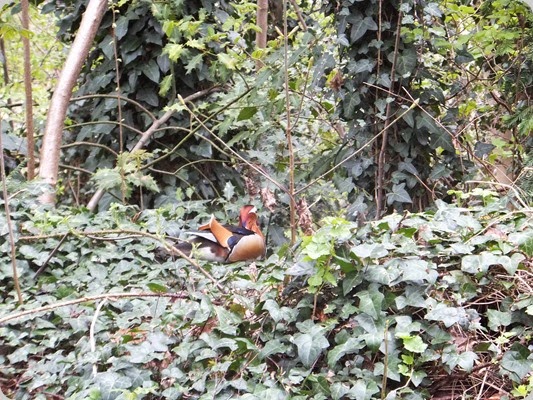 Spotted the Mandarin and other ducks going over to Tipkinder this week as there is no were for them to breed in the park. 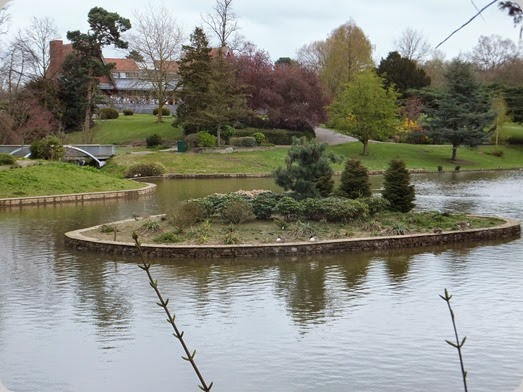 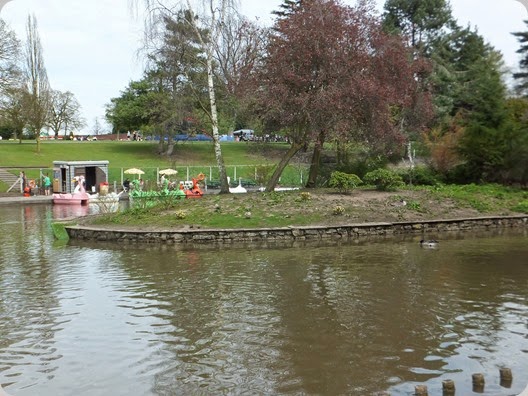 At the friends meeting they said they would provide floating islands but they have not appeared they needed to be in long before now as grebe come find water and food but no were to breed as they cant go on land so they just move on to other areas. The question on everyone's lips is were has all the money gone that the wildlife group raised which was a few thousands wasnt this to put suitable plants on the islands for breeding. They have had all winter to do this and all we see is a few very small bushes that cost a couple of pounds and wont mature for many years. Just digging up some bamboo from by the lake and planting that would have worked it doesnt go big but is ground cover and ideal for ducks etc to hide and nest in. A lot of people have asked were has all the money gone

Panoramic view of the lake 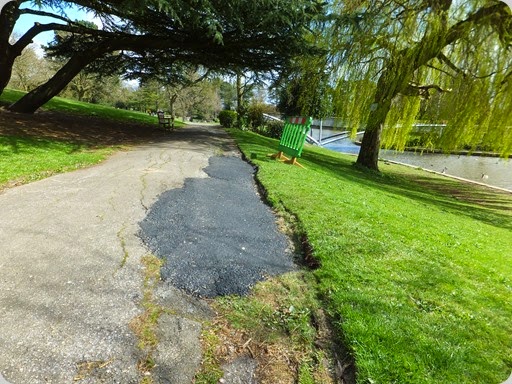 The path that had a massive 2 ft deep hole last week has been fixed this week. How long it will last is another matter as its the 3rd time its been done. Under it is a culvert that used to take the brook past the lake so its just going to keep caving in as its a massive pipe. 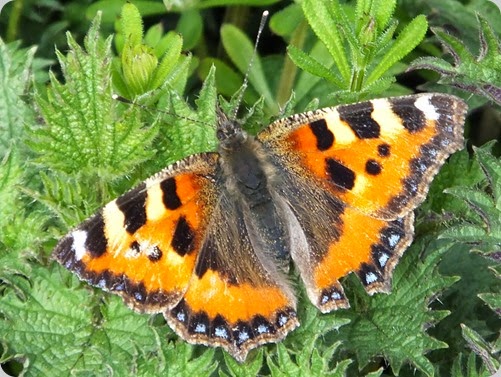 Withe the warm weather the first butterflies and bees are about sure sign spring is with us. 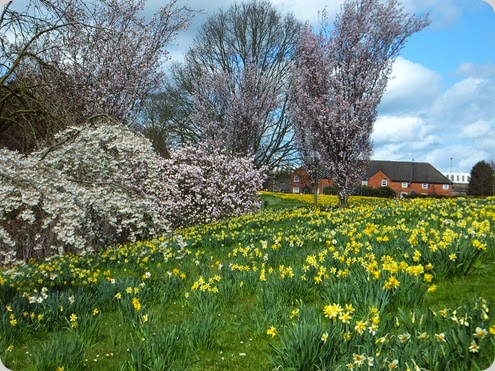 The main rive is a picture with the trees and bushes in bloom at the same time as the daffs. The flower beds are all in full bloom as well. Its always a shame as they get into bloom its time to rip them out for the summer display 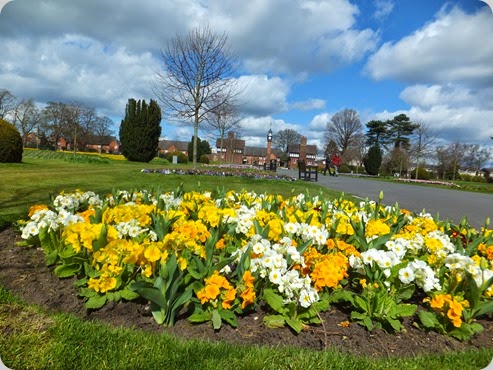 Deadly Paths in the Queens Park 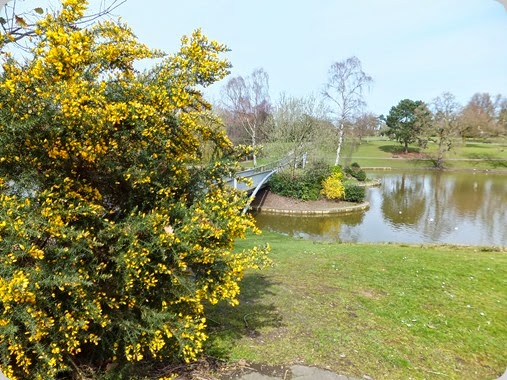 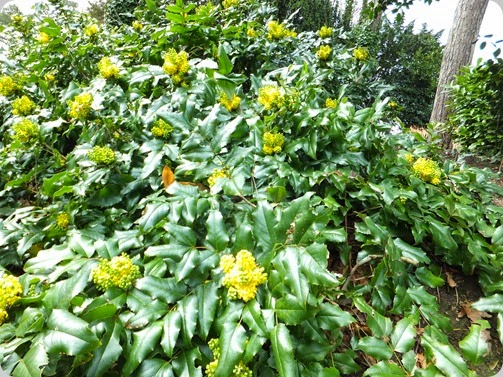 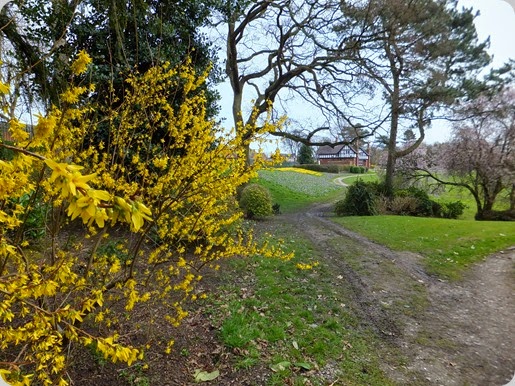 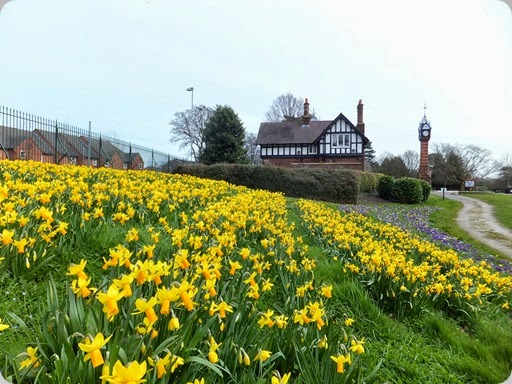 The daffs on the main bank planted last year 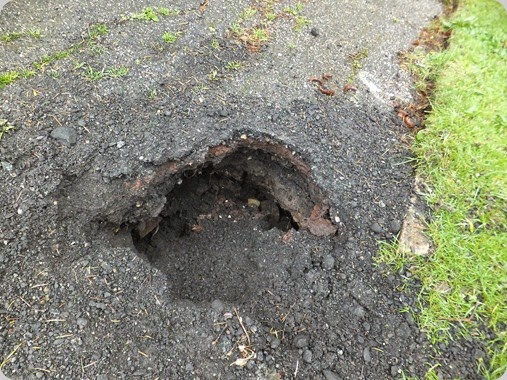 Last week we looked at the paths and by the cafe one was fenced off this week the fence has gone and left 2 holes about 2 feet deep exposed for someone to break their necks this Easter weekend this is despite the fact that it has been reported this week. There is a big culvert under the path and the whole lot could go at any time 7 million and the paths are still a safety hazard 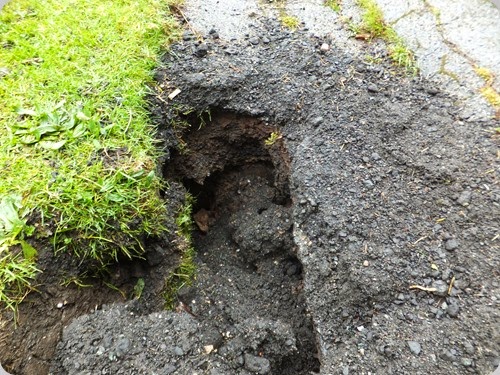