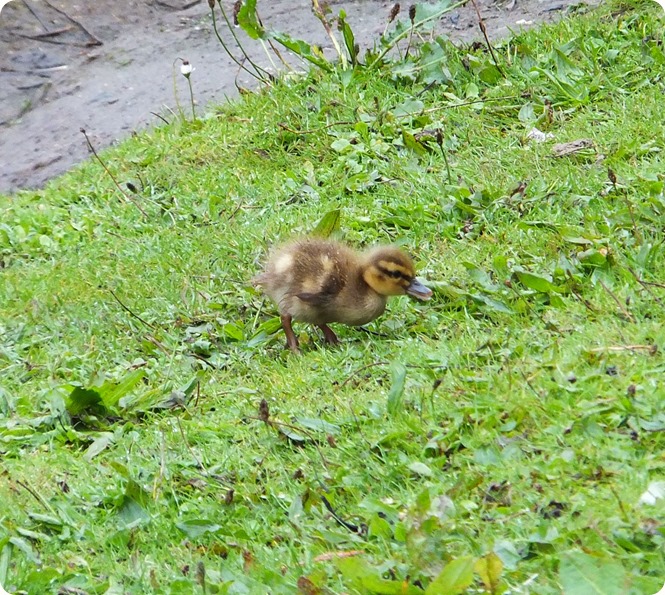 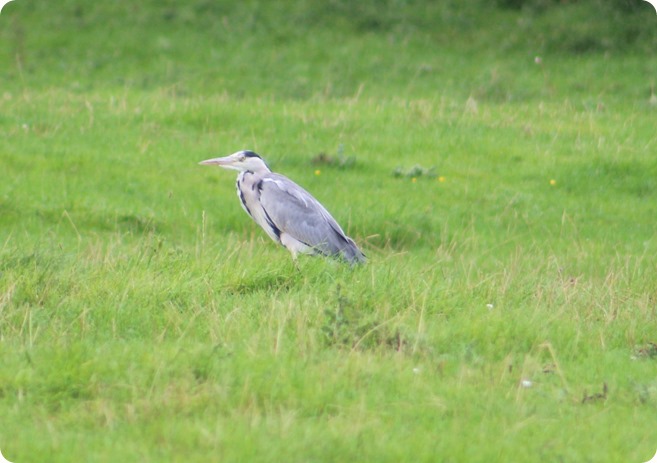 Heron ready for fishing hope he has a rod licence 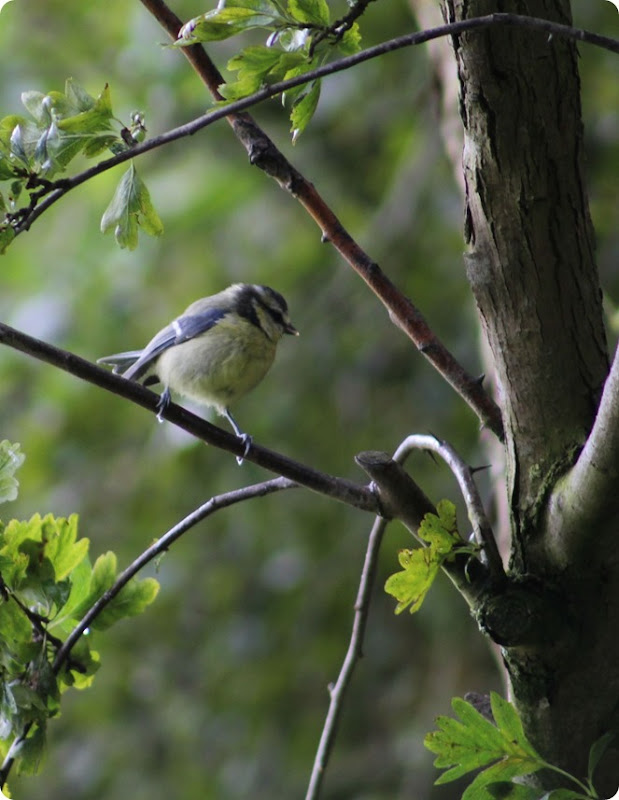 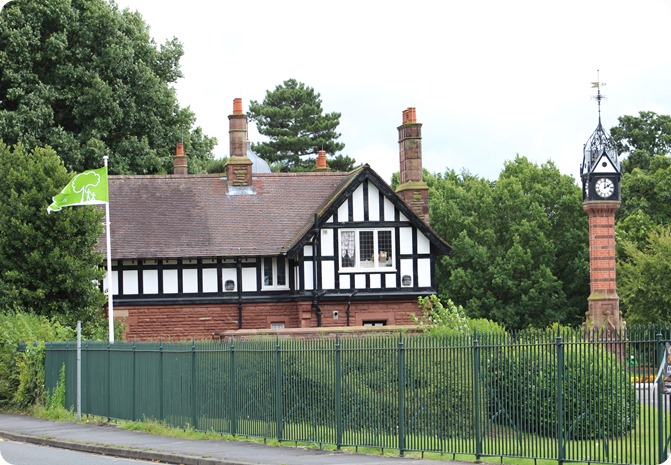 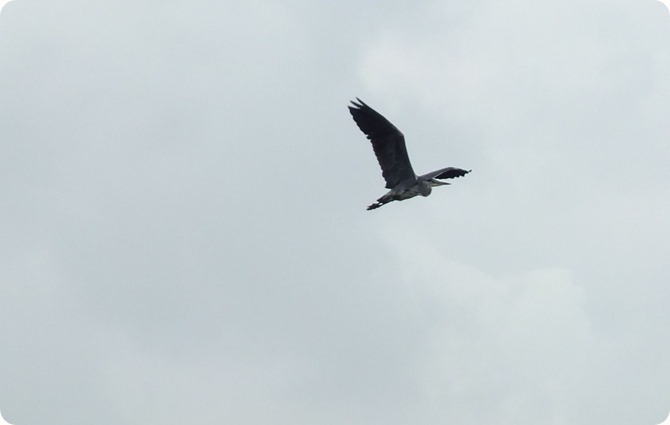 The father swan has died he and his daughter were the only 2 swans left in the lake but he has died believed to be from eating mouldy bread. People have started on social media quoting Angel Wing as a problem and clearly this has never happened and it only normally happen in young duck fed very high protein. Above the heron coming in to land 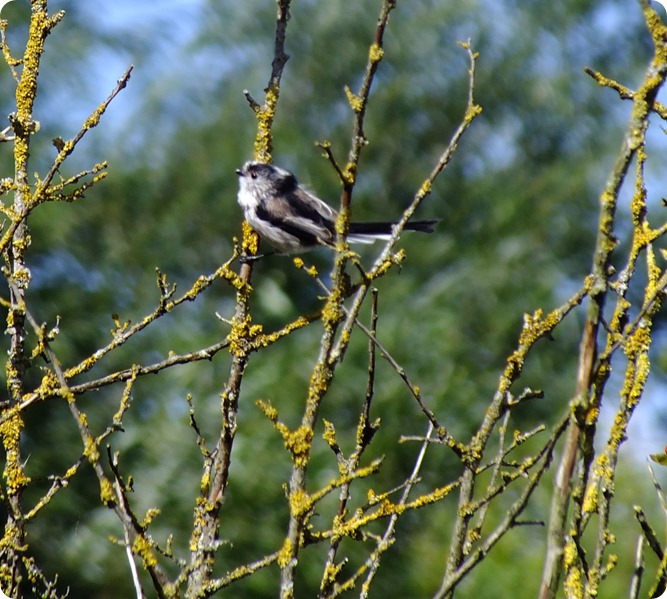 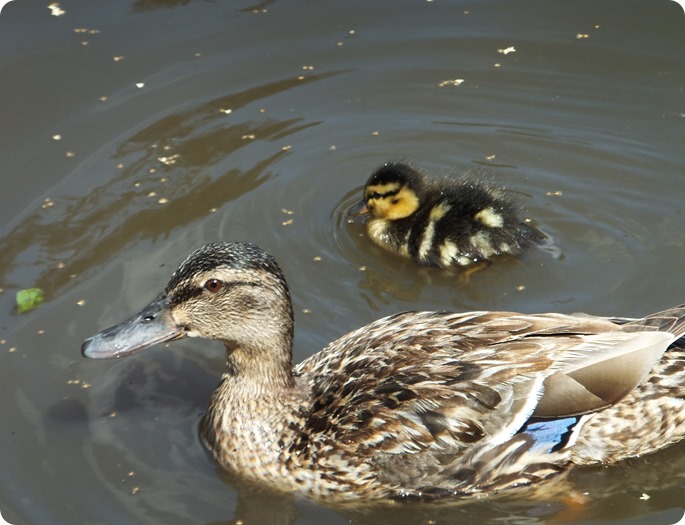 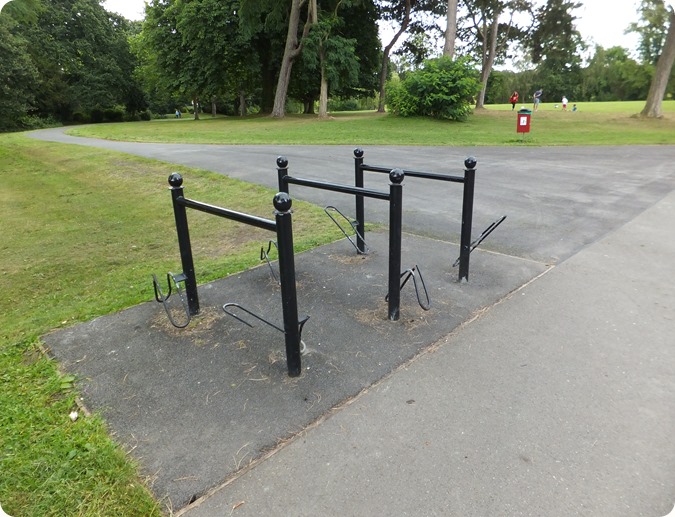 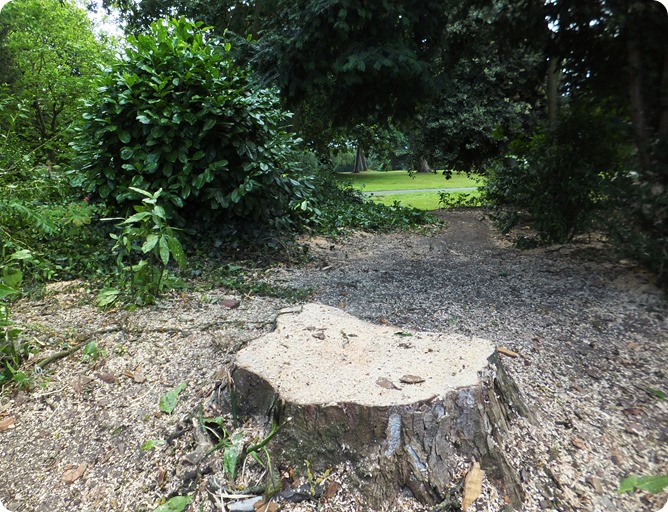 A plan for wildlife in the park was compiled with the help of visiting experts in many fields to cover all aspects of the habitat.

Nesting for wildlife on the lake is none existent we have had Grebe in the past but these and others cant leave the water so need nesting on the lake a simple way is to create the floating nest see http://bthbgcm.blogspot.co.uk/2012/01/building-mallard-duck-nesting-tubes.html

One year we had floating islands for the grebe and they had young all that was used was a pallet and some straw and it worked well. The problem is now with the boats they cant be on that side of the lake as we have seen people in the boat reach onto the island and smash eggs. The only place is in the middle of the fishing side which should be far enough out so fishermen are not affected pallets around the bottom island would work as well grebe are a protected species. Cut down trees could be used tied together then tied to the island so it can rise and fall with the lake plenty of old dead trees at Tipkinder You can build a floating island very simple and cheap this also cleans the water as well as providing nesting https://www.youtube.com/watch?v=P28PNf2JjF0

Many of the duck struggle to bread as there is no safe /suitable place for them to breed nesting boxes would solve that http://norfolkwildfowl.co.uk/?p=duck.nest.boxes

Suggested planting along part of the edge of the lake - a fringe of reed mace, yellow flag iris, meadowsweet and other wetland plants would create a habitat for many creatures as well as birds (N.B. reed-mace can spread rapidly, however it cannot move into deep water, so it should be OK in the lake.
The two steep banks of grass either side of Burma island on the south side are never used as they are to steep and are hard to mow so we want to cover with dense shrubs which would look nice and give wildlife a place to bread this would help wildlife and reduce the need for regular mowing. They could be used for fishing as it doesn’t put people in danger when walking past while people are casting. Possibly the area by the main road that is a bank on the north side could have the same treatment. The wildlife meadow on the South side has helped to bring in insects and should be continued

To encourage wildlife we need to start at the bottom of the food chain by putting lots of compost areas and rotting log piles this needs to be balanced with not looking a mess so it’s a matter of agreeing areas in bushes that wont generally be seen for these we are talking small piles which will barley be seen not huge ones. Other discreet project are log piles and bee hotels again discreetly situated to benefit things like hedgehogs etc. This will fit in with school projects and we would help with an educational resource

Much of the winter work is collecting leaves and transporting them this is a natural resource which is being wasted by moving them a few feet into the bush's they improve soil, provide things for nature and put nitrogen back into the soil and will take half the time. A lot of bush's around the fences are cut back in winter and in a lot of cases the denser the area the better there is more for wildlife and it help security by making it harder to break into the park. When that is done all around the park railings you can see self seeded trees and these are never touched. The ANTS could spend a day just removing self seeded trees all over the site.

Since the paths have been done wildlife have suffered as the old paths with holes had puddles for wildlife to drink now there is only Coronation walk left all thats needed is a few small holes that can retain water for wildlife as there is no were to get water as the lake is too steep for a lot of wildlife bird baths would be even better.

Wildlife cameras would be a good asset these would only be deplored as the park was closing and retrieved at opening time so there is no problem with that with these we could check how many badgers we check nest a class wildlife like swans and grebe and gain information on wildlife night life which may show wildlife we didnt know we had. They could be used as a security camera if there were problems at night to capture intruders. You can get cameras for bird boxes which would be interesting to observe the birds all this goes towards getting a better understanding of the needs of wildlife in the park. 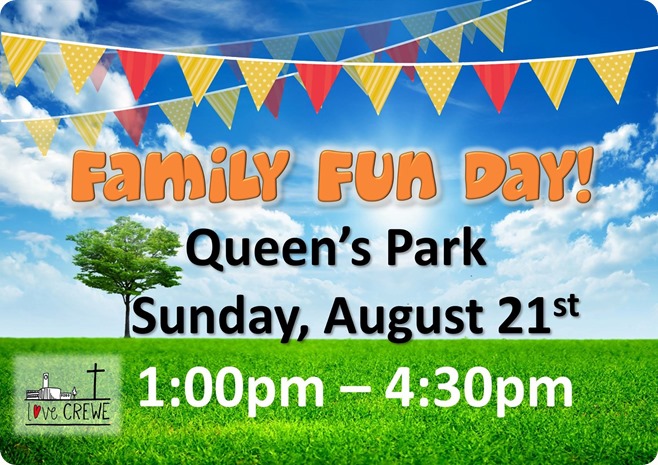