Its Autumn in the Queens Park 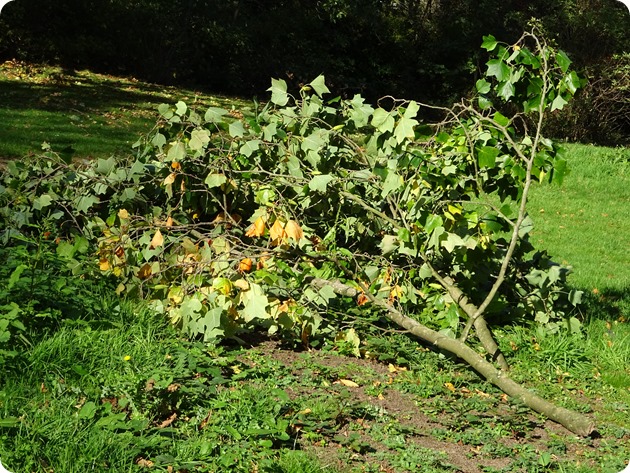 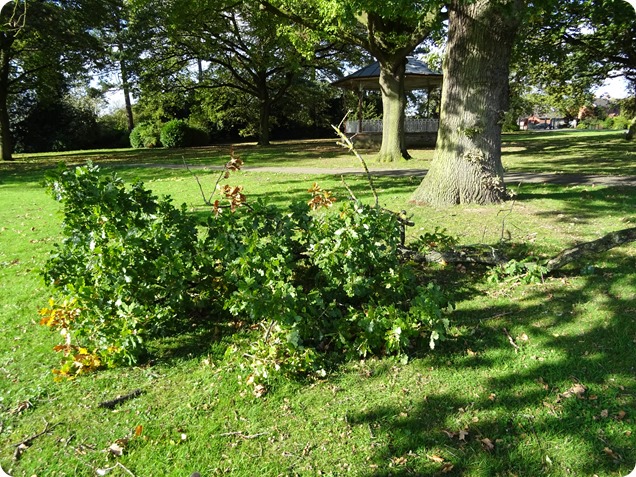 More branches falling and still Cheshire East have taken no action to make the park safe these are big enough to kill but they dont seem to care. The MP is now looking into the case 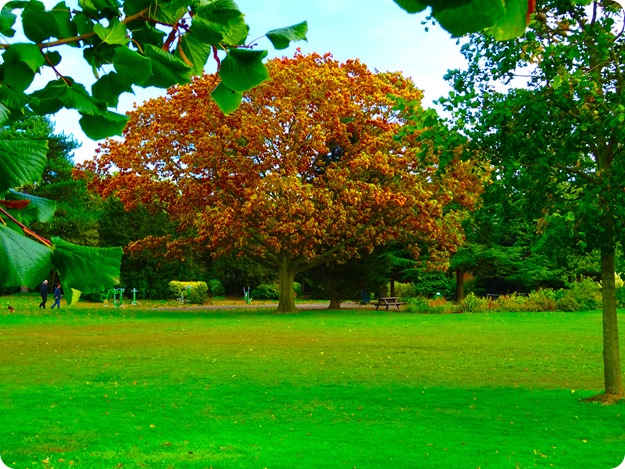 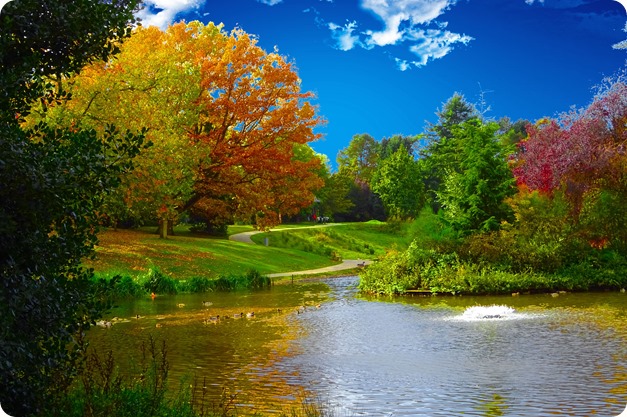 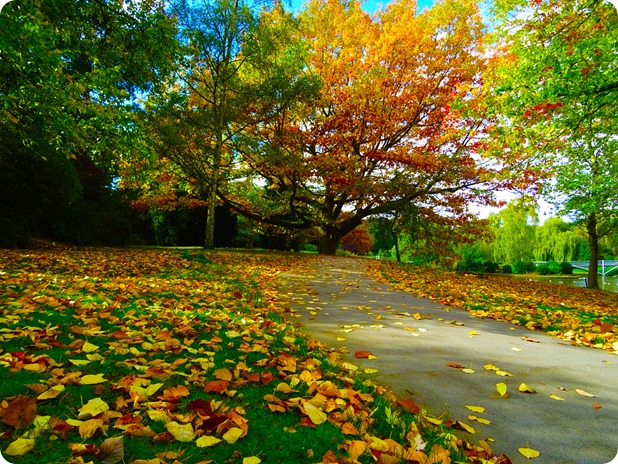 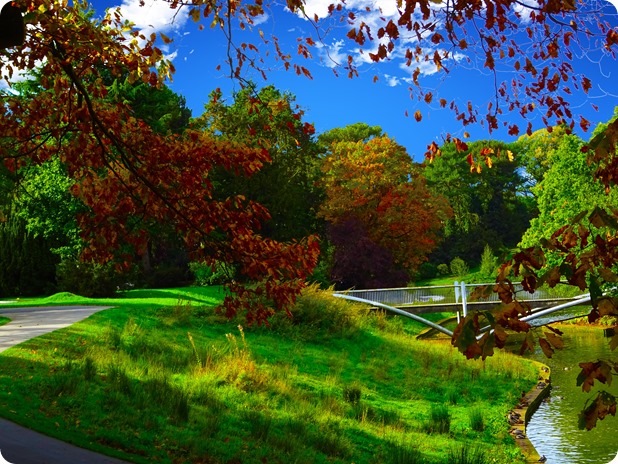 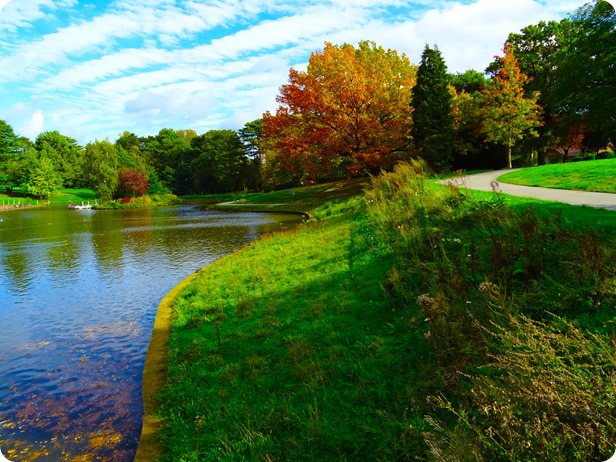 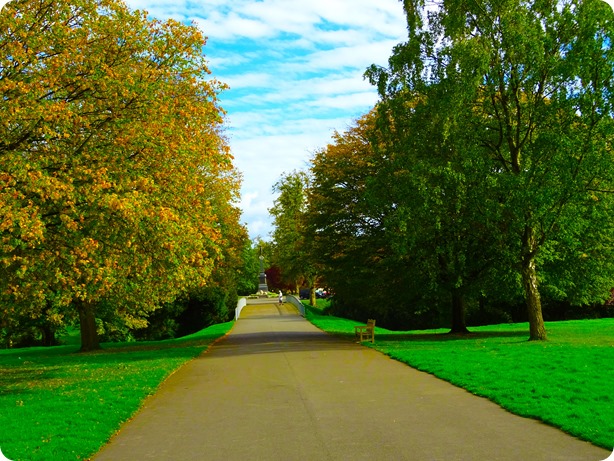 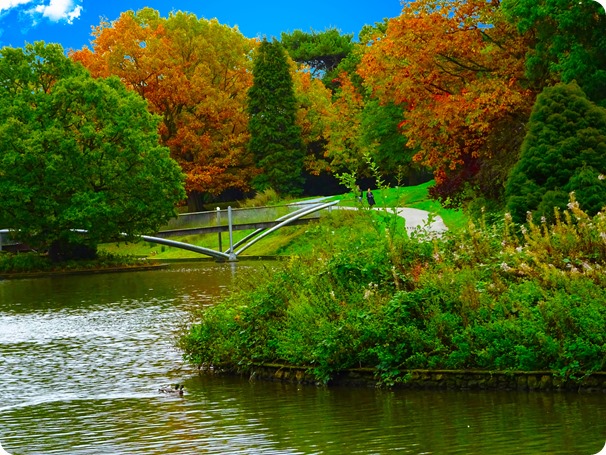 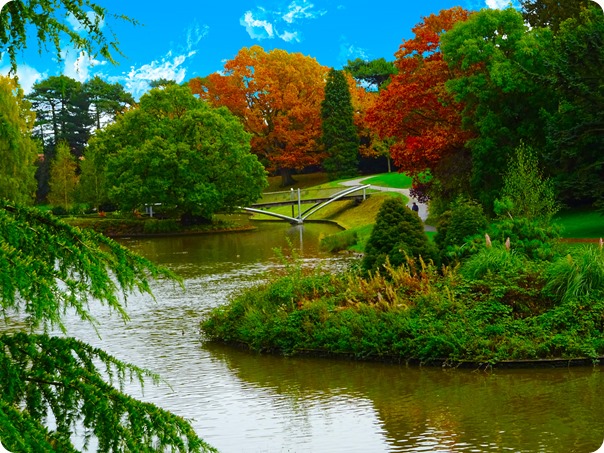 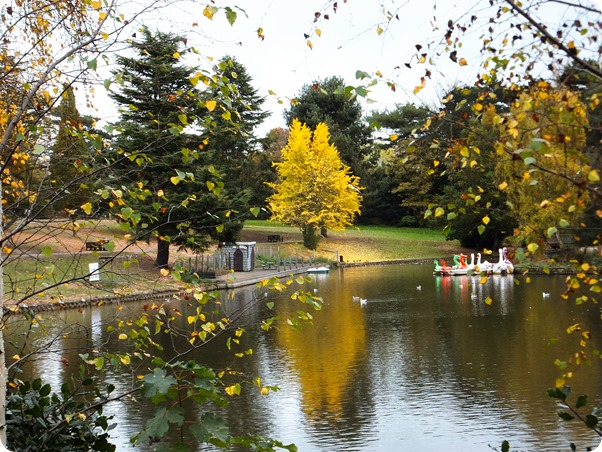 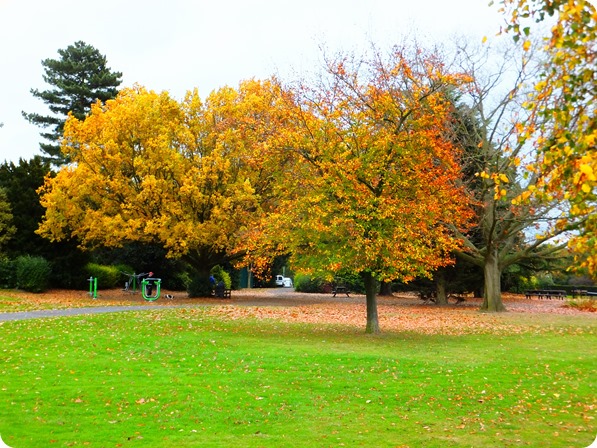 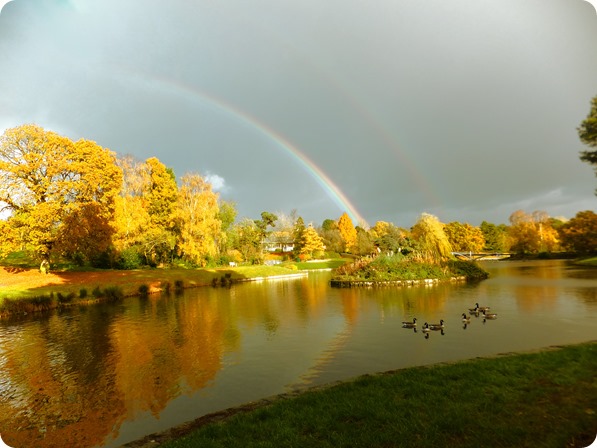 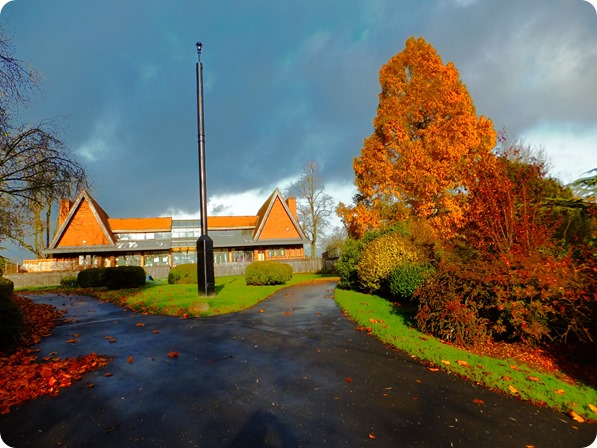 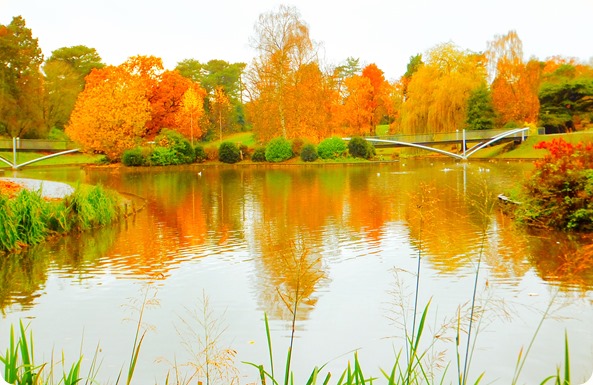 Posted by Jan Wright at 11:48 PM No comments: Links to this post 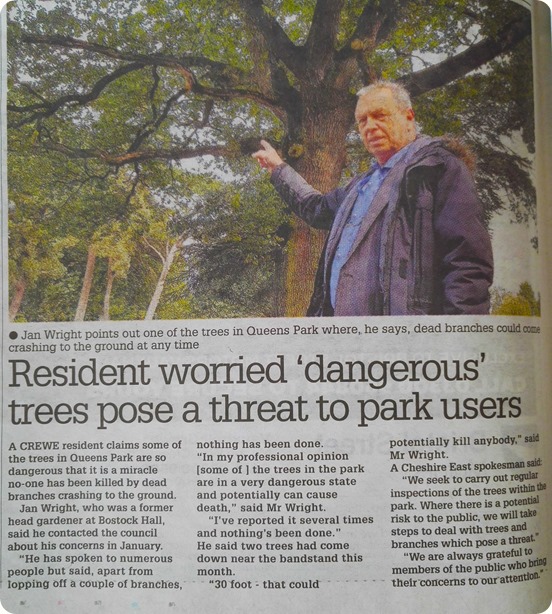 Despite the fact that the dangerous trees in the park were highlight in the Chronicle the CEC have made no attempt to make it safe in the park. I walked around with the reporter and all most every tree has dangerous branch's on them.

As a former head gardener of an estate larger that the park my point cant be disputed as the amount of dead branch's that have fallen in the last few week proves I am correct and its  deadly. Our MP has been asked to take some action but we have had no response from her 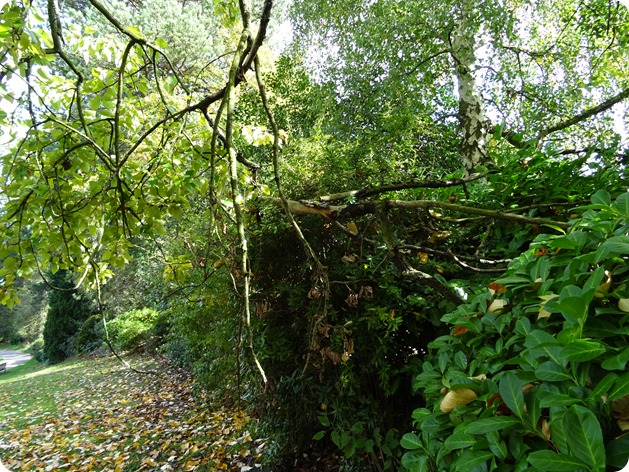 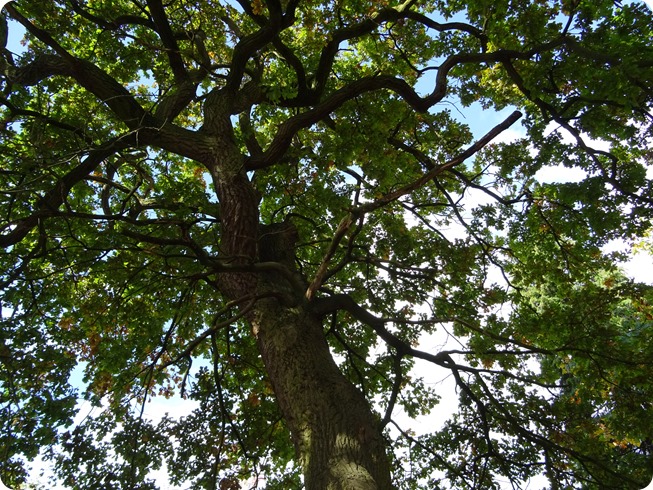 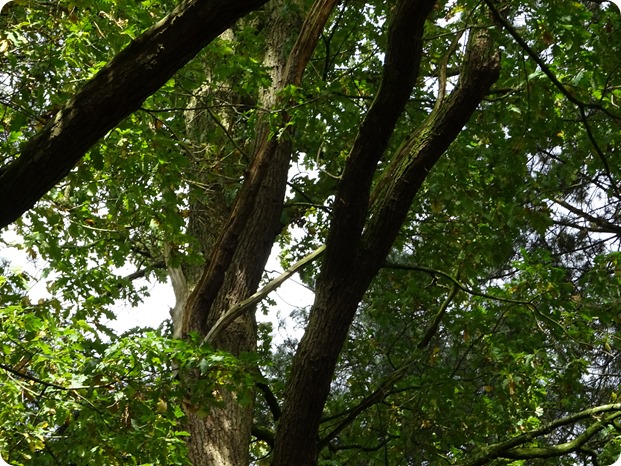 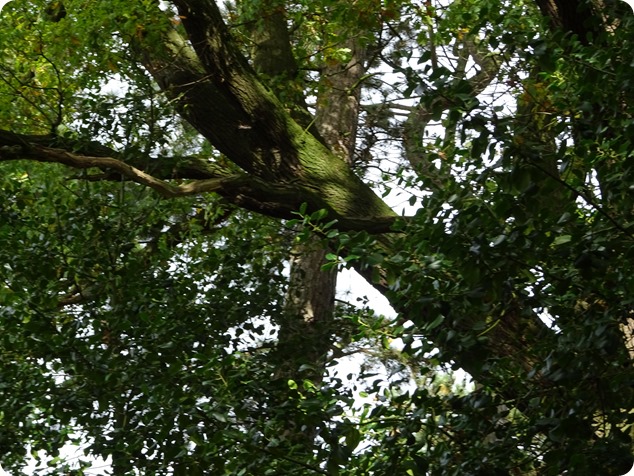 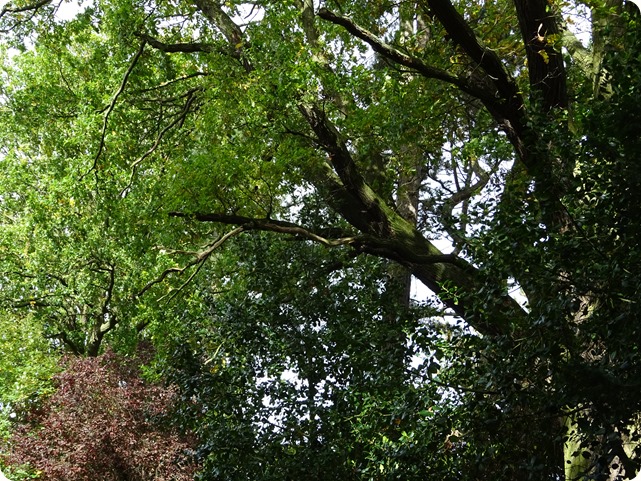 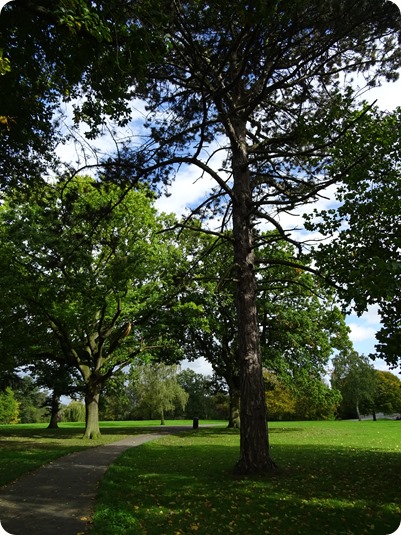 Posted by Jan Wright at 12:19 AM No comments: Links to this post