4 Days to get dangerous tree fixed 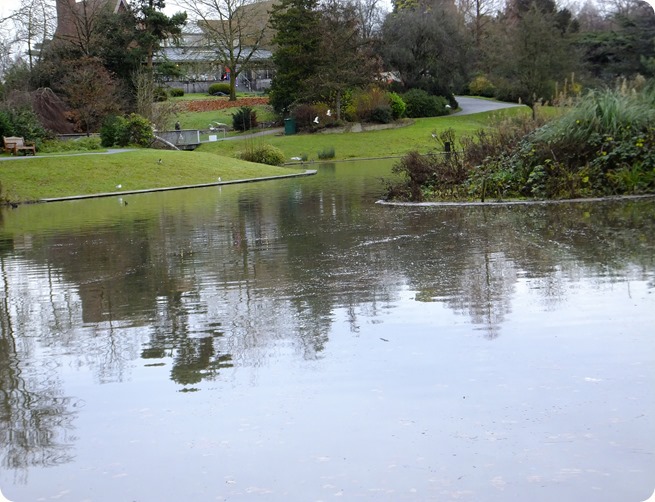 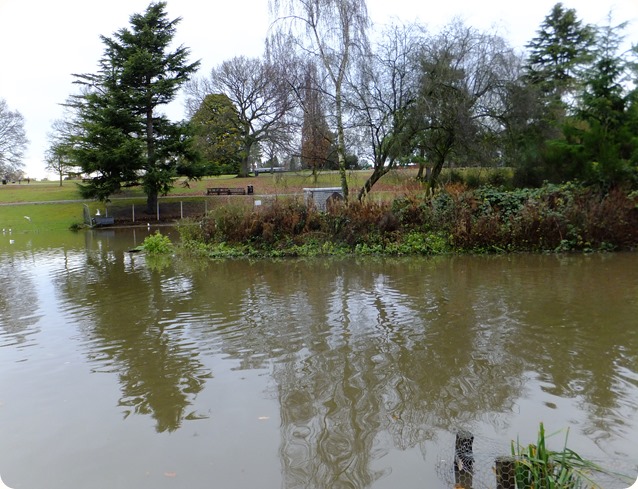 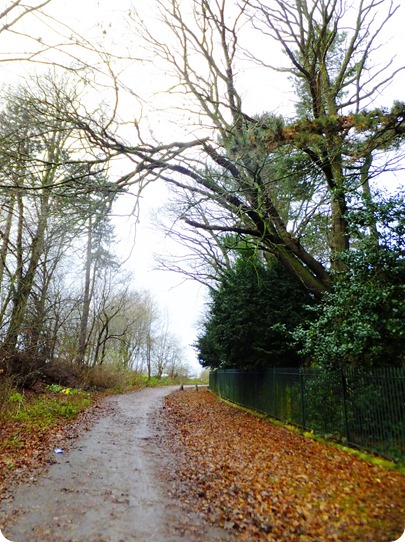 This dangerous branch which could have fallen and killed someone took 4 days and reported 4 times before it was fixed. They cut that the branch but there are at least 20 more that are dead and dangerous that they left inch from this dead branch. They have a duty of care which they are not for filling and as children walk this way to school lets hope they sort it before someone gets killed 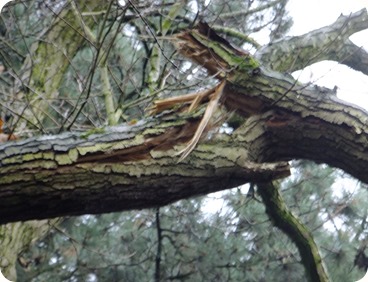 This is the final report for this year I started the site in 2008 when the restoration should have taken a year and still its not finished. Next year they start on Coronation walk which they said would start in September and be finished by Xmas. Now it seems it will start in the new year when its the breeding season for lots of wildlife last time they killed or nearly killed lots of wildlife including badgers and rabbits and the contractors offered physical violence to  anyone complaining

There was a 5 kilometre festive fun run and a 2.5 kilometre family snowman stroll, which both followed routes within the Park. The runners and walkers received an energetic warm-up to Christmas music by Emma Wilkinson from Clubbercise, before everyone moved to the start line.

First to finish in the 5 kilometre festive fun run was 12 year old Jack Harrison, who is a pupil at Malbank School. Jack’s mother - Claire Harrison – was the second person to cross the line.

There were also tombola’s, craft activities from Creative Crewe and owls and a bird of prey from Wings & Things. Mayor of Crewe Councillor Marilyn Houston was also in attendance.

The day was brilliantly organised, there was a great atmosphere and participants and spectators were treated to blue skies.

Proceeds will be split between the NSPCC and funds for new disabled fishing bays in Queens Park. 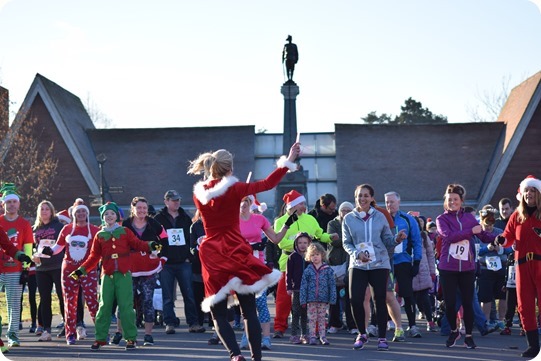 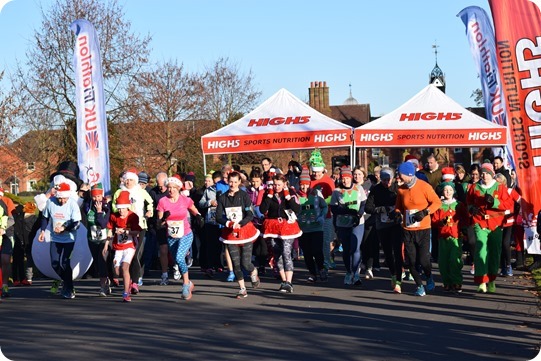 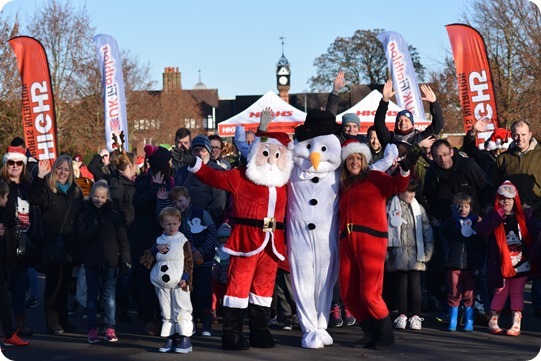 Myxomatosis in the park 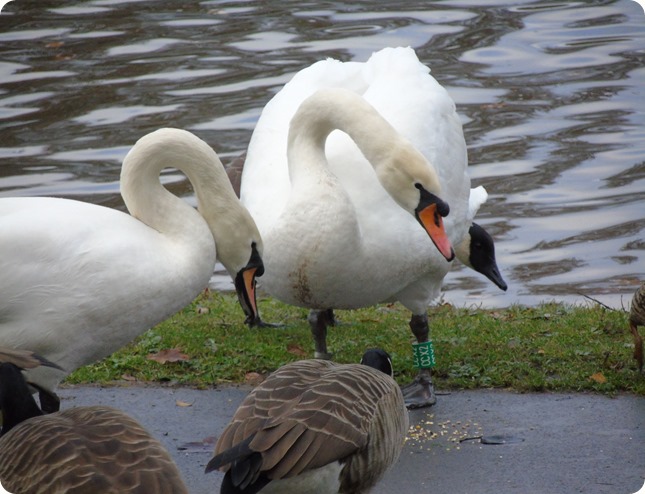 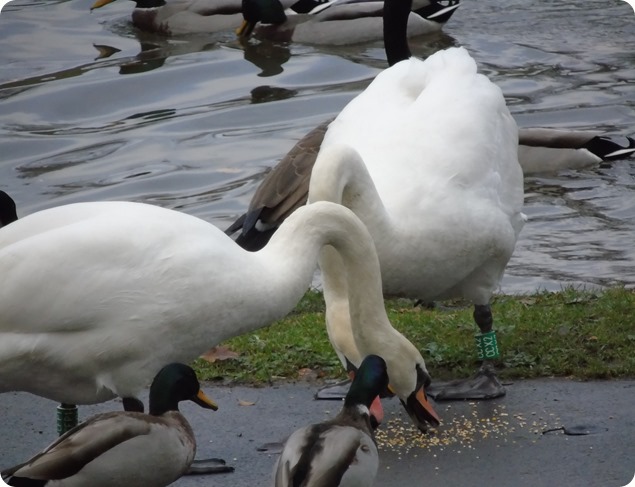 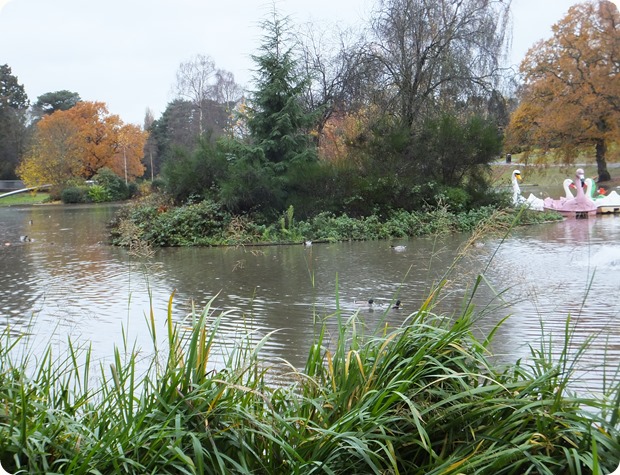 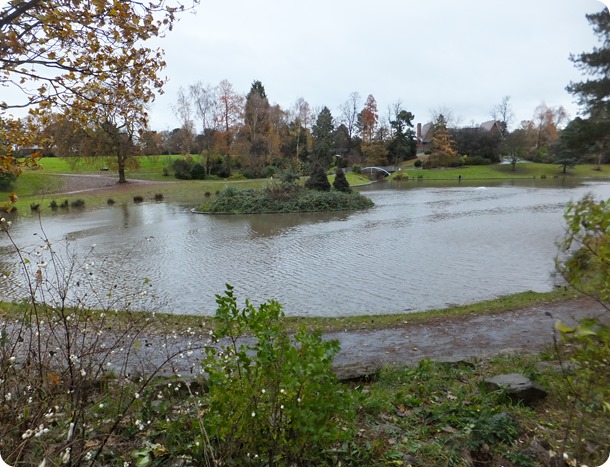 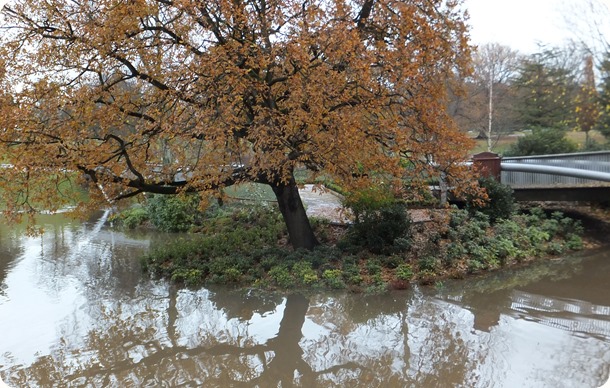 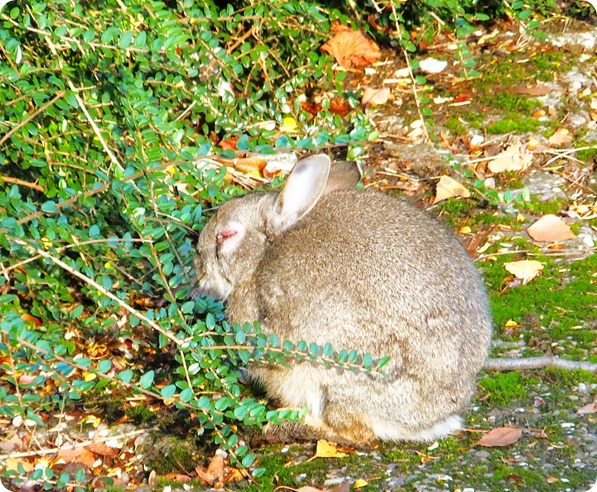 A rabbit seen in the park with Myxomatosis  note the eye.  Myxomatosis is a viral infection of rabbits, caused by a member of the Poxvirus family. It is usually transmitted by insects and is usually fatal. Anyone with rabbit coming to the park could carry the infection home with them so its important to have them inoculated. 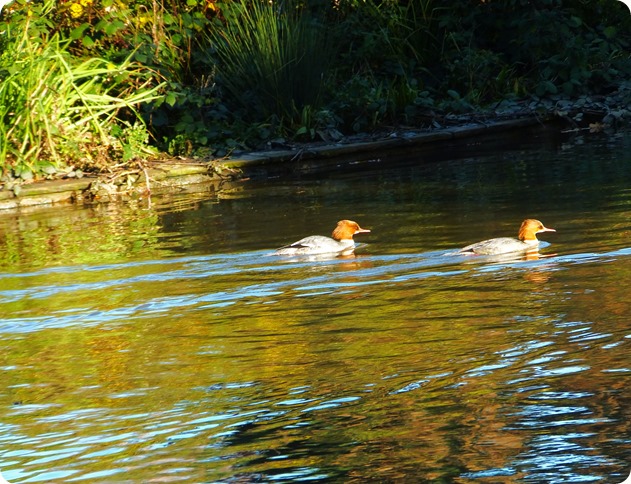 The goosanders have been joined by their mates and we have a few male and females for more details of wildlife in Cheshire see us on Facebook https://www.facebook.com/groups/1174299352626624/ follow us on twitter @janmwrght 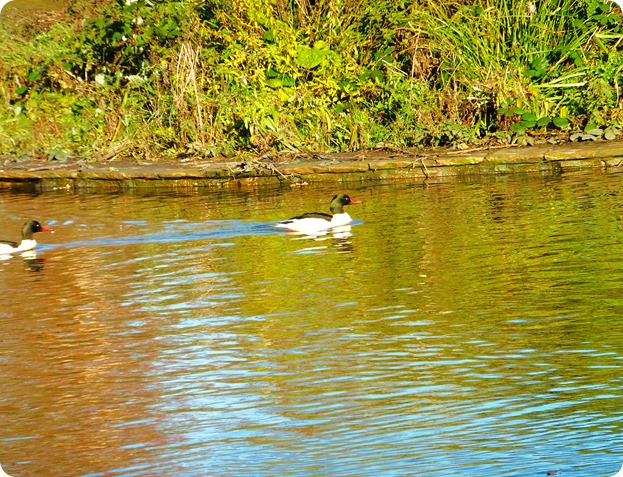