No action has been taken on the deadly trees in the park despite it being reported since January. The MP has contacted them and after 5 weeks she has had no reply or any action. With strong winds forecast it becomes more urgent before someone is killed. 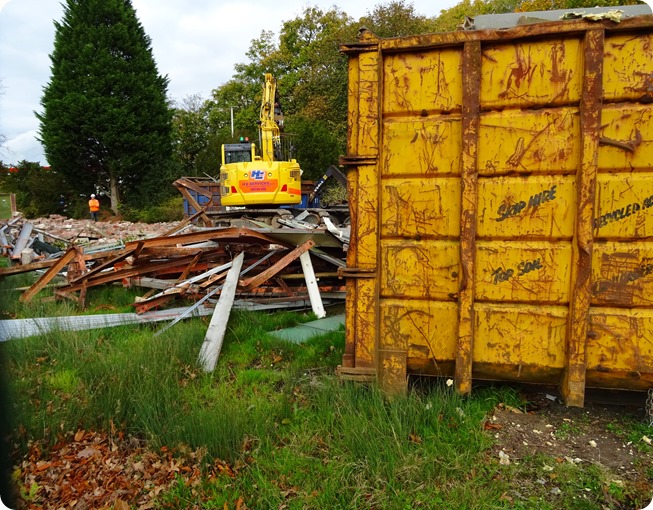 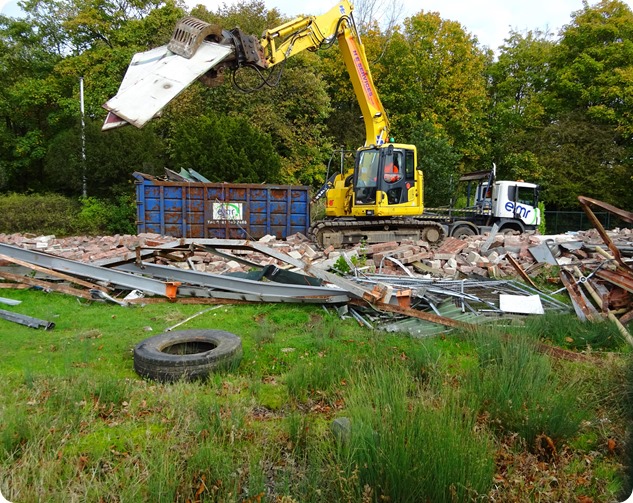 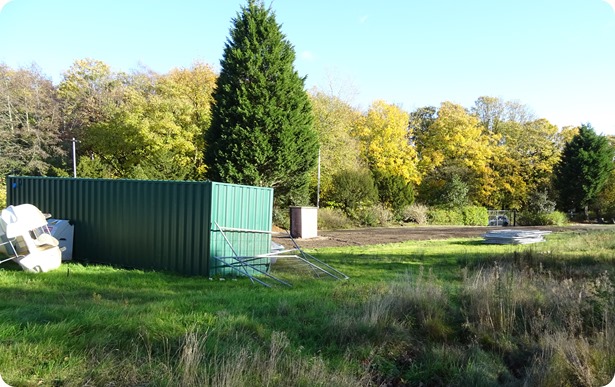 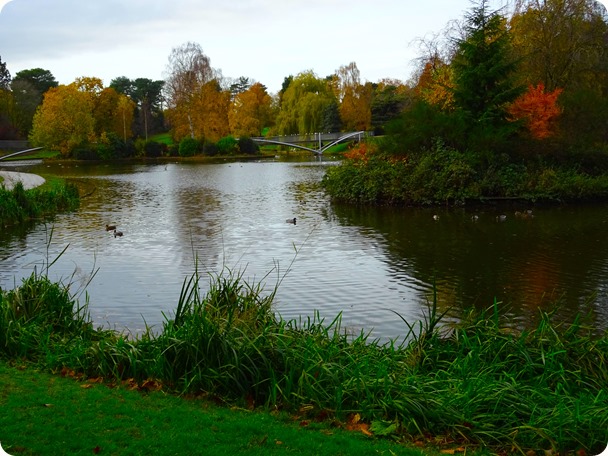