The Squirrels help ANTS tidy up 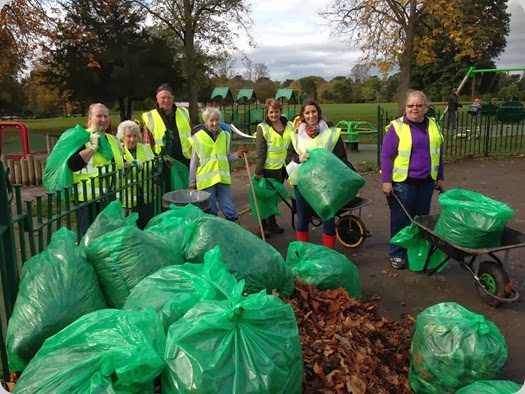 Following several successful working weekends over the summer months, the team tackled overgrown bamboo along Coronation Walk, fallen branches by the bandstand, and painted stone edges by the lodges.

They also responded to calls from parents who had asked for the play area to be cleared of leaves, pine cones and horse chestnut cases.

With a wet autumn already affecting some paths and much of the park’s play equipment, the ANTs cleared debris ready for collection by the Cheshire East Council staff.  Lets hope the leaves are given to gardeners as they are great compost 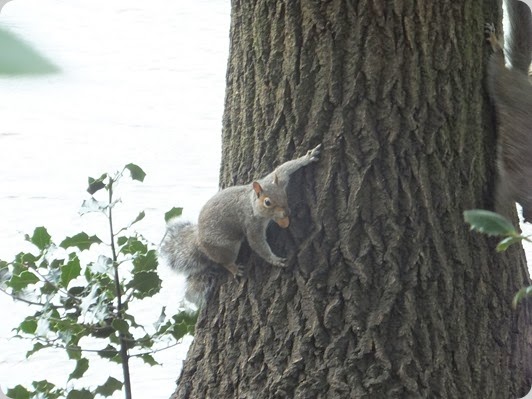 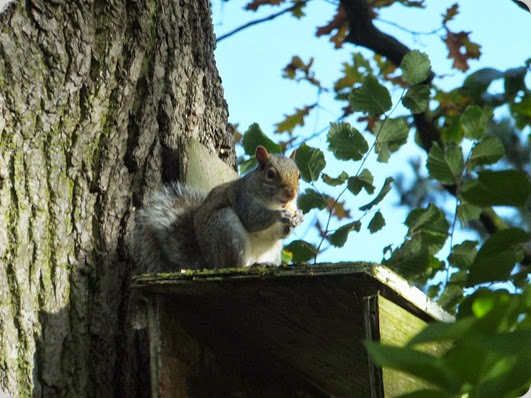 Autumn Comes to the Park 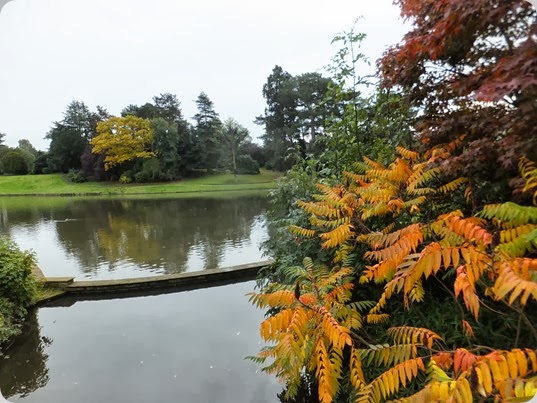 Its that time of year again when the park trees change colour daily as Autumn sets in. There is some wonderful colours all over the park with no two days being the same 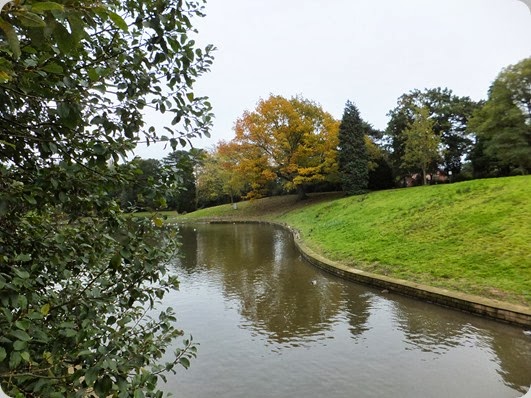 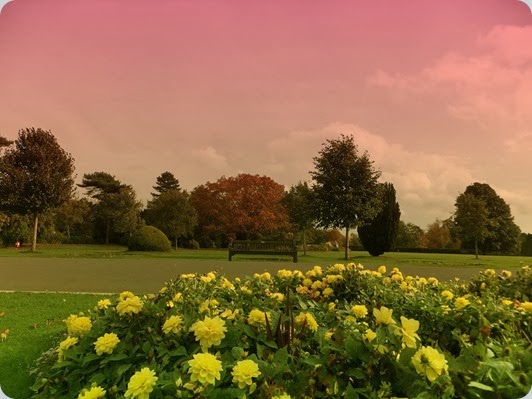 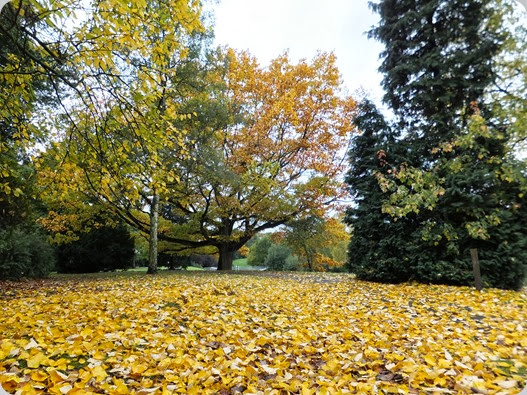 The Queens Park ANTs volunteer group is in action again this Saturday 26th October, with another working session aimed at making the Crewe park the best in Cheshire East. The volunteers will tackle the Autumn leaves, Coronation Walk and some of the overgrown beds. Hi-Vis jackets, gloves and tools are provided. Anyone interested in taking part and meeting some friendly and enthusiastic new friends should check-in at the park lodge by the main gate any time between 10am and 4pm. For more information please email queensparkants@hotmail.com for details.

Join us on Facebook https://www.facebook.com/groups/queensparkwildlife/
The aim of the group is to protect and encourage the wildlife in the park. Most members are people who visit the park daily to care for the wildlife and have done this for years. We have taken expert advice from RSPB, Cheshire Wildlife Trust. Sandbach Woodland and Wildlife Trust and our own expert members. We are also looking at Tipkinder wood as this is the start of the wildlife corridor feeding the park any problems there could affect the park via the brook.

The main problems stem from yobs destroying eggs and nest of protected birds like swans and grebe on many occasions. To combat this there need to be ramps or logs are needed all around the two main islands so they can nest away from danger this need to be a long term placement and backed up by planting of reed beds round the islands. A lot of more hens nest on the island and then the babies fall off and cant get back on and die so some sort of ramp is needed to then can get back on. All this needs to be done well before breeding season. Read beds are needed to form a natural habitat. All plants will help the wildlife which includes the fish so the angling club may want input into this and it will benefit the lake as well. As we have had two swans and duck injured by fishing line we are keen to see the wildlife protected from this in the future.

Suggested planting along part of the edge of the lake - a fringe of reed mace, yellow flag iris, meadowsweet and other wetland plants would create a habitat for many creatures as well as birds (N.B. reed-mace can spread rapidly, however it cannot move into deep water, so it should be OK in the lake.
The two steep banks of grass either side of Burma island on the south side are never used as they are to steep and are hard to mow so we want to make them into wildlife meadows this would help wildlife and reduce the need for regular mowing. They could be used for fishing as it doesn’t put people in danger when walking past while people are casting. Possibly the area by the main road that is a bank on the north side could have the same treatment.

To encourage wildlife we need to start at the bottom of the food chain by putting lots of compost areas and rotting log piles this needs to be balanced with not looking a mess so it’s a matter of agreeing areas in bushes that wont generally be seen for these we are talking small piles which will barley be seen not huge ones. Other discreet project are log piles and bee hotels again discreetly situated to benefit things like hedgehogs etc. This will fit in with school projects that Ben runs and we would help with an educational resource
More plants are required for wildlife which would include. More bird boxes are also needed and our members are putting up bird feeders to feed birds through the winter.
• Spring: flowering currant, Berberis, Forsythia, guelder rose.
• Summer: Hebe, lavender, honeysuckle, elder
• Autumn: Buddleja, heather, Hypericum, Fatsia
• Winter: Mahonia, ivy, witch hazel, Sarcococca
Tipkinder wood Myself and Jules Hornbrook looked at the wood a few years ago
http://www.crewetown.co.uk/tipkinder.htm
Tipkinder wood has been left for many years and we propose to remove lots of self seeded saplings to allow for more low growing bushes to be planted for wildlife and make the area more pleasant we can do most of the work but some large trees that are close to each other want removing and these we would look to cut into large logs as seats by the stream as it’s a lovely place to sit on a hot sunny day. There is a real danger in the wood as its not been managed for years and many of the trees have fallen or have been damaged and liable to fall at any time in high winds this is a serious H&S issue as some trees are 30ft and could cause injury or damage if they fall and the Council could be liable. 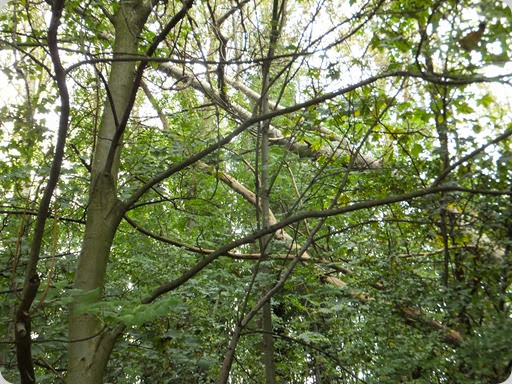 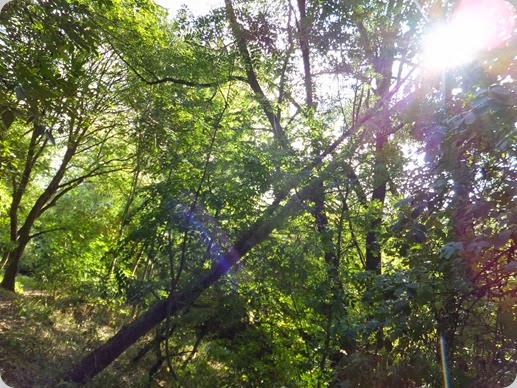 Above two 30 ft trees have fallen which will knock down more
The cost of all this is very small the most expensive being the plants for the lake the rest requires very little expenditure. Tipkinder would require the tree experts to cut down larger trees and make the area safe. Removal of saplings volunteers could do and being a wildlife wood the bio degradable waste can be left on site for wildlife. Any type of plants would be suitable to bring life to lower areas and a appeal for bring an old plant to the wood day may fund that. All this would be done in conjunction with other groups like Friends, Ants, Fishing club, and schools #queensparkwildlife

Cllr Jones is backing us on this

Dear Jan
Thank you for your email.
Wow. What great work.
Cheshire east will do all it can to support.
Yours
Michael
Councillor Michael Jones
Leader
Cheshire East Council
Tel : 01270 686011

We need volunteers to help with the woodland and the wildlife contact us here.

The RSPB have issued a warning about birds most of the seeds they eat at this time of year are not ripe so they want supplementing with bird seed etc. So we need more bird feeders put by the Tipkinder entrance to the park on the left through the gates then hanging anywhere around there and our members will keep them filled. So if you have any spare of any sort pop them along help the birds this winter 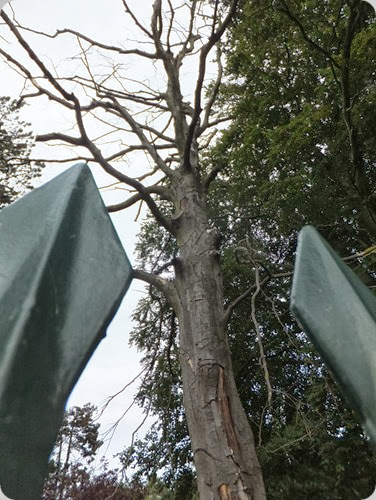 A very large tree near the main road has died maybe over 30ft tall luck I spotted it as it would have come down with a wallop. 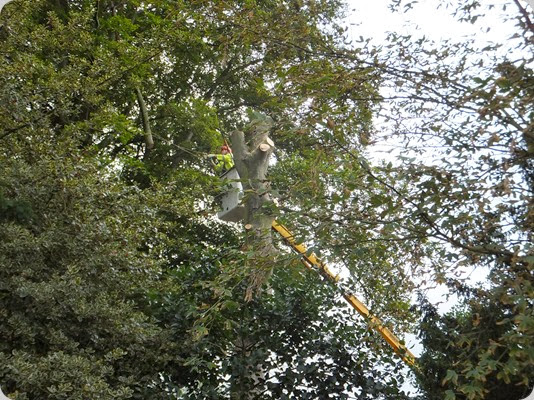 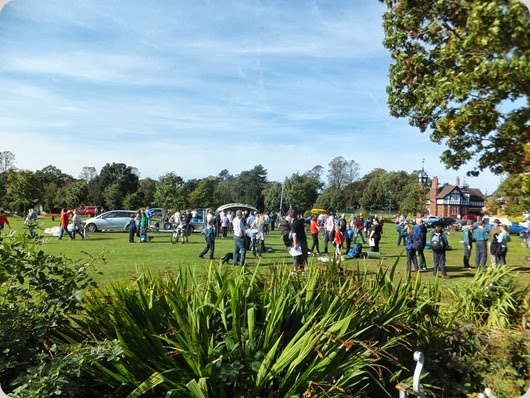 The scouts were in over the weekend with their tents and have lots of activities in the park and best of all they cleaned up after them selves. 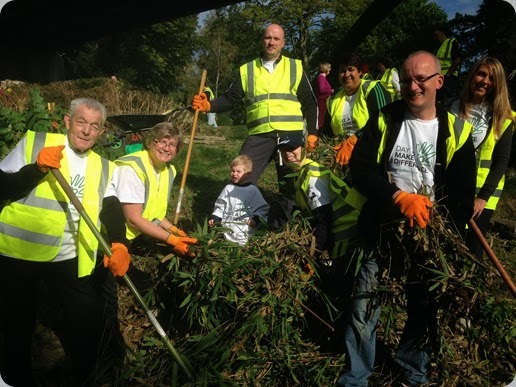 The park has already benefited from a number of initiatives led by the volunteers, and the final weekend of September saw them concentrate efforts clearing Coronation Walk. 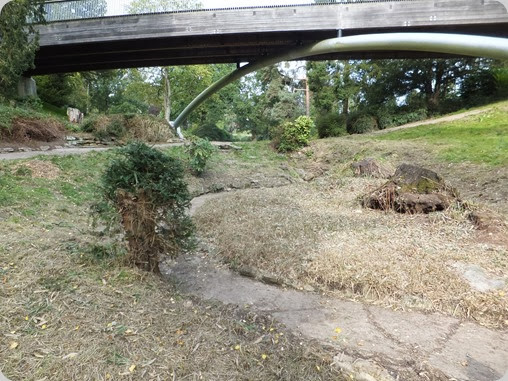 Over the next six months they hope to restore the old rockery area, introduce new planting and eventually reinstate the water feature that runs through the park to the lake.

ANTs coordinator Leanne Haythornthwaite was delighted to see the group’s numbers increase. “We saw a lot of new faces over the weekend, and having a national company involved is great news,” she said. “Most of the staff at the Crewe branch of Lloyds lives locally, so the park means a lot to them too. Having passionate local people working hard to make a difference is what our group is all about.”

The Lloyds Banking Group runs a scheme called “Day to make a difference” where colleagues can volunteer their own time to a project of their choice.

“It’s a way to really get involved with the local communities,” explained Lloyds Project Manager Mark Ball. “A lot of large organisations make donations and sponsor events, but Lloyds are determined to make a real difference by helping charities and community organisations like the ANTs.”

Crewe branch manager Louise Harding is proud to be part of the initiative. “The bank has a national target of giving one million voluntary hours by the end of 2015. It’s important to the Crewe team that we play our part, so I’m sure we’ll be joining the ANTs many times over the next couple of years.”

The next ANTs volunteer action days at the park are scheduled for Saturday 26th October and Sunday 1st December.

Winter is on the way as the trees in the park start to change colour and this year its early as it was mid October last year. There are a lot of acorns on the trees which may be a sign of a bad winter. We do get some great colours from the trees and they vary week by week 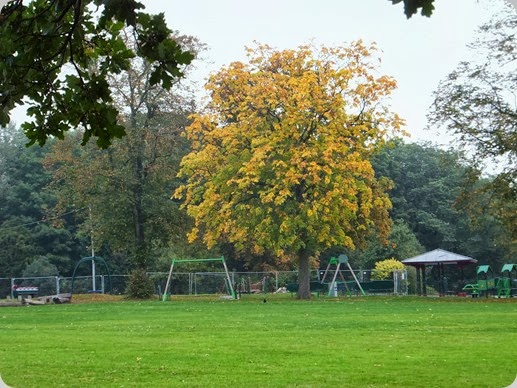