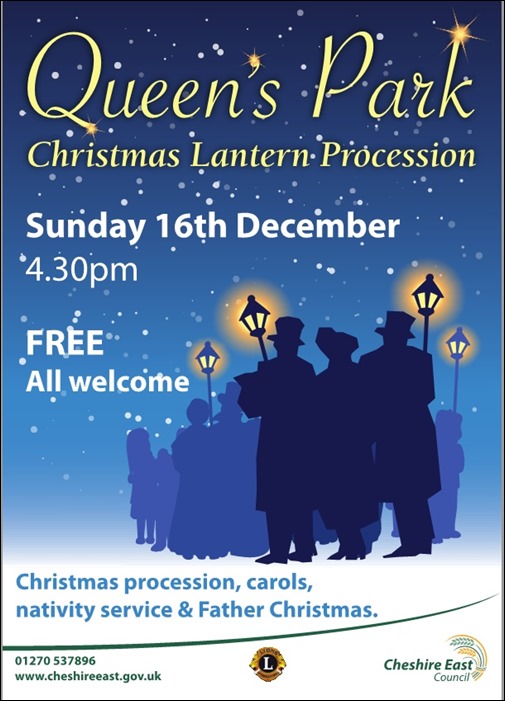 Some yobs have had fun this week throwing every dust bin they can find into the lake and smashing signs I counted at least 5 bins in the lake. The swans have left again but they seem to be going then often returning a few days later

Buzzard in the Park 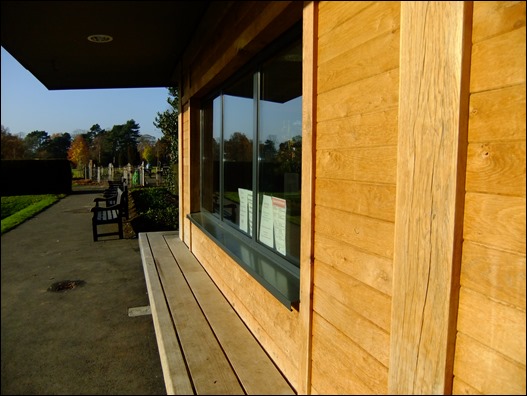 The bowling hut has had the window ledges put back on after kids had wrecked it it been a while but its all done now. 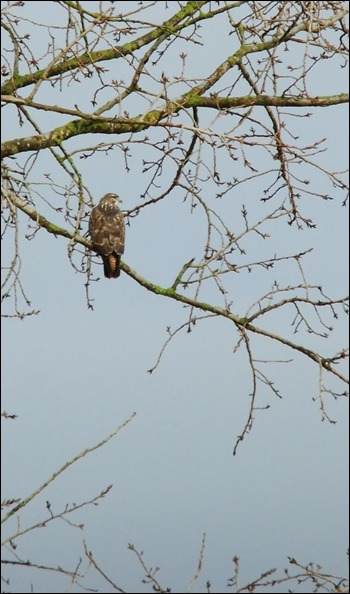 A  Buzzard  has been around the park this week

Now the commonest and most widespread UK bird of prey. It is quite large with broad, rounded wings, and a short neck and tail. When gliding and soaring it will often hold its wings in a shallow 'V' and the tail is fanned. Birds are variable in colour from all dark brown to much paler variations, all have dark wingtips and a finely barred tail. Their plaintive mewing call could be mistaken for a cat.


Where to see them


When to see them 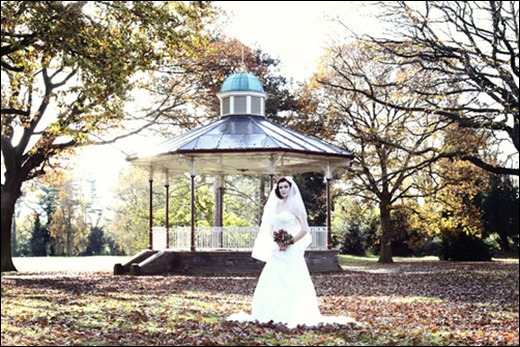 Autumn In The Park, On Film.
Last Sunday myself, Pretty Little Trio & Sarahs Wedding Exchange put our talents togeather and headed for Queens Park, renowned as one of the finest Parks in the North West. A traditional Victorian Park with 45 acre walkways, band stands, trees, crown green bowling, 4 1/2 acre ornamental lake, grassed areas, memorials and lakeside pavillion. A fantastic Autumn Sunday had by all. 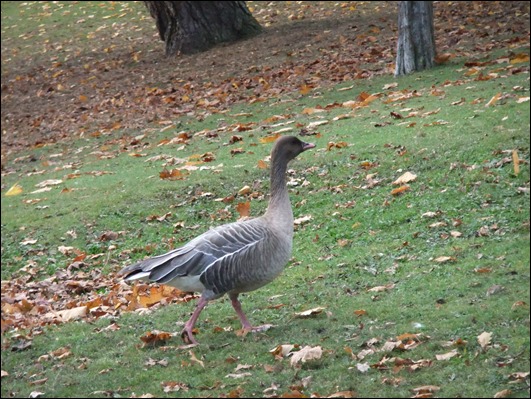 A pink footed goose has been at the park this week its one we havent seen before.

The pink-footed goose is a medium-sized goose, smaller than a mute swan but bigger than a mallard. It is pinkish grey with a dark head and neck, a pink bill and pink feet and legs. This species does not breed in the UK, but large numbers of birds spend the winter here, arriving from their breeding grounds in Spitsbergen, Iceland and Greenland. Numbers in England are on the increase, particularly in Norfolk, probably due to better protection at winter roosts.

Large estuaries, such as on the east Scottish coast, The Wash, the Ribble and the Solway, or on surrounding farmland where birds go in the day to feed.

They arrive in the UK in October and depart in April. 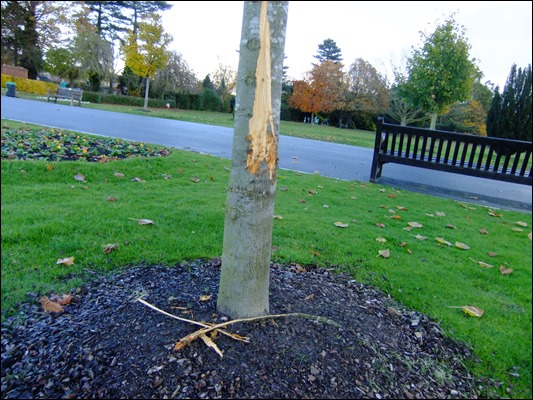 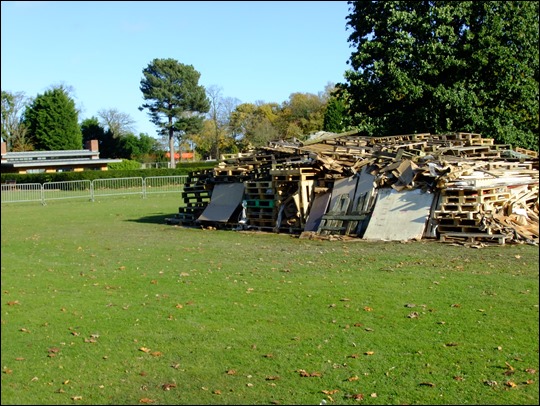 The park has been busy this week with preparation for bonfire night with the bonfire being built out of pallets on the main grass area. Fireworks have been placed on the south side of the lake ready. 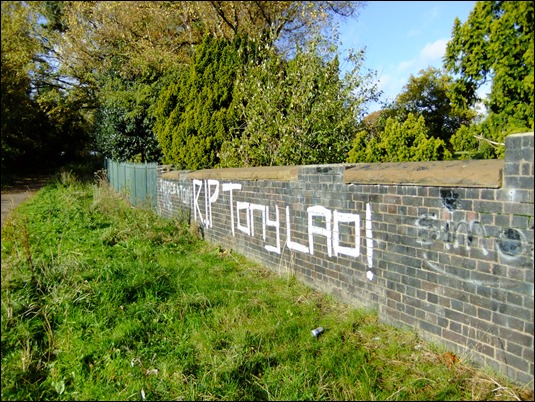 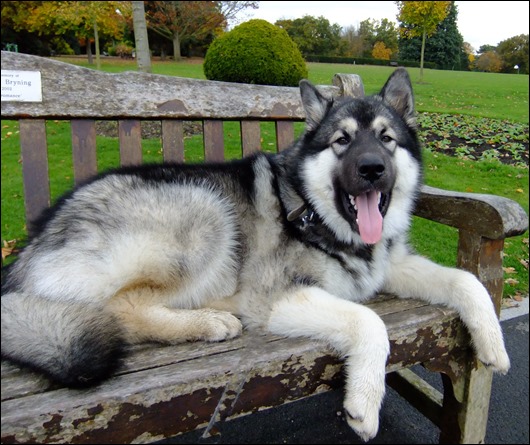 Jax the Alaskan Malamute has decided he owns a bench in the park now. He is now 6 months old and is over 5st and expected to make 6-8 st when full grown as he has a long way to go yet. He loves everyone so its a penny a stroke LOL