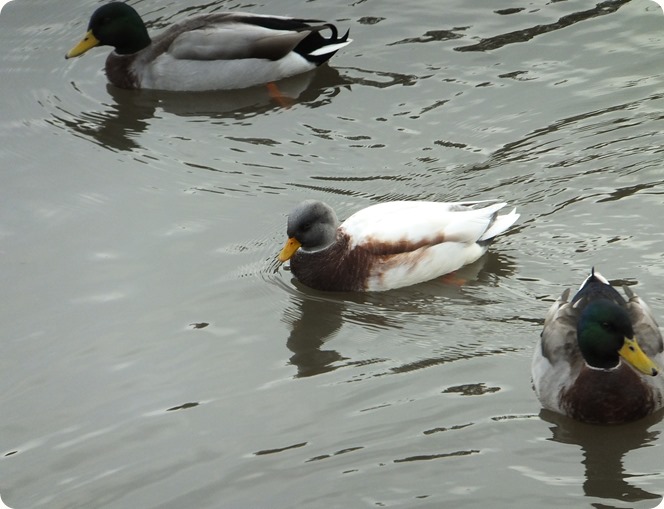 For a few years there has been two duck Laurel and Hardy as they are called by people who feed the duck on a regular basis they were inseperable you never saw one without the other but for a few week there has only been the one(center of photo) rather sad give how close they were. 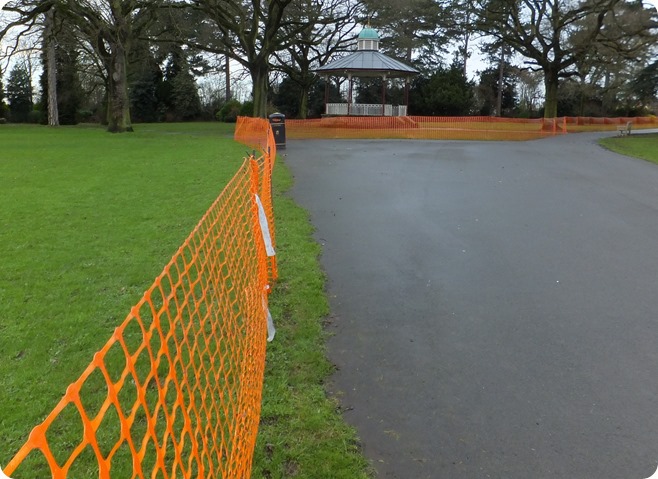 Half the park has been closed off this week all one side at the top is closed even though they are only doing the bottom bit at the moment. 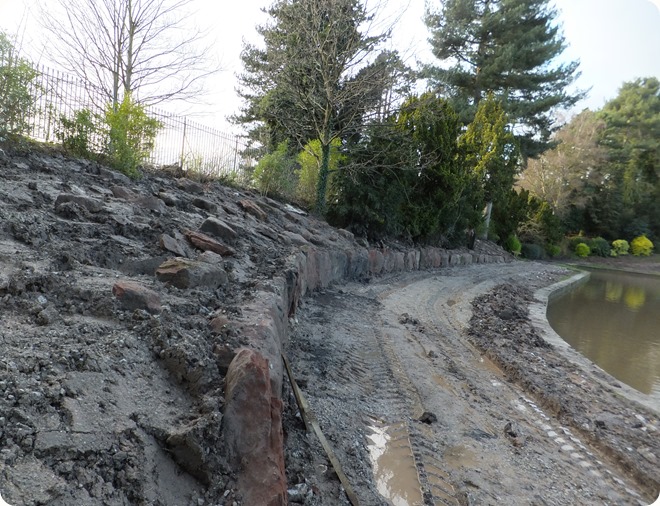 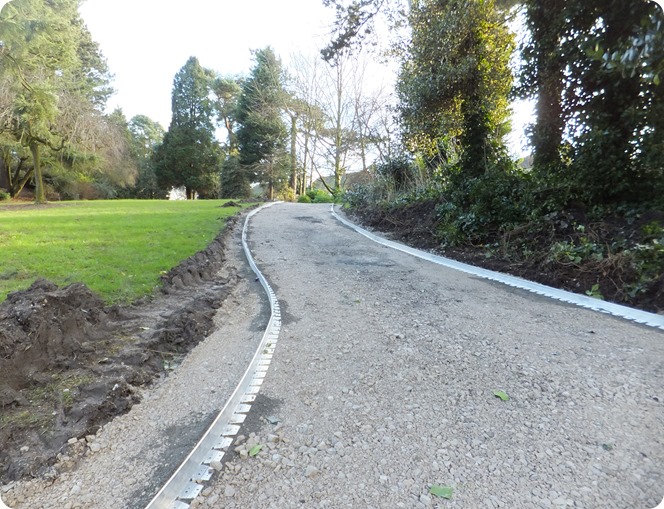 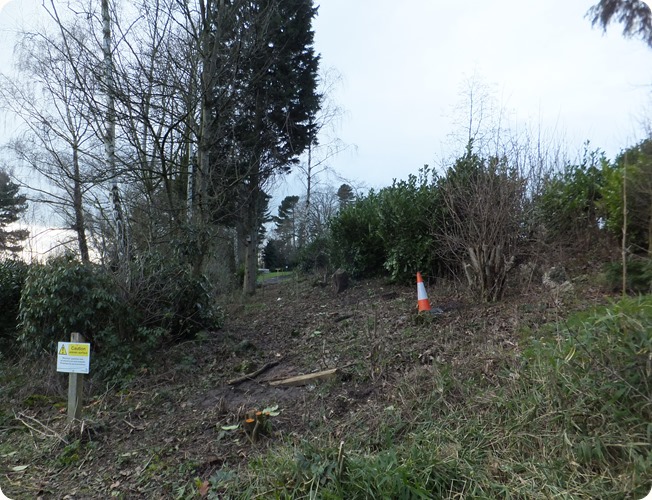