Over a century after the mysterious Lost Carnival disappeared, news has reached our ears that The Lost Carnival will appear at Queen’s Park in Crewe this May. For three short nights only, families will step into a world unlike any other in this large-scale outdoor immersive theatre experience from award-winning producers Wild Rumpus (Just So Festival) and So It Is (Bury Met, Ramsbottom Festival).

LAStheatre presents The Battle of the Carnivals, a story beyond your wildest imagination. Meet The Birds and The Ingenues - two rival carnival families battling for supremacy.  Expect spellbinding theatre and enthralling installations, circus, music, visual trickery and sideshows.

After intense negotiation between the two rival carnivals, The Ingenues and the Birds, our crystal ball has finally revealed the neutral location of The Lost Carnival 2016. Come one, come all to Queen's Park in Crewe for the most spectacular evening. A place rooted in the railways, a meeting point, what better place for the two greatest carnival rivals to come together once again?

The Battle of the Carnivals is about to hot up. Last year, the families from far and wide gathered in Bury and saved the Ingenue carnival, and we all thought that rival carnival family the Birds were bad eggs. But things are not always as they seem. Keep your eyes peeled on Facebook and Twitter as Popou Ingenue and Sergei Bird vie for your affections. It's time to pin your colours to the mast. #teamingenue or #teambird?

The story will be revealed in the coming months in a series of podcasts, clues and archive footage, with families able to influence the drama in advance and at the live event. Look out for and meet curious characters popping up in locations across Crewe throughout May. Take part throughout the evening and witness a thrilling culmination if you dare.

Sign up online for your family to become Carnivalistas - enjoy unique experiences at each Lost Carnival event and support The Lost Carnival to do good work in the communities that it touches.

Sarah Bird, Wild Rumpus director says “Whispers have reached our ears that The Ingenues and The Birds have chosen the beautiful Queen’s Park in Crewe as the site for The Lost Carnival in 2016. Keep your ears to the grounds as the two sides begin to reveal their secrets. Make a choice who to support and help decide the most incredible contest in carnival history as “The Battle of the Carnivals commences.”

Start the adventure now. Snap up early-bird tickets, choose which family you will support, follow intriguing clues, receive secret messages, dressing up and reading inspiration. Sign up to the newsletter at www.thelostcarnival.org.uk and follow The Lost Carnival, Popu Ingenue and Sergei Bird on Facebook and twitter #thelostcarnival #teamingenue #teambird. 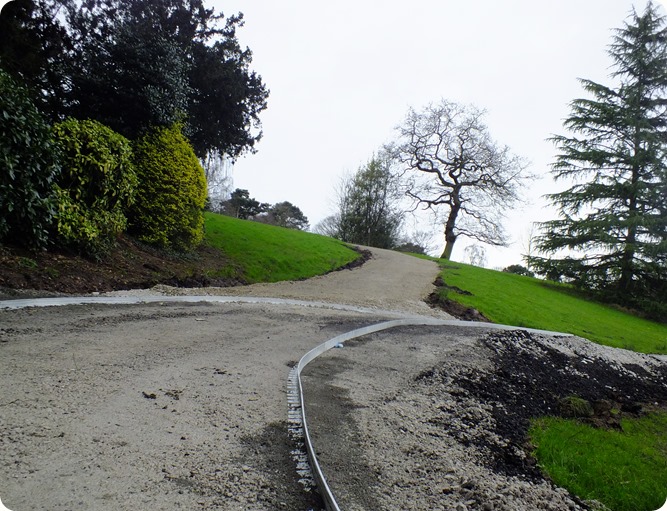 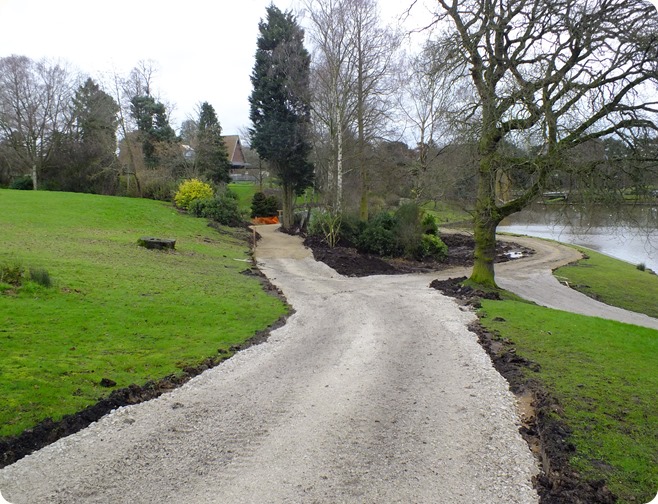 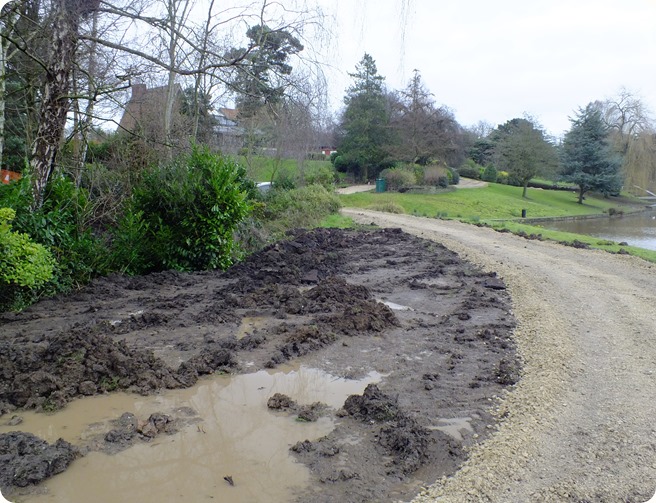 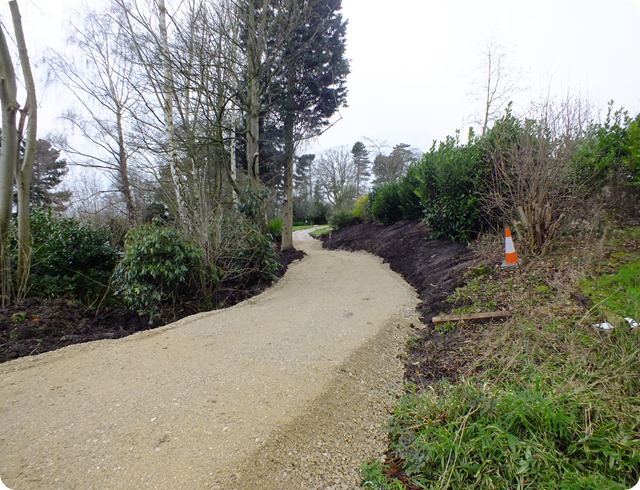 Woodlane walk from the bridge side 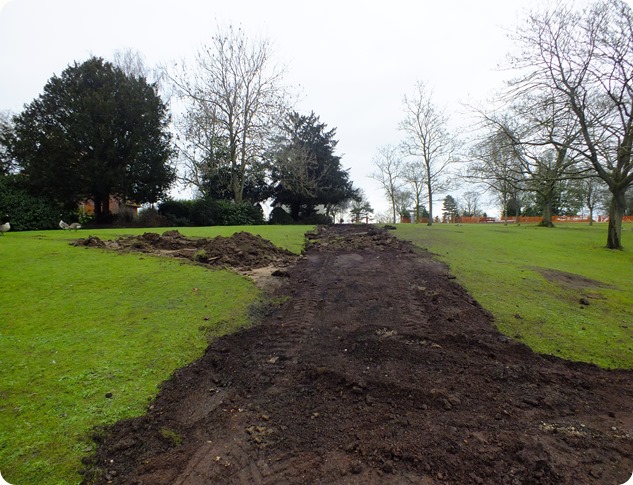 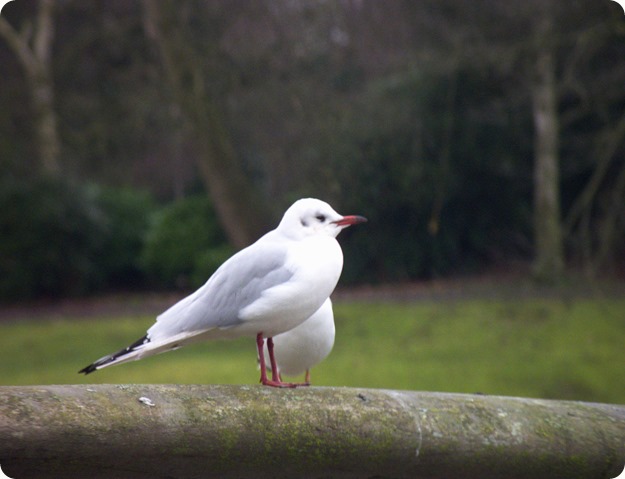