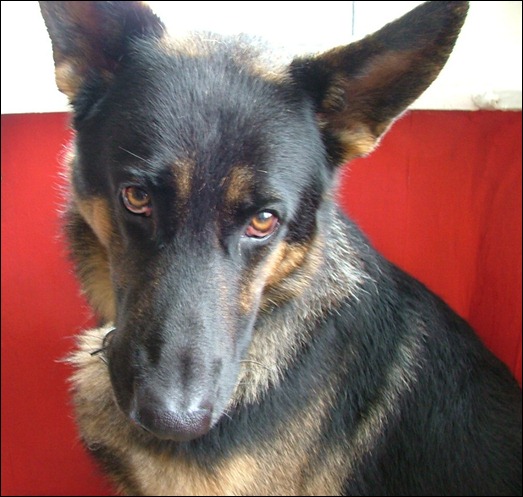 Its been a sad week week this week as many of you know Max above has visited the Queens Park every day for the last few years. Many people loved him as he was so peaceful. We have had him over 8 years he was a recue dog with seven homes before us. He suffered with a rare eye complaint which meant most of his life he was going blind till in the end his vision was very small. He loved the park and often lay there while ducks pecked bread of him. This week we had to say good bye as he was in pain from his neck ,not eating, sad. He had a good life with 10 mile a day walks and he was a good dog you could leave chocolate on the low table and he wouldnt touch it. He is sadly missed. 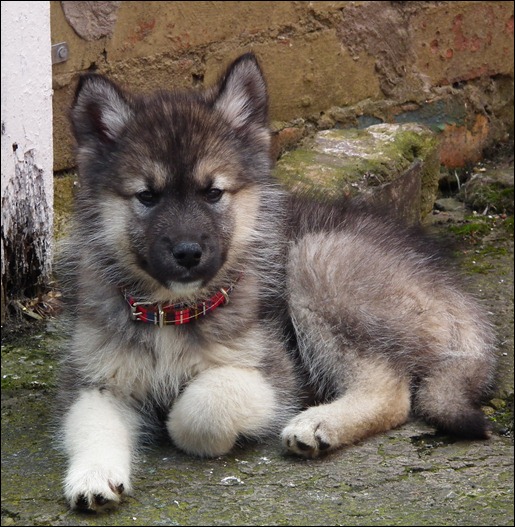 We have now got a Alaskan Malamute puppy Jax above he is only 9 weeks old and when full grown will be 130 lbs plus and be able to pull several tons on a sledge and will look like the dog below. Jax has his own blog as people want to know how you raise these dogs. Once he has had his injection and big enough he will be seen around the park like Max

The grebe at long last has some young just born on Saturday you wont see them unless you double click on the image and view it full screen they are two scrawny little things. 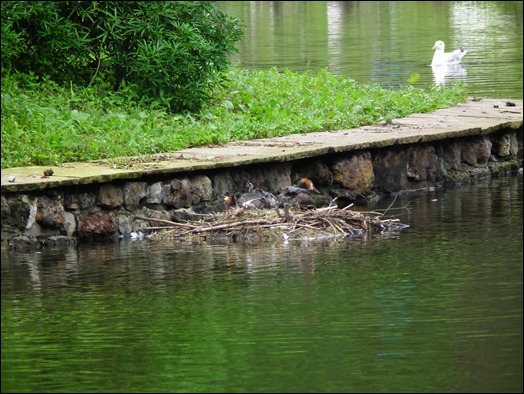 We thought the gulls had taken the young as they dived onto the nest and flew off but I caught them  on camera and it was the last egg they got as you can see below. They are worse than vulture hovering around the nests 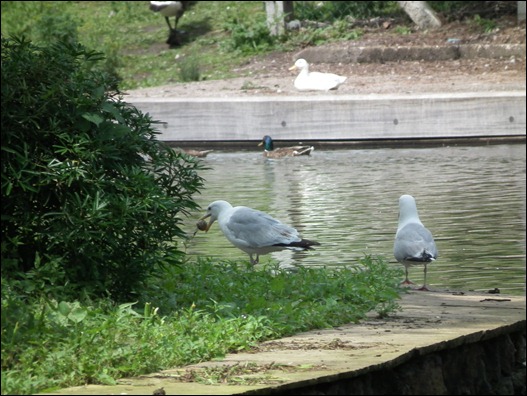 The Police are now patrolling the park and they have covert operation running to catch the vandals they told me today. As normal as soon as they had left the park two 35 year olds with their wives and dog were in the park and the dog attacked the wildlife right into the lake. I pointed the sign out to them dogs must be on a lead. I was then met with the normal abuse and four letter words mind my own business get a life etc. Then one threatened to smash my head in that is the action of a sniffling coward who thinks he is big threatening a OAP. It sad when people are so sick they feel the need to pick on oap's they never know who these oap's are and may get more than they bargained for 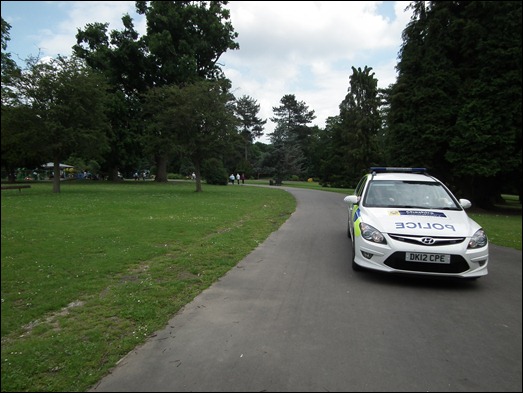