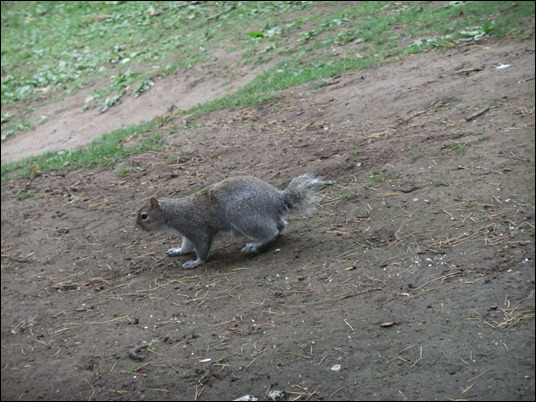 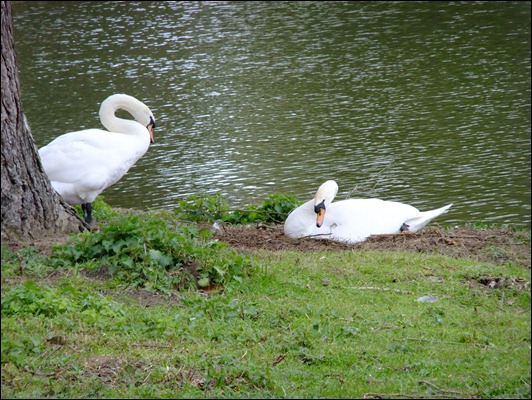 Last week the swans built a nest by the Tipkinder bridge but they have abandoned it and started again down by the golf coarse end of the lake. I suppose they have been disturbed down the other end as we have had lots of reports of yobs chasing the ducks recently. The problem were they have started again is people let dogs off the lead down there and its quite for the yobs to mess about. Swans and Grebe are protected birds and its illegal to steal eggs disturb them etc  and heavy penalties if you are caught. 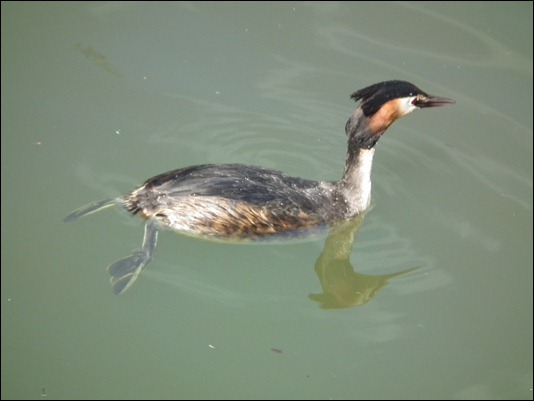 The Grebes are still about up to five some days. They to are trying to breed but cant find anywhere to do it. They are very hard to take pictures of as they are the same colour as the water and even professional book show poor pictures of them. This week I got lucky when they came close under the bridge with the sun in the right spot and a calm water day. 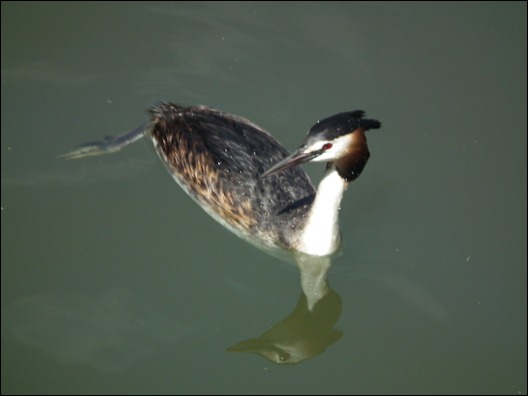 The menace of dogs off the lead

As you can see people are still letting dogs off the lead these people visit regular and never have it on a lead or pickup after it. They take it off the lead around the childs play area were it can carry disease  or jump pup and injure a child. One women this week had 6 Jack Russell's off the lead and when I told her I was ignored. If these dogs attack a swan or a Grebe it can be shot. 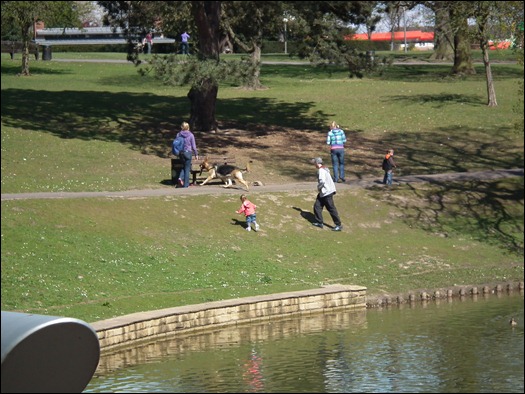 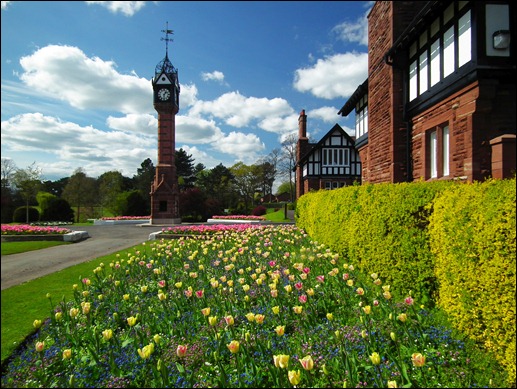 Hi there I am so delighted I found your blog, I really found you by error, while I was researching on Digg for something else, Nonetheless I am here now and would just like to say thank you for a marvelous post and a all round enjoyable blog (I also love the theme/design), I don’t have time to go through it all at the moment but I have bookmarked it and also added your RSS feeds, so when I have time I will be back to read a lot more, Please do keep up the excellent work.