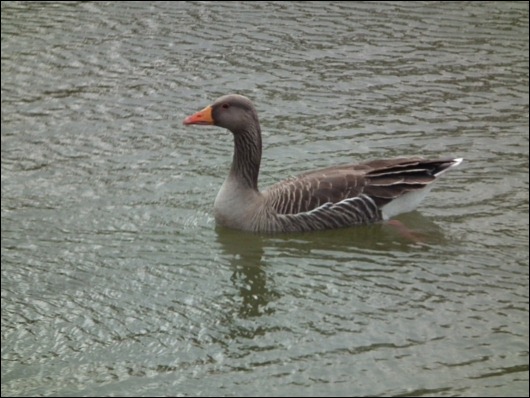 This week a Greylag goose arrived in the park.

The ancestor of most domestic geese, the greylag is the largest and bulkiest of the wild geese native to the UK and Europe. In many parts of the UK it has been re-established by releasing birds in suitable areas, but the resulting flocks (often mixed with Canada geese) found around gravel pits, lakes and reservoirs all year round in southern Britain tend to be semi-tame and uninspiring. The native birds and wintering flocks found in Scotland retain the special appeal of truly wild geese. 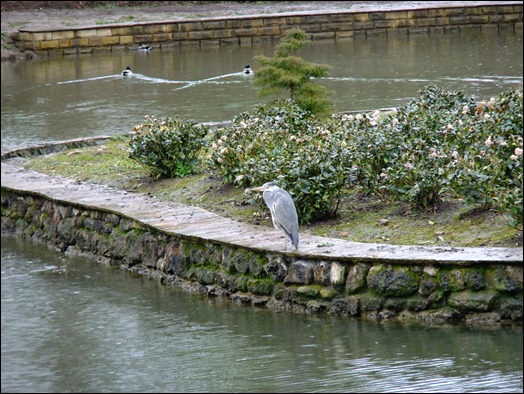 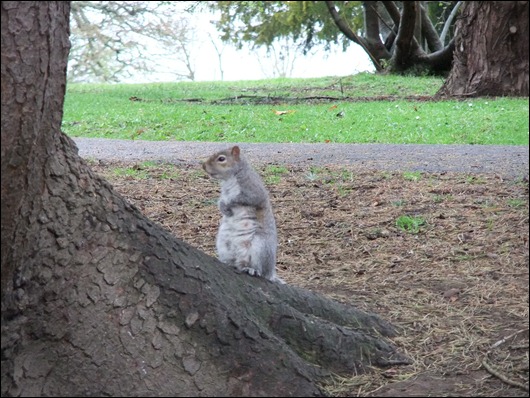 Squirrels have been about this week as well begging for food 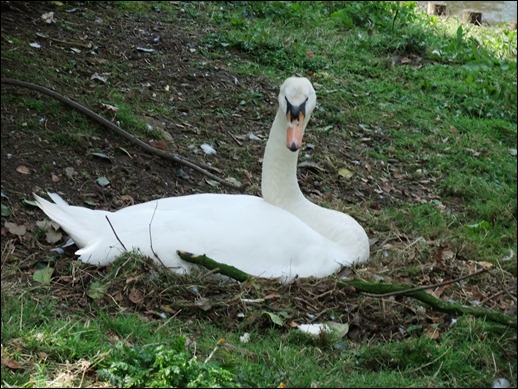 On Wednesday the swans were messing about near Tipkinder bridge and by Friday it was evident they had built a nest as the swan above was sitting on it being very protective. This could be a problem give the yobs who chase ducks etc as if they mess with a swan which is a royal bird they can fight back. They dont know Kung Fu but an ancient art called I Peck You. You are advised to walk past them very quietly as they are right next to the path if you let kids make a lot of noise they may get chased off. 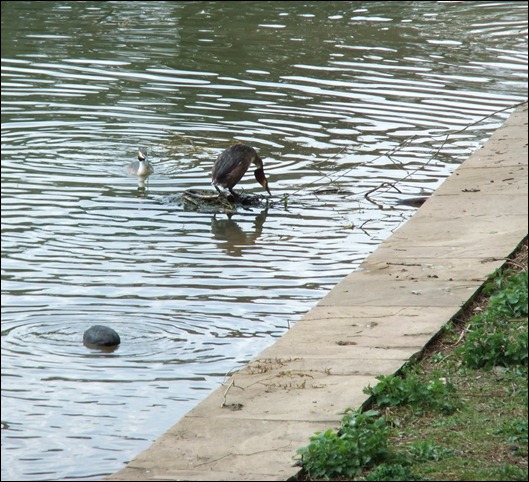 The poor old Grebe is having less luck as here they are building a nest close to the bank only to have it destroyed by kids once again we want desperately to get some hay bails next to the island were they can nest in peace. Bo the Grebe and swans are protected birds and heavy fines if you attack them. The local Police have been around this week after complaints of kids throwing at ducks and attacking them lets hope they keep up the patrols