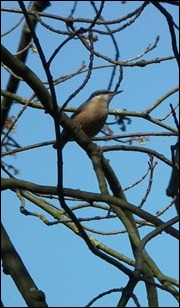 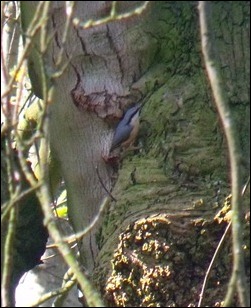 A few Nuthatch's have moved in and are breeding in  the park this week. being small they are hard to see as they move about quickly and even harder to take photos of. They are the only British bird that walks down a tree forward.

The nuthatch is a plump bird about the size of a great tit that resembles a small woodpecker. It is blue-grey above and whitish below, with chestnut on its sides and under its tail. It has a black stripe on its head, a long black pointed bill, and short legs. It breeds in central and southern England and in Wales, and is resident, with birds seldom travelling far from the woods where they hatch.

Best looked for in mature woods and established parkland in central and southern England and Wales, on the sides of tree trunks and underside of branches. Occasional sightings in Scotland.

Insects, hazel nuts, acorns, beechmast and other nuts and seed. 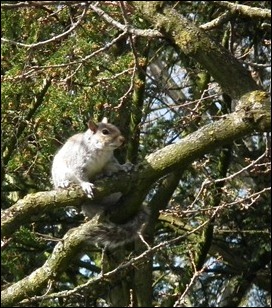 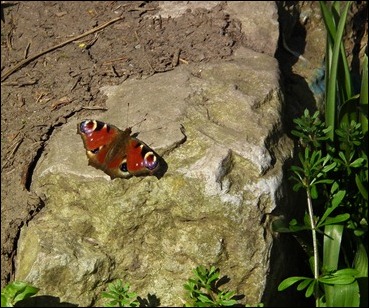 All so seen this week the peacock butterfly

Peacocks hibernate through the winter and can be seen in the coldest winter months, although most individuals become active in late March and April. As well as being a harbinger of the coming spring, Peacock butterflies are interesting in many other ways. They are probably the longest-lived butterflies in Britain, with adults surviving from late July, well into the following spring, perhaps into June. Thus, contrary to popular belief that butterflies only live for a few days, some Peacocks may live to see their 11th month (albeit having spent five or six months of their adult lives asleep in hibernation).

The Peacock butterfly has fared well in recent years. Not only has it increased in distribution, pushing northwards in northern England and central Scotland, but populations have also increased significantly in size at sites monitored by butterfly transects. It is even emerging from hibernation earlier than it was 20 years ago. There is little shortage of food for the black, spiny Peacock caterpillars, which feed primarily on Common (stinging) Nettle, and it seems highly probable that the good fortunes of this butterfly are due to climate change.

Although a common visitor to garden buddleias, particularly in the autumn whilst building up fat reserves for hibernation, Peacocks are nomadic butterflies that range widely though the countryside. They often find their preferred breeding habitats (large nettle beds in sheltered but sunny situations) in the shelter of woodland clearings, rides and edges.

The Peacock's name comes directly from that of its avian namesake, thanks to the similarity between the eye patterns on the bird's tails and those on the butterfly's wings. As long ago as the late 1600s, the butterfly was called the Peacock's Eye. Even the scientific name of the butterfly is derived from a Greek myth involving a Peacock bird. 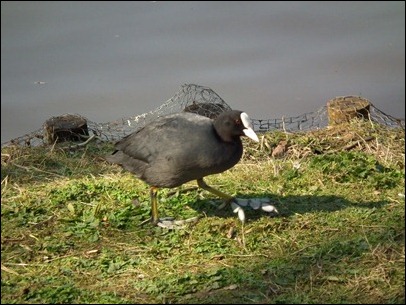 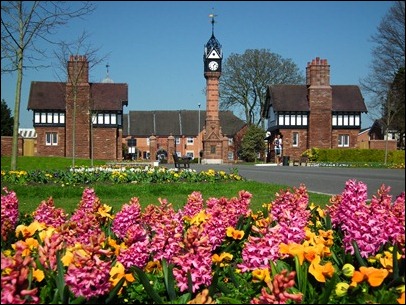 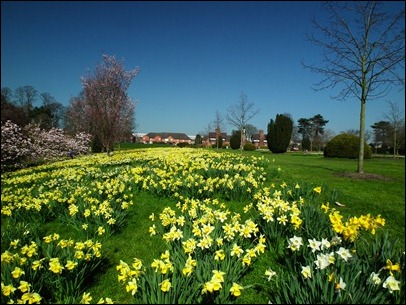