Virtual Tour of The Queens Park

The regeneration of the Queens Park has come to a halt as the contractor has gone bankrupt. This is a virtual tour of the state of the park April 2009. We can then show you updates as they happen once the new contractor starts work. 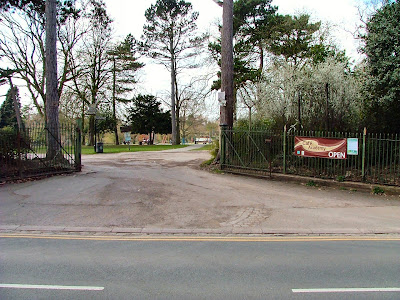 We come to the children's area and the old shelter which is in need of restoration. 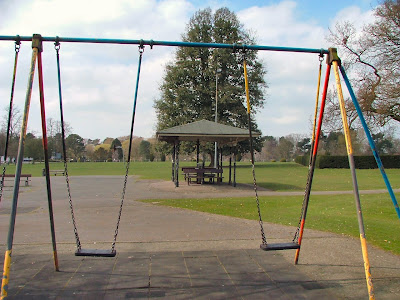 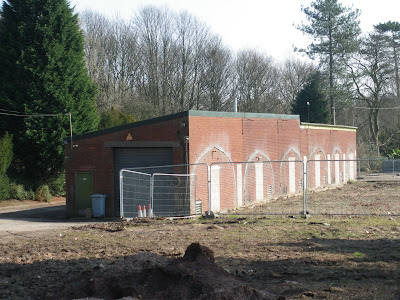 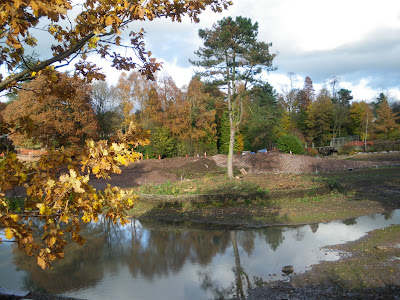 Then the main part near the entrance 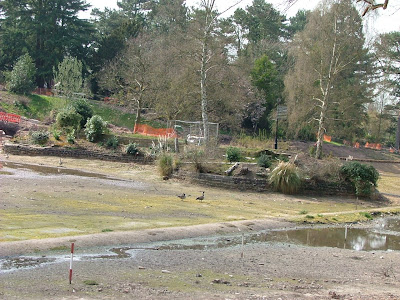 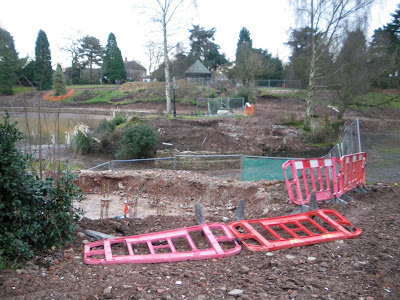 We then come to the Cafe and the memorial 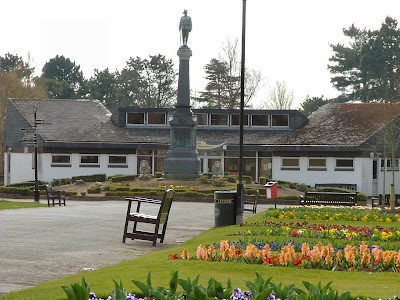 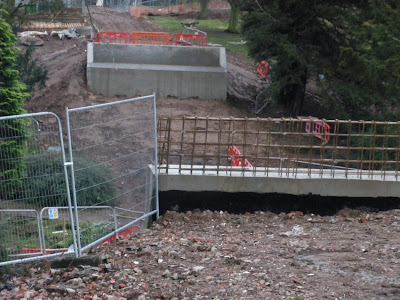 We then come to the main entrance 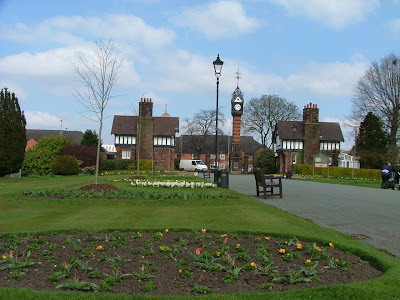 On the right is the tribute to Diana 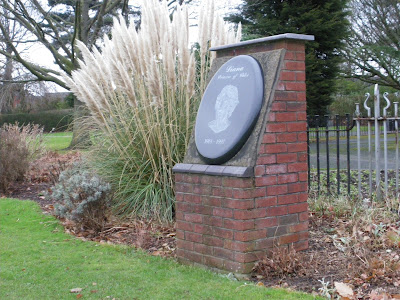 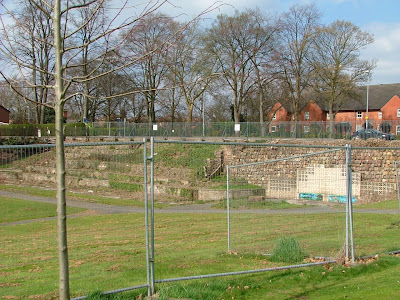 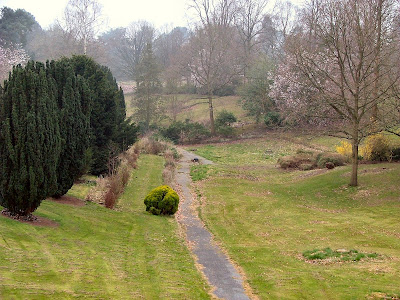 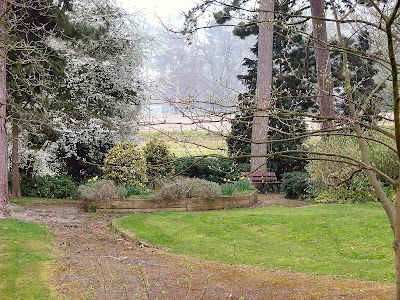 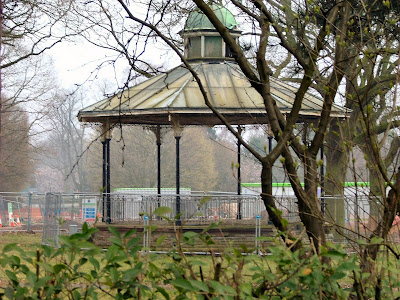 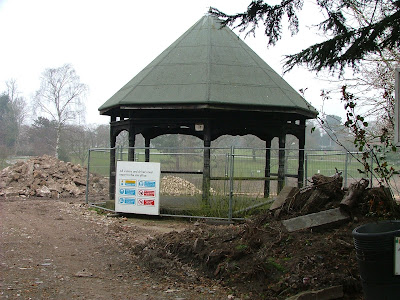