More floods in the Park 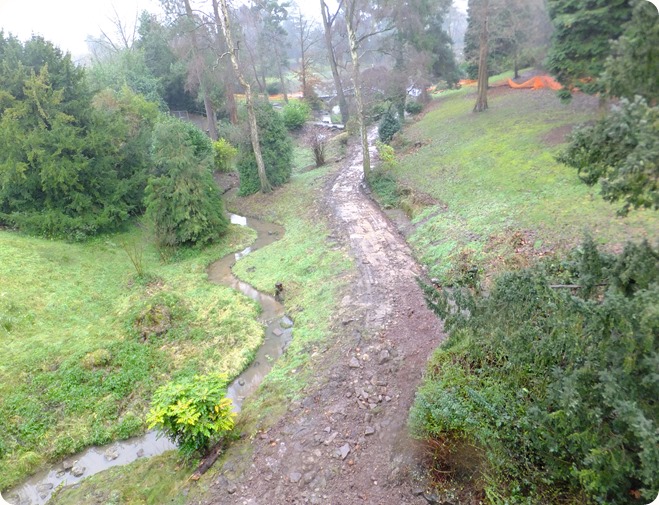 Some work has continued on Coronation walk after police stopped the work as they didn't have the correct licence. The pipe for the waterfall is half in from the lake to the bridge is in and covered the pipe is in the other side but not yet covered the weather hasn't help. 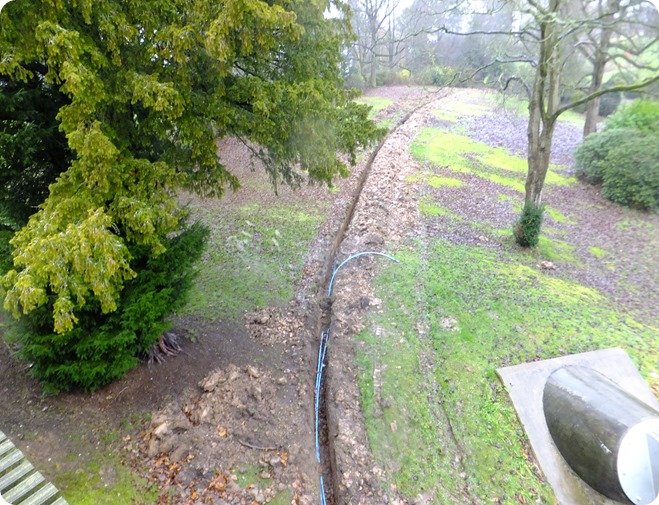 To fit the pump means draining the little pool which they tried to do last week then the floods came and filled it you cant even see the wall. 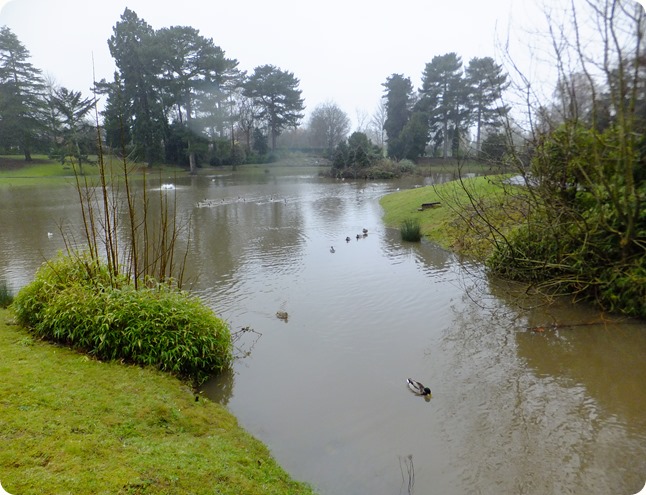 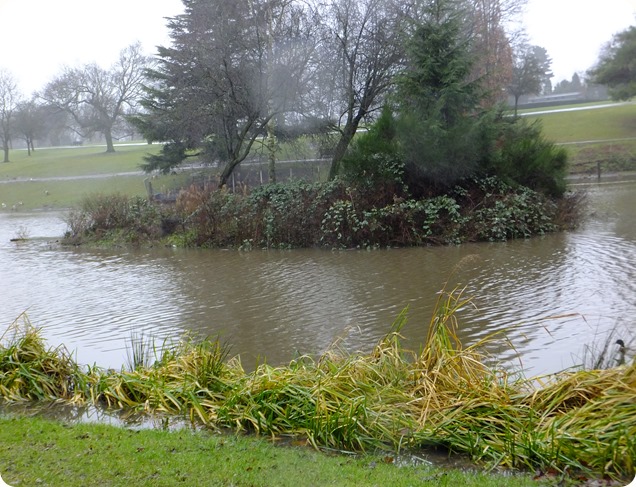 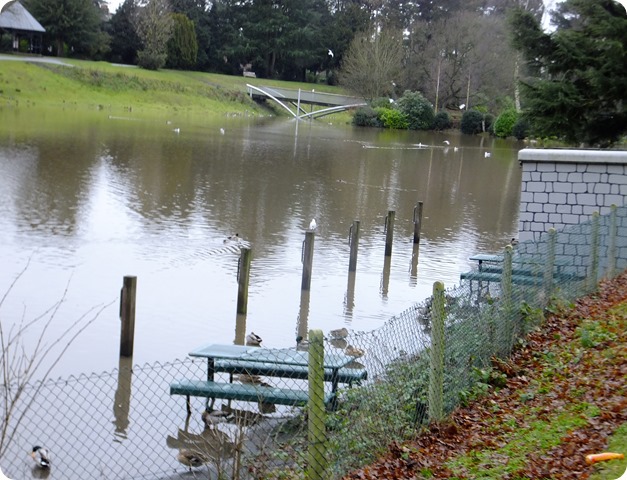 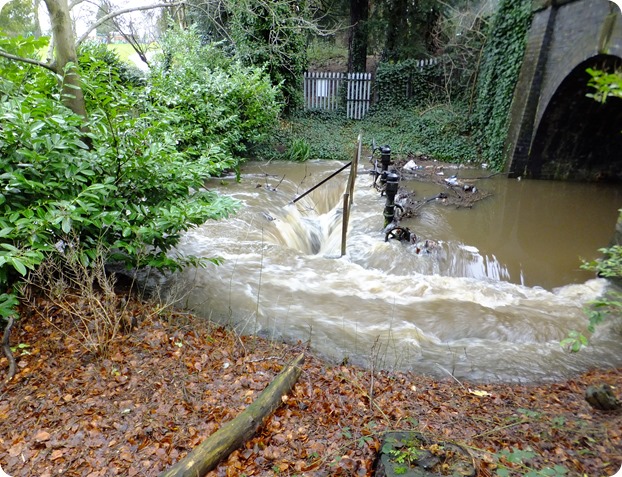 Water is flowing in at a terrific rate the problem is the sluice gate to empty the lake cant be opened as the controls got buried under the path when the new paths were put in. I cant believe in  this day and age with geo fiz etc the cant find the controls 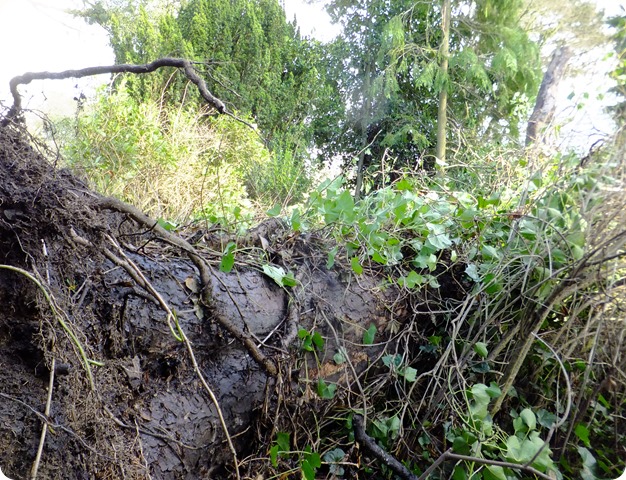