4.  Work near active badger setts must be carried out between July and November inclusive, to avoid the disturbance of breeding female badgers.

8.  Disturbances, such as loud noise or vibrations, that might agitate badgers occupying a sett must be avoided or limited to areas well away from the sett.  This may force badgers to stay underground due to the noise and vibration.

We believe the work is in breach of Offences (Section 3 of the Act) Protection of Badgers Act 1992.

You have failed  section 3 by not informing the parks badger group  who have expressed concerns over this matter which you have ignored .

Badgers do not hibernate but they often stay below ground for long periods in winter, especially during very cold or wet weather.

Badgers mate throughout the year but pregnancy starts around the end of November or early December when the previously fertilised embryos implant into the sow’s uterus. Often only the most dominant sow in a family group will produce cubs, usually two or three per litter. These are born underground, usually towards the end of January or beginning of February, emerging for the first time after about eight weeks . 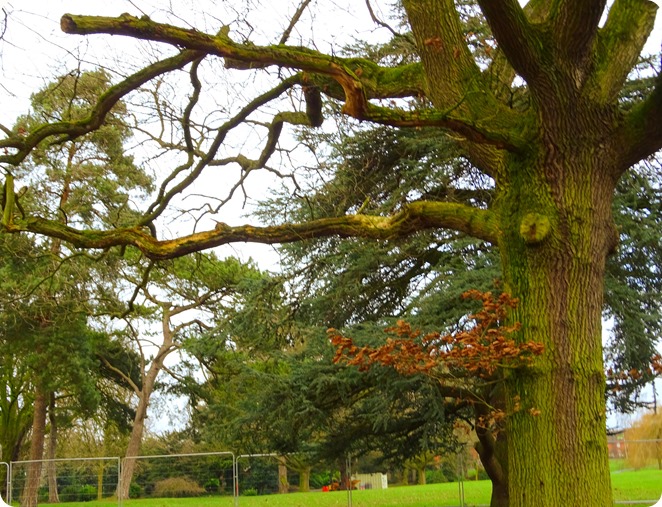 Is it safe to go into the park?

Take a look at these trees with dead branch's inside and out side of the park given high winds if these fall they are big enough to kill the wind has blown over all the barriers see below. These have been reported but no action has been taken to ensure public safety the whole area has lots of these and must be considered dangerous 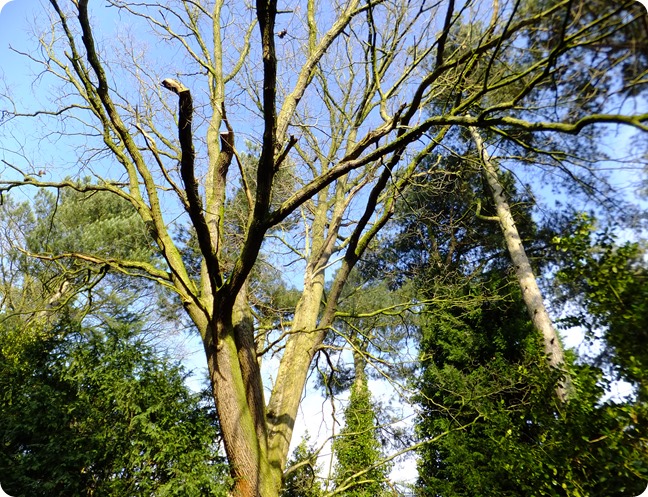 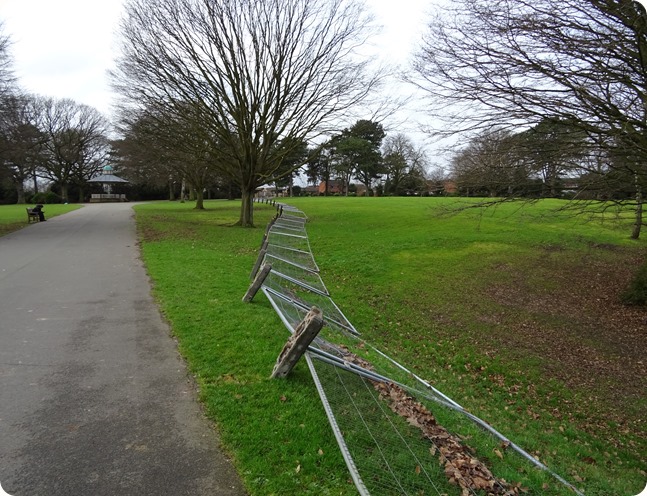 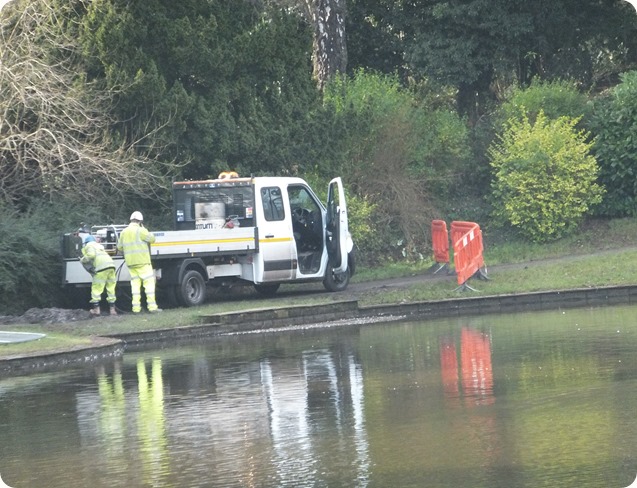 Try to do the work in Coronation walk has been stopped in part by the fact they need to empty the small pond to put the pump in. The lake is so flooded they cant empty it the problem being the sluice gates to empty the lake was buried under the new paths last year so now they have had to dig up the new path to find it. How do you manage to cover a big grid with a new path? the sluice at the Tipkinder end is blocked by lots of rubbish which wouldn't be a problem if they installed a simple net to stop it falling in 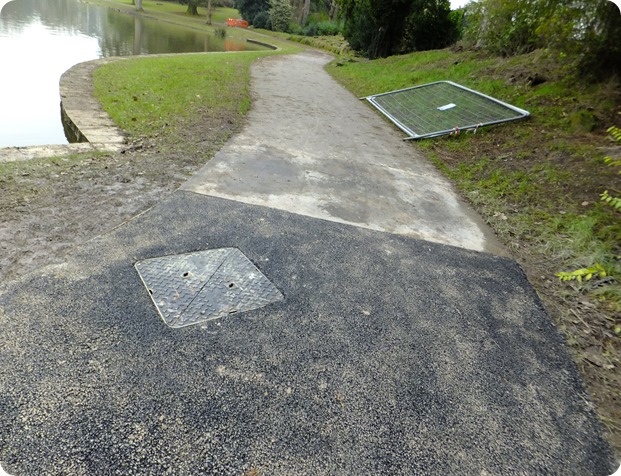 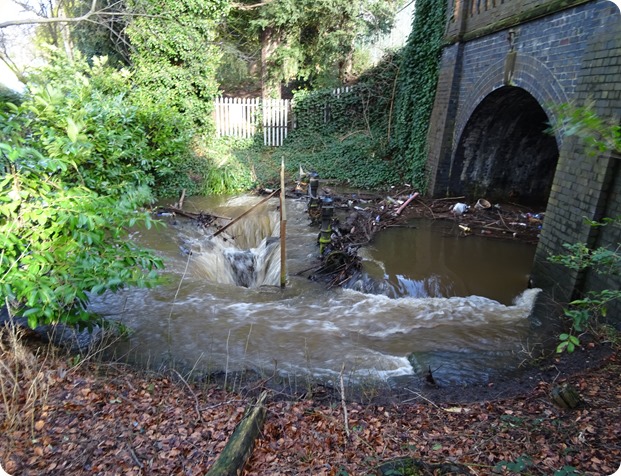