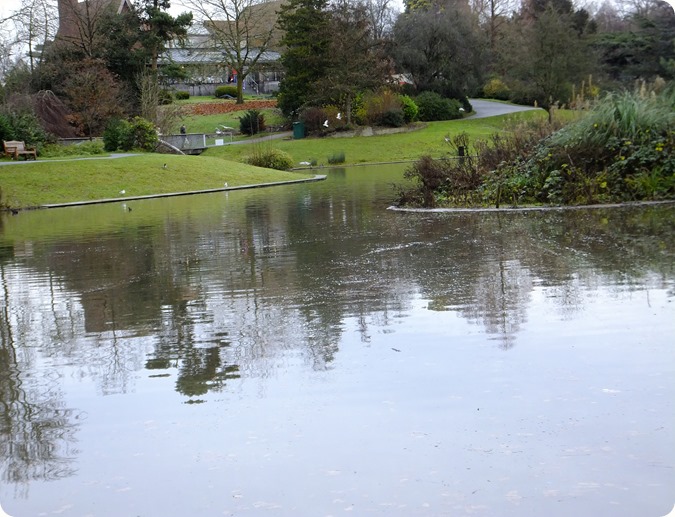 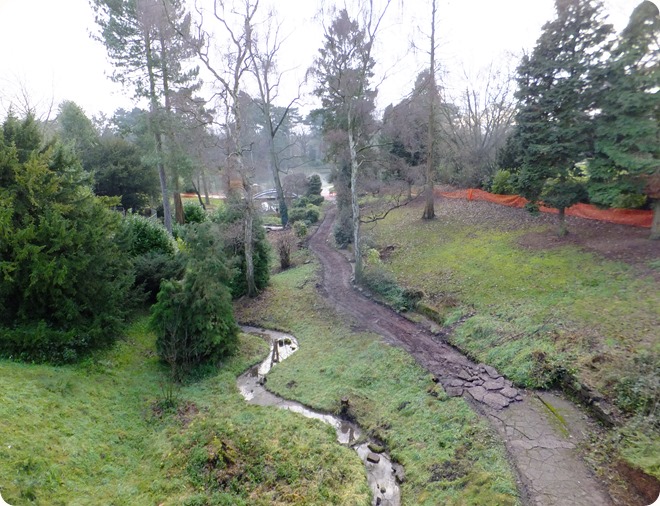 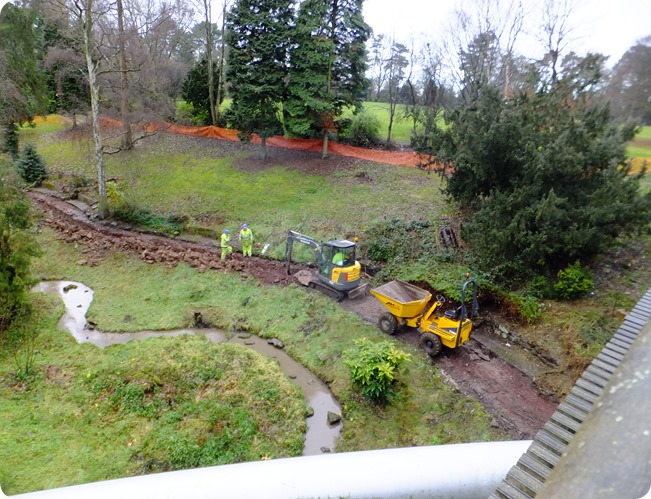 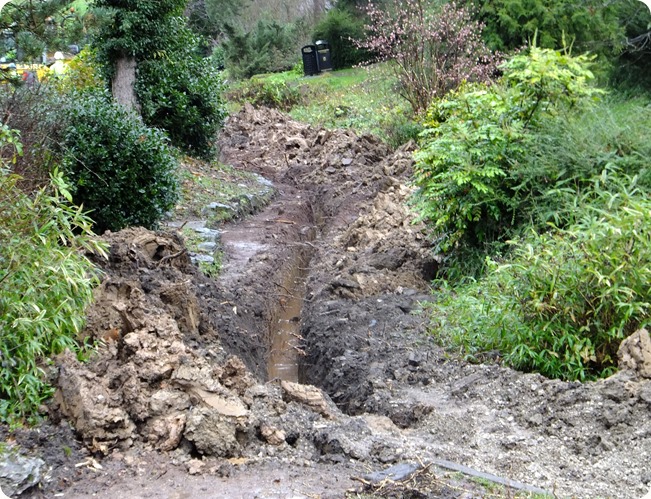 The trench is deep and goes a long way the council have not carried out the work to its own standards as left exposed wildlife can fall in and not get out.

The council own procedure have not been followed which are

Excavated trenches should be covered if left overnight or an escape ladder should be installed to prevent entrapment of  local wildlife; 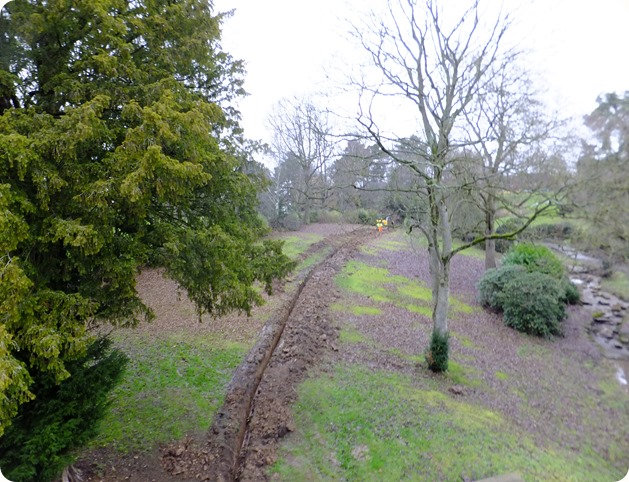 The Police attended the park on Wednesday to stop work as the council require a licence from Natural England that they failed to obtain which means its once again they committed a criminal wildlife crime. They carried out a survey which they claimed was done in September but was in fact done last May. Such a survey is a snapshot in time and useless a year later as anything could have happened in the mean time. They were advised by the wildlife group that they need a licence from Natural England after last year were they nearly killed wildlife in the park  but ignored the advice. As for a lot of wildlife its now breeding season extra precautions need to be taken to protect wildlife Natural England wanted the Police called as its an offence not to have a license from them. Given the problems last year why they didn't get a license seems stupid a quick call the them could have clarified the situations and the law could have been obeyed. 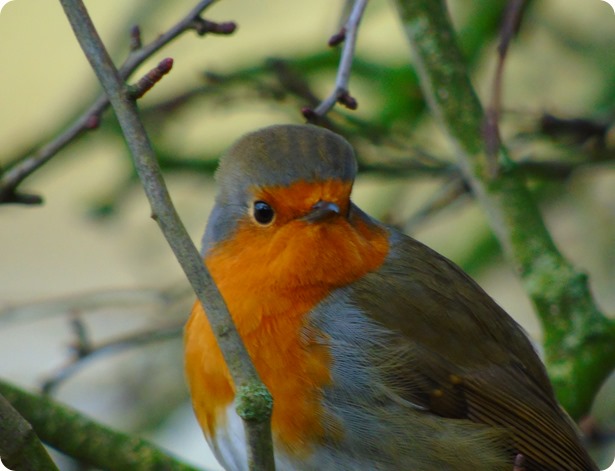 A robin enjoying the sun 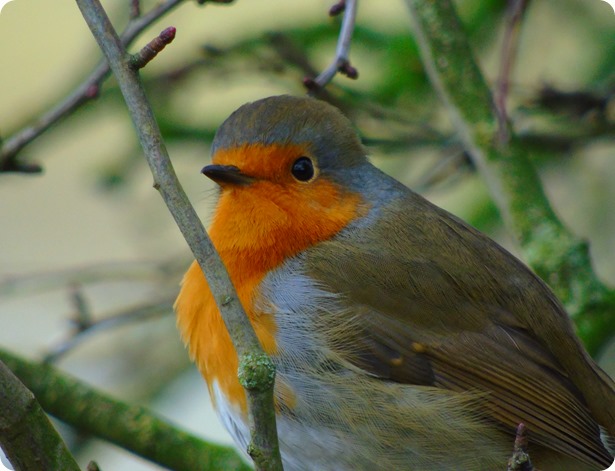 Squirrel out for dinner 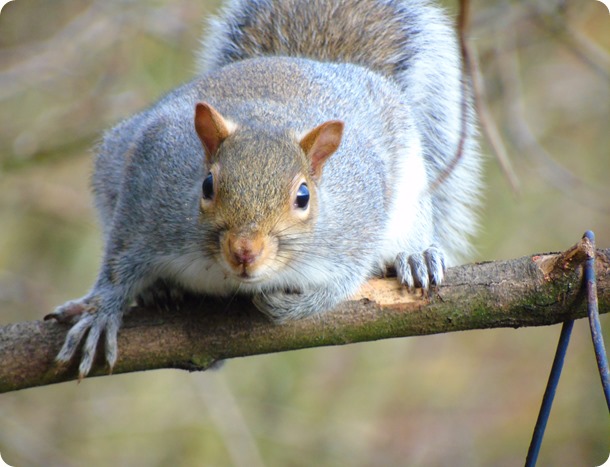