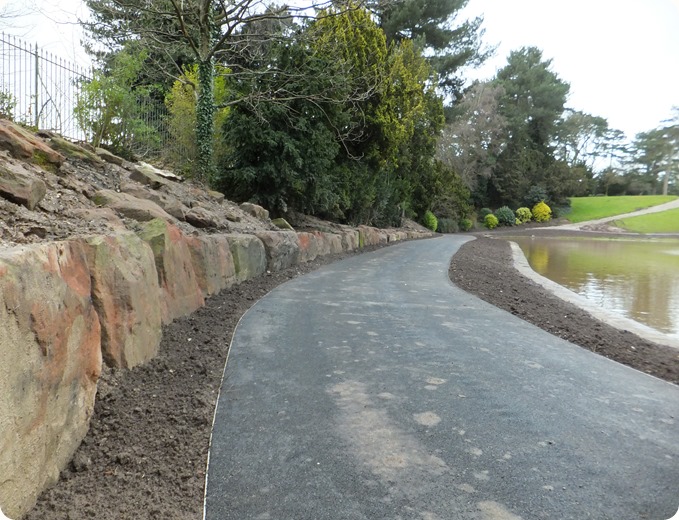 The path by the golf coarse has now had soil put around the path to level it off. It would be nice if they put flowers in the rockery to set it off. 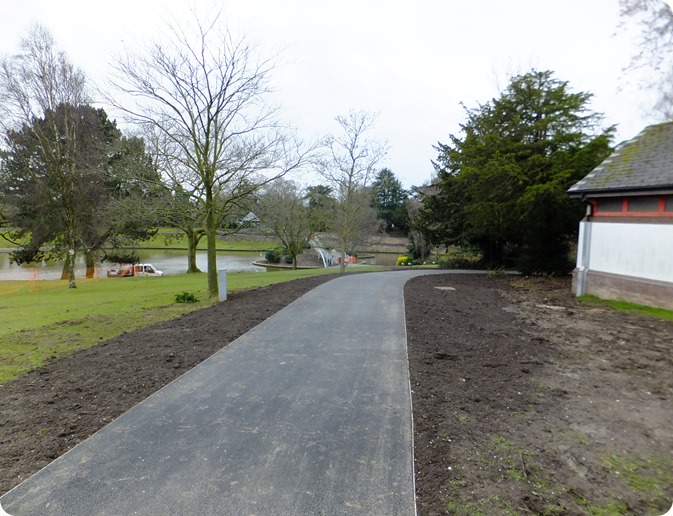 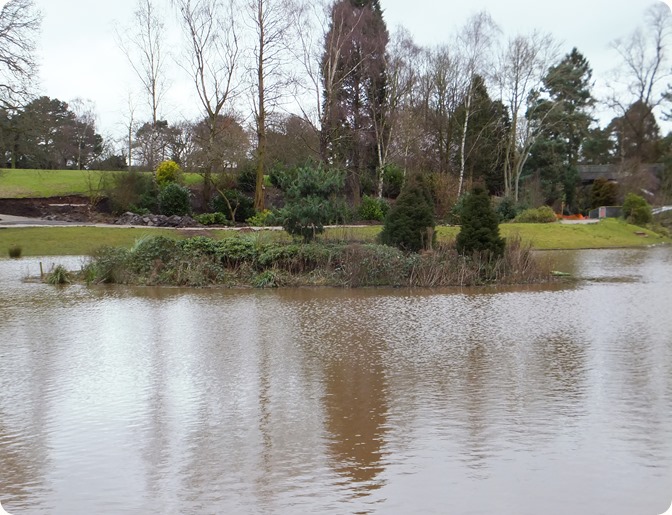 The bottom island is once again flooded but worse this time than 2 weeks ago and even Burma Island is half under water it should be self regulating as there is a run off near the golf coarse which should empty any excess water. 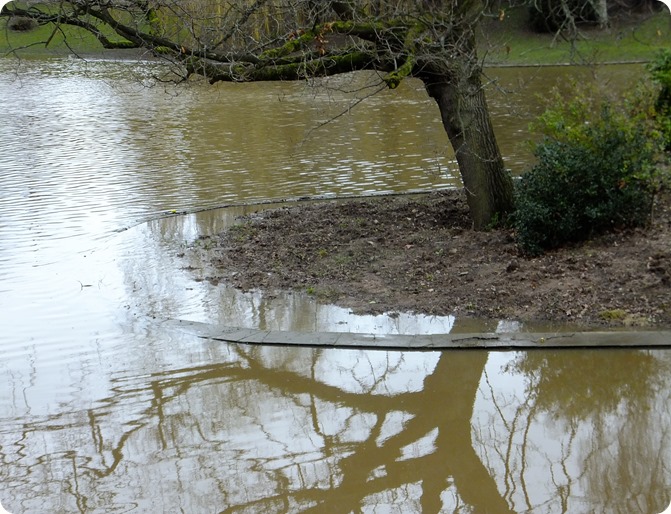 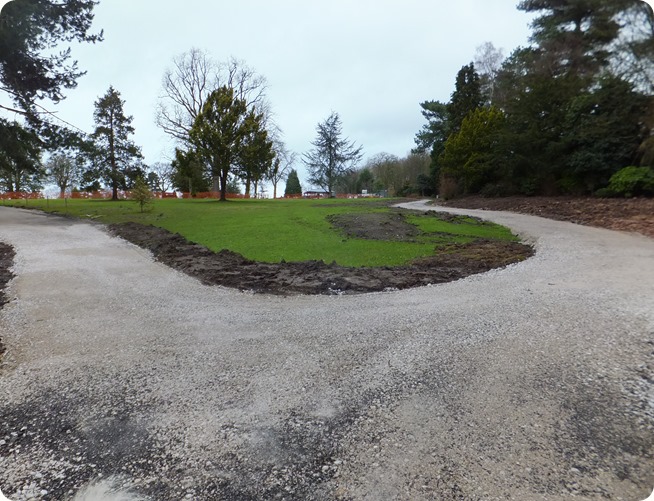 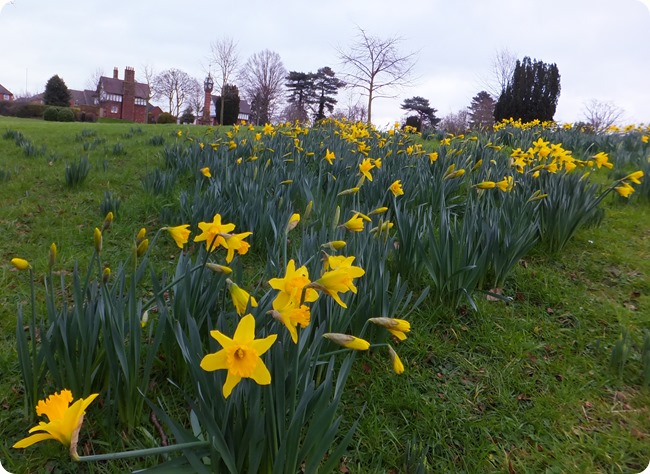