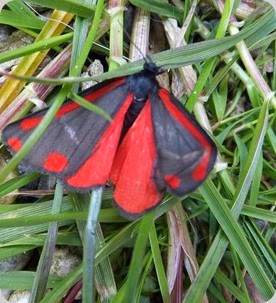 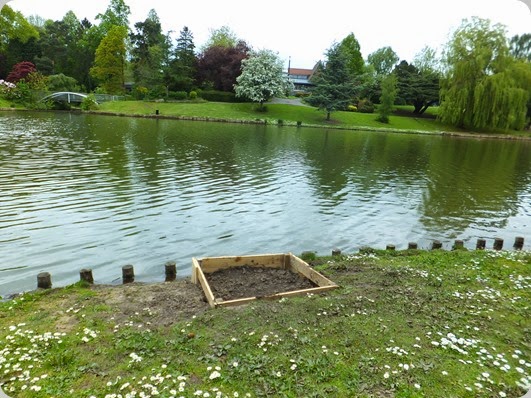 New fishing pegs and spots are going in this week Its believed the pegs cost £500 the money could have been put to better use not to a minority activity. The little spots seem strange as they are right close to the lake and half underwater and not big enough for anything 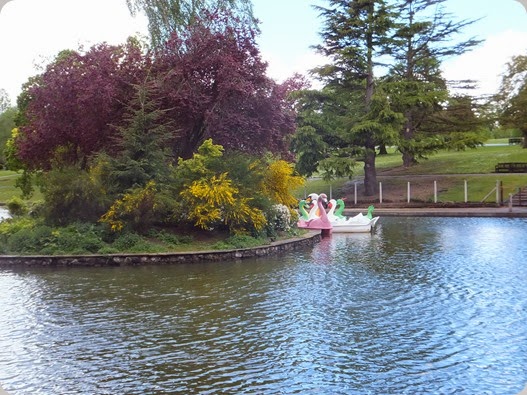 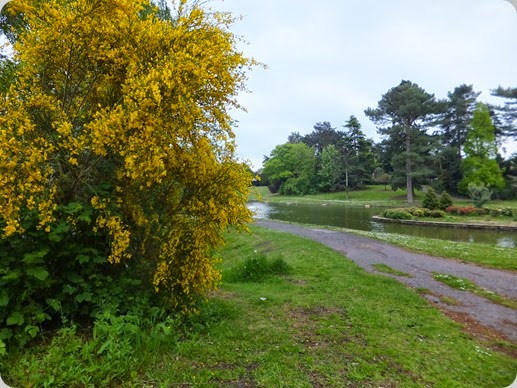 The broom down by the lake 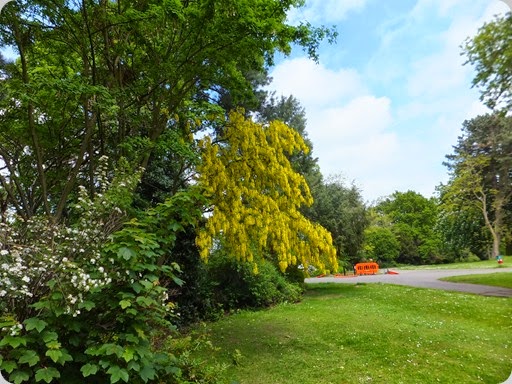