No Fishing Until June in the Park 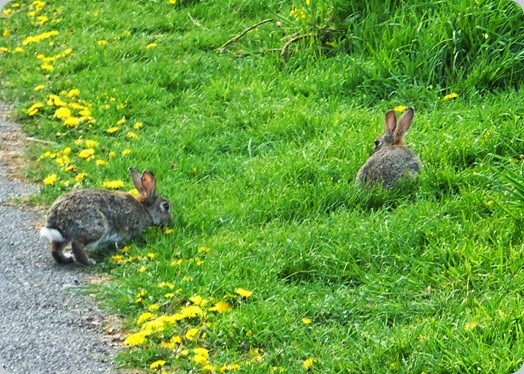 It is now closed season for fishing in the park until June. This week its been rabbits week with lots of young and other rabbits everywhere they are very tame at times the one below was only a foot away and I had the dog with me. Its good to see something breading as no breading station have appeared in the lake as yet and by now its getting very late so were has several thousand pounds raised by the wildlife group gone? 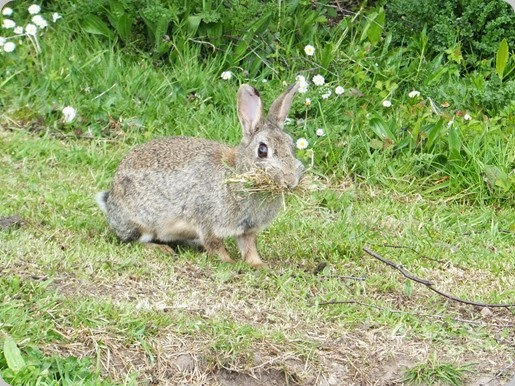 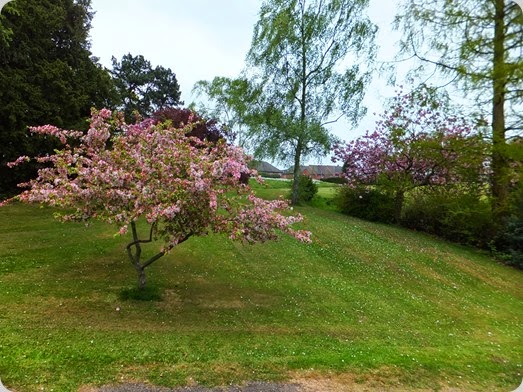 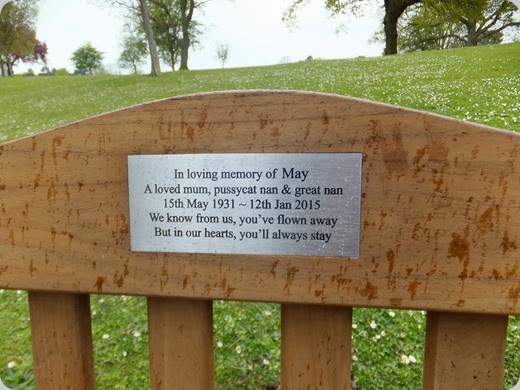 A new bench near the lake this week just were its needed bolted down so it doesnt end up in the lake. Its a pity they never put any on the other side of the lake as there isnt a single one over there 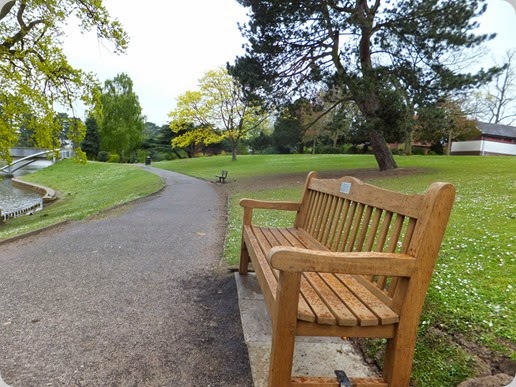