Buzzard in The Park 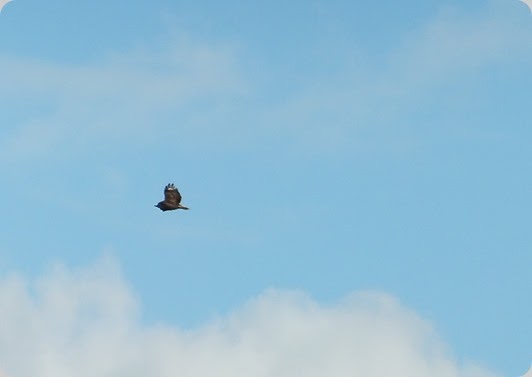 We have a Buzzard in the park he spends his time between Tipkinder the Park and the Golf Coarse. He has been seen everyday in the last few weeks he will help keep Starlings away should they return again. 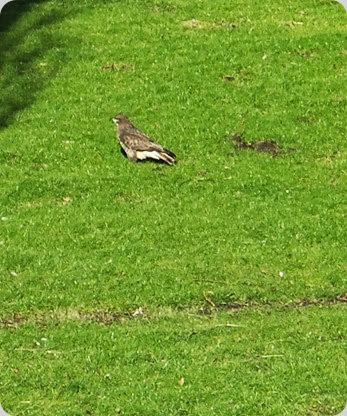 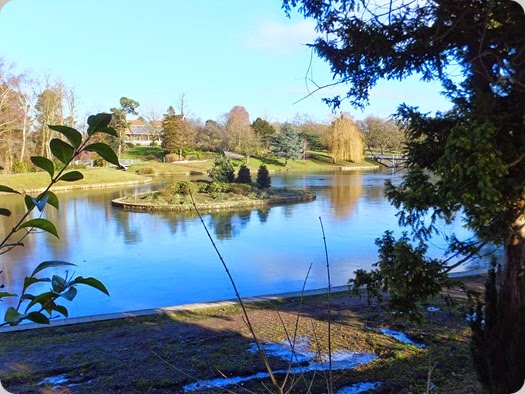