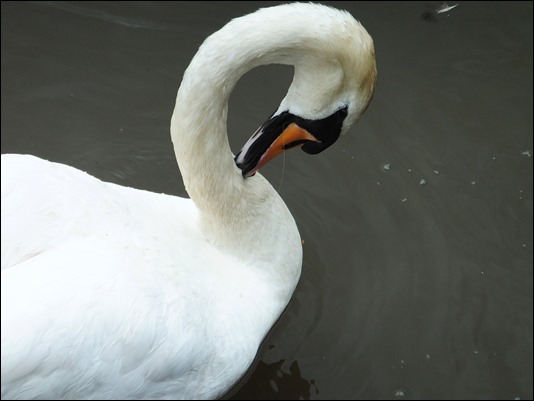 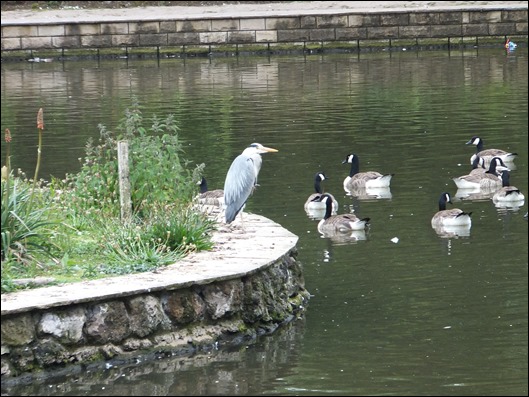 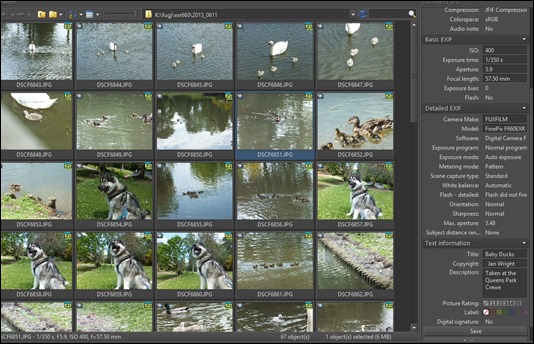 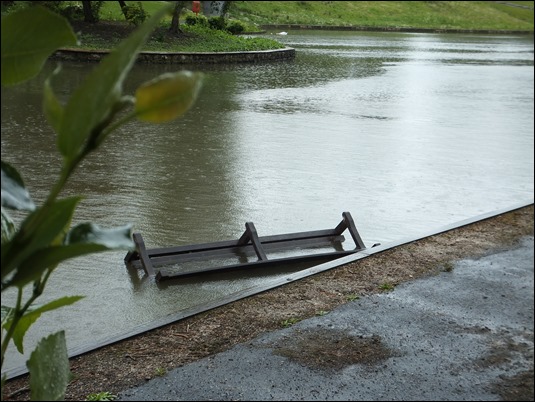 I walk my dog in the park on the lead and find that some people walking dogs off lead can be very rude and ignorant: they let their dogs wander over to my dog and make no attempt whatsoever to call their dog away - to the point where I have had to actually request that they do so. I have also seen people with dogs off lead around the play area. The behaviour of some dog owners is unbelievable at times and they don't seem to have any idea of what it means to be a responsible owner, or even grasp the concepts of general common sense and good manners!

I do think it would be nice to have a place somewhere in the park that is fenced-off, where dogs are allowed to free run - a small dog exercise paddock - maybe you could even implement a small charge for each owner to use it for a specified amount of time so that responsible owners could exercise their dogs off lead at the end of a walk round the park. Anonymous.