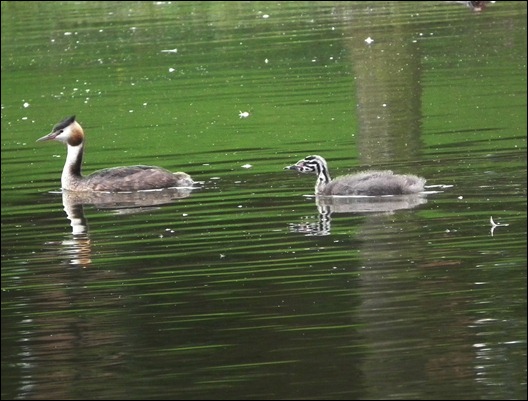 The baby Grebe is now doing well and as you can see is nearly as big as mum but still looks like a Zebra he doesnt ride on mums back any more and can dive ok by him self. Of 3 he is the only one to survive but it must be a first for the park to have a baby grebe 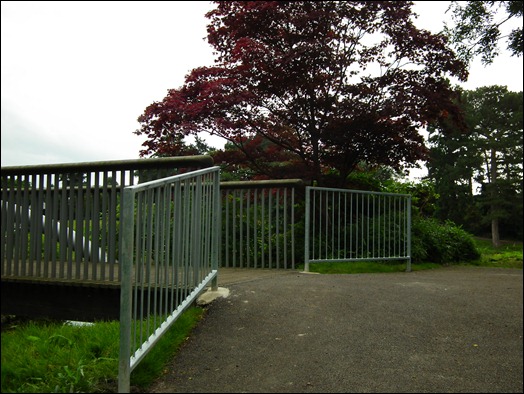 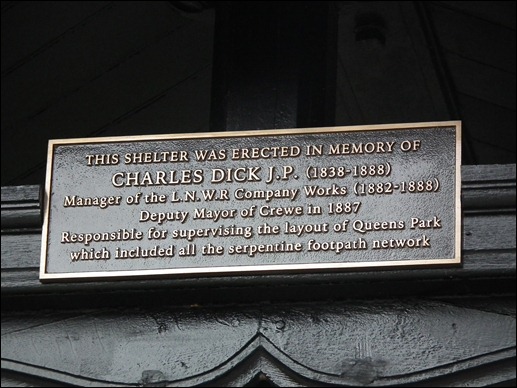 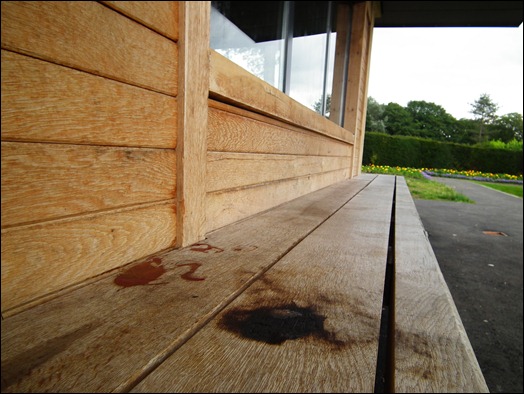 The vandals continue their reign of destruction here again the bowls hut has been set on fire with only minor damage this time. We have had the illegal fishermen this week with one fetching the family down and fishing near the Tipkinder end right next to the path nearly catching a baby when he cast his line out. He also left his line in when the swans swam past some thing a decant fisher man wouldnt do. The Police have been called but are reluctant to do anything when asked to speak to kids on bikes on the bowling green they didnt want to know.