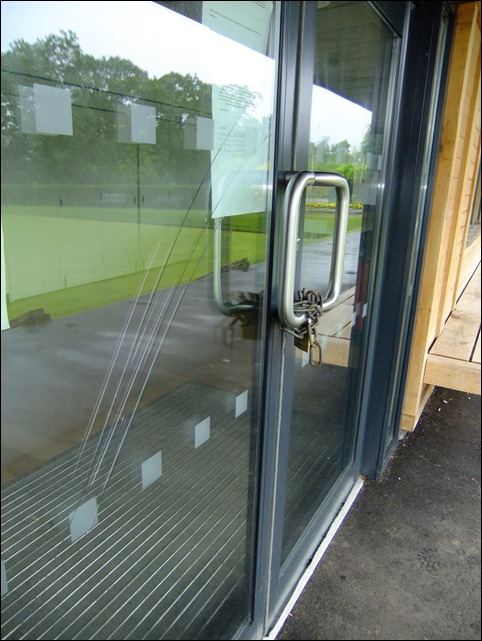 Once again the Bowling hut has come under attack from vandals as they tried to smash the doors down this week. The window is broken and the door locks were also broken as they tried to force the door open. Today there was  tar on the windows. If anyone sees anything Dial 101 and report it straight away while there is still a park standing 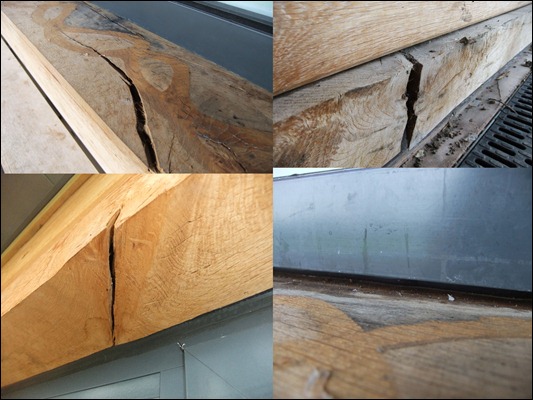 It was raining in the park so we sheltered under the bowling hut you have to remember this is a £650,000 hut not a shed from the market. Look at the 4 photos put into one the windows have a big gap under them the wood is splitting like nothing on earth not just little cracks but big uns all over. It not been up that long next time you go take a close look the joins in the wood ar eigdy pigly a kid at school could make better joints. At this rate it will fall down in a short time. if it was a shed you would take it back for a refund. The reason the kids could shack the door is because the bolt hole is to sizes to big so it has lots of play in it. The good old bowlers left it open last night as they couldnt get the door shut Well Done lads

How very sad that the fantastic restoration work that's been done continues to be treated with contempt by a minority of people. Have they really nothing better to do!