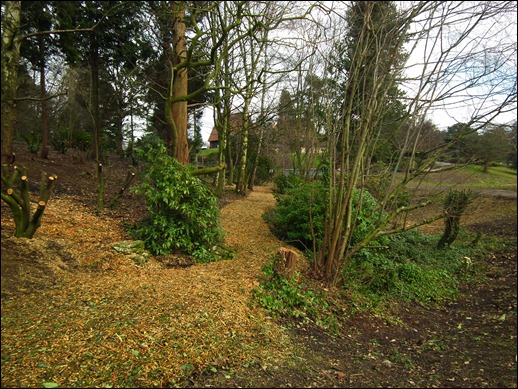 The gardens have done a good job and created a new woodland walk by the lake near the golf coarse end. The path has been there all the time but over grown and most people wouldnt know it was there but now its all been redone and the bush given a hair cut. It will look nice once the new growth starts.

some up and coming events for the park are 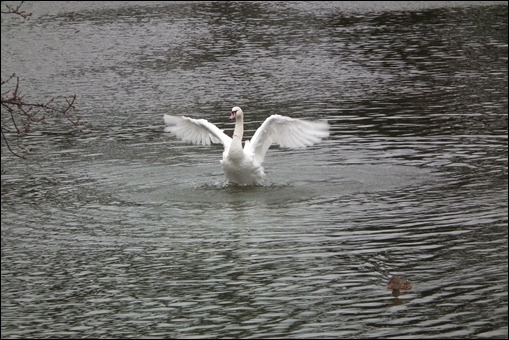 The swans have had us guessing this week. We had the new one arrive but this week one of the old pair went missing for 2 days but it has now come back so there are still the three on the lake. Maybe he had been for a day out. 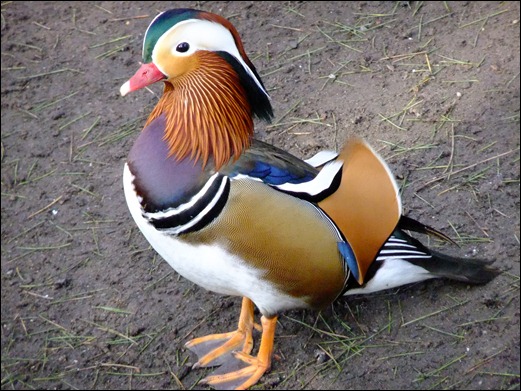