Its been a funny week with Radio Stoke doing interview about the park this week you can still catch it for a few day here I am on about 46 mins in and the Mayor is on a few mins latter. The main concern is there is no money to finish the park at the moment but a bid has gone to the lottery 3 weeks ago for a further £330,00 to finish the paths. The lottery are looking at adding it on to the present grant which would mean a quicker decision rather than applying for a new grant.

The paths were not on the original application because at the time they were ok it was only when Wrekin took heavy machines over them that they were damaged  and of coarse they went bankrupt so we cant get money off them.

One of the thing missing that was cut from the interview is the increase of vandals in the park and if we dont get a grip all the hard work will be destroyed in a few months. 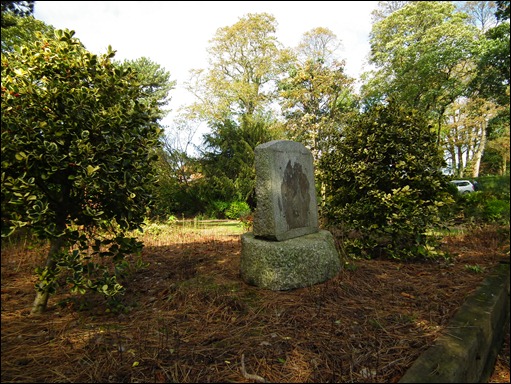 Not recant but the Gulf War memorial was destroyed by vandal's a new one is planned once soldiers have their say as what goes on it. 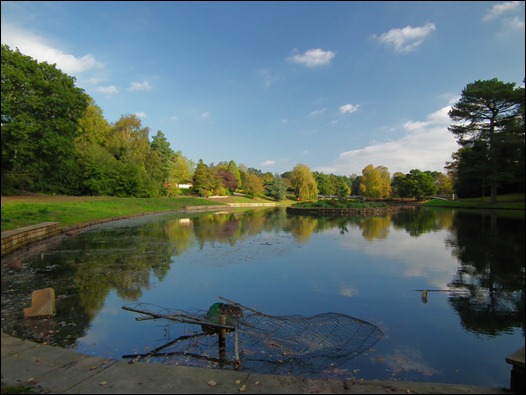 The lake as a lot of examples here near the gold coarse a lovely picture but as you can see a fence and half a gate post have been thrown into the lake. 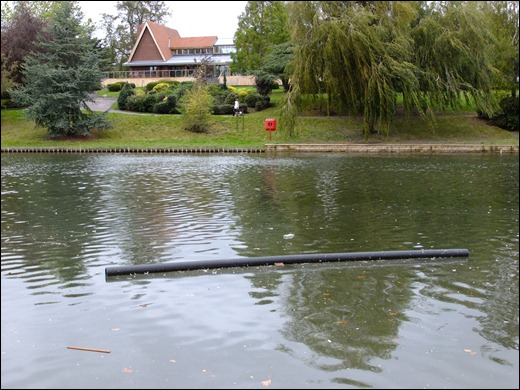 Here we can see a 15 ft plastic pipe thrown in the lake retrieved by the gardeners this week there are plenty of other examples with dustbins and  fences and other rubbish thrown in. Below the clock tower has recently been restored and there is a ball missing already. 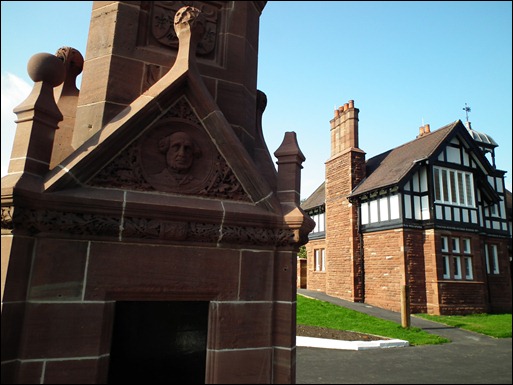 We have this week some new old photos if that makes sense sent in by B Smith to share with the people of crewe. 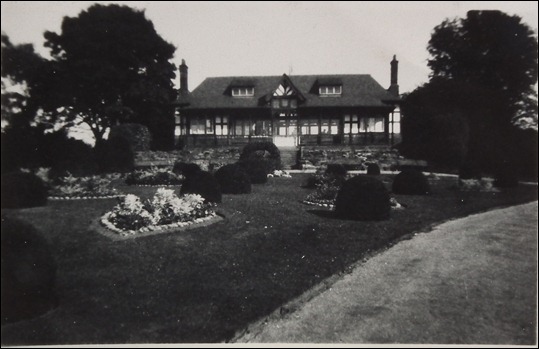 The clock tower of coarse 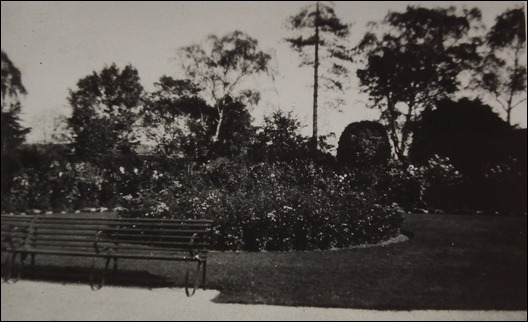 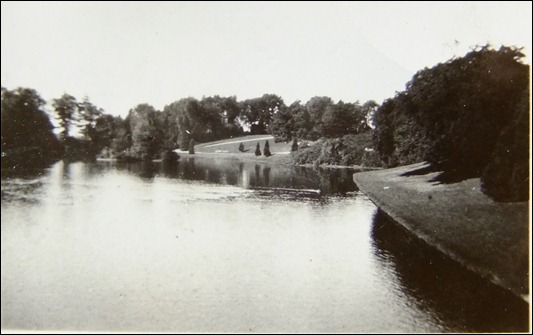 Back by popular demand are some more panoramic shots of the park taken this week while we had some nice weather. You need to click on them to see a full picture. Taken with a Fugi HS10 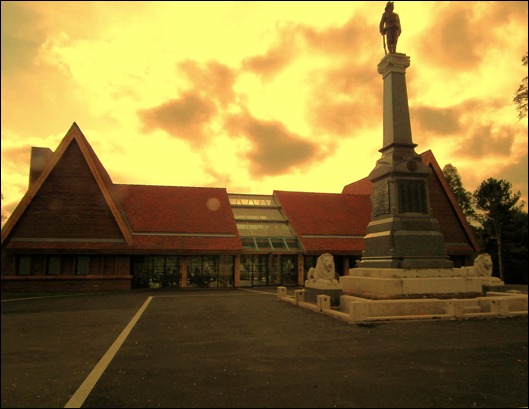