Wildlife in the Queens Park this week 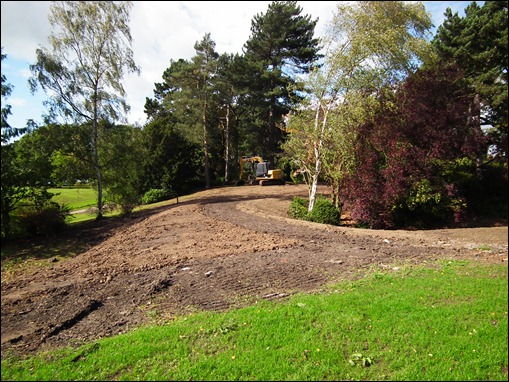 The blind scented garden has been landscaped this week with a new layout and path. The Gulf War memorial is still missing having been vandalised. 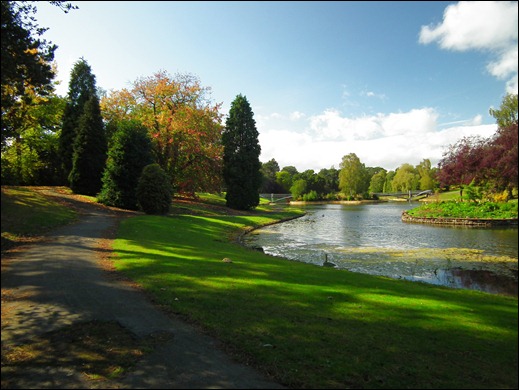 The south side of the park  is now open from Morton Rd and the path isnt to bad there. 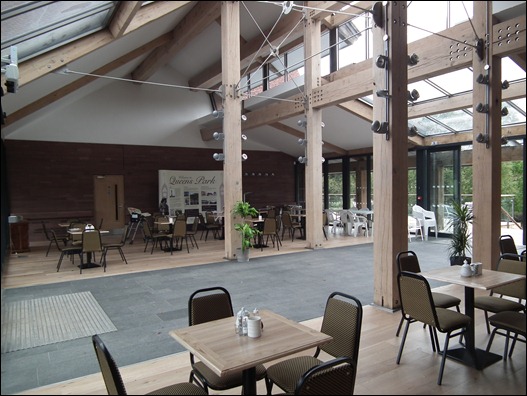 The Cafe is now open and servings food etc with facilities for young children. 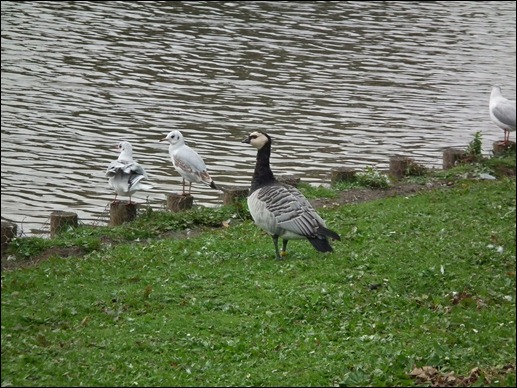 Its been a strange week with new wildlife coming this week and some old favourites' the rare Barnacle Goose   has been around all week. 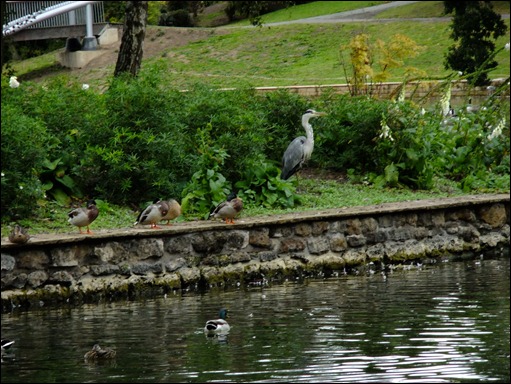 The Heron has taken up residence on the Island and has been around all week again. 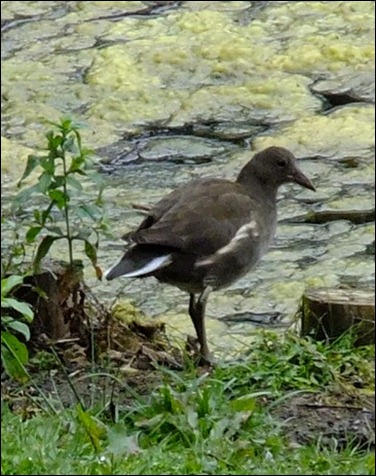 A new addition this week is Moor hens

The moorhen is a medium-sized, ground-dwelling bird, that is usually found near water. From a distance it looks black with a ragged white line along its body. Up close it is olive-brown on the back and the head and underneath are blue-grey. It has a red bill with a yellow tip. It breeds in the UK in lowland areas, especially in central and eastern England. It is scarce in northern Scotland and the uplands of Wales and northern England. UK breeding birds are residents and seldom travel far.

There's a chance of seeing a moorhen anywhere where there is water - from a small ditch or a lake in a city centre park, to a big lake or reservoir. 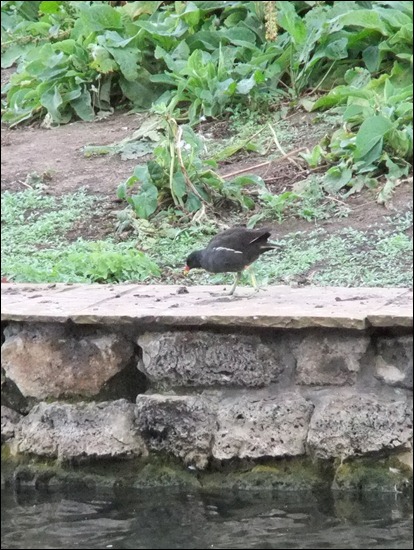 There has been two the older one and the young one which doesnt have the coloured beak yet. 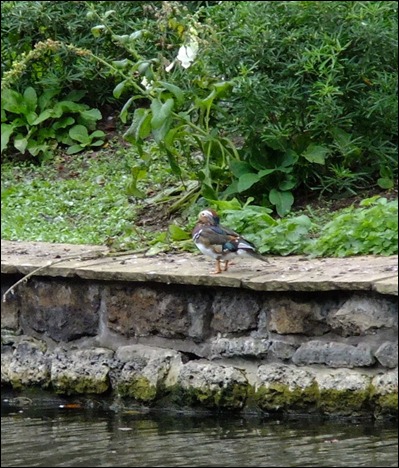 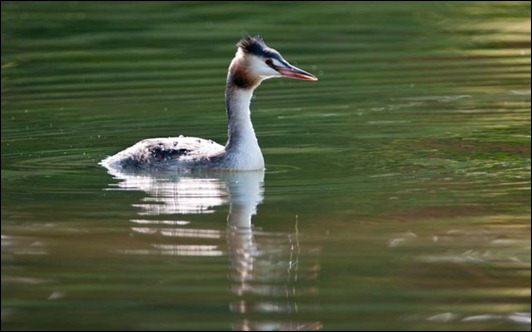 Stef Bennett sent this picture in of the Grebe and all so a small grebe has been seen fishing but no pictures yet.

Winter is coming and Blue Tits, Squirrels, rabbits have all been seen this week