New Signets in the park 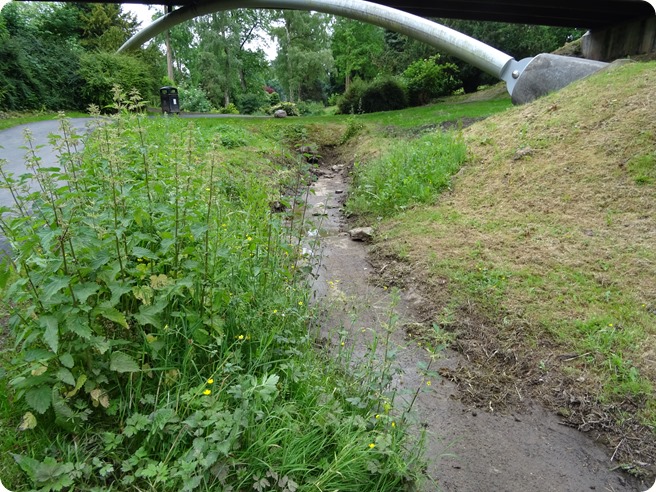 Coronation Walk is still in a right mess with the stream still not working after all this time. The steam is covered in mud dirt and weeds and the water has virtually stopped. Why would the council pay for this if it was your house you wouldn't pay until it worked properly. Same with the plants  you wouldn't pay if they were stuck in the middle of weeds. Its possible if they don't fix it soon the pump will overheat and require a new one again. All that's needed is a couple of holes in the pond wall so water will flow in from the lake it will find its own level  the whole thing has been a cock up again. They have put new bench's down the walk so you can sit and look at the weeds and empty stream. 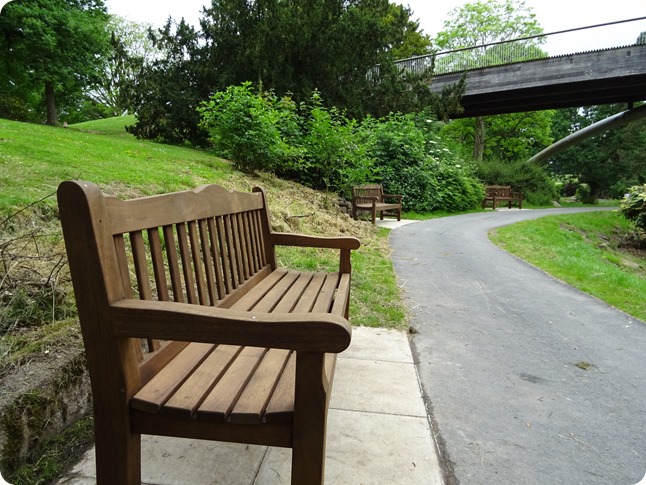 Lots of new wildlife with baby ducks, Canada geese and now signets. Lets hope they survive this time but watching today as they swam close to a fisherman who cast inch's in front of them its not good. I  thought they had to bring the line in and let swans swim past not try and hook them. The other problem is people feeding them as if they are babies so they get humanised which often gets them killed when they leave as they have no fear of humans. Swan rescue groups have advised not to feed by hand but people ignore that and still do. This makes the swan a threat as lots of people specially with babies fear them as they come right up to you for food and its frightening if you have a young baby and a swan is pecking close to it. 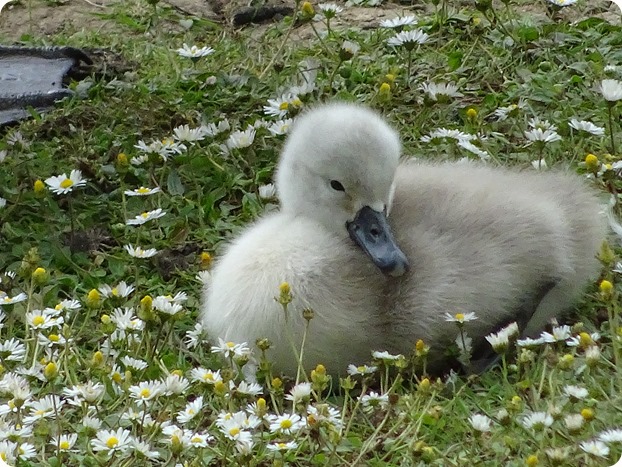 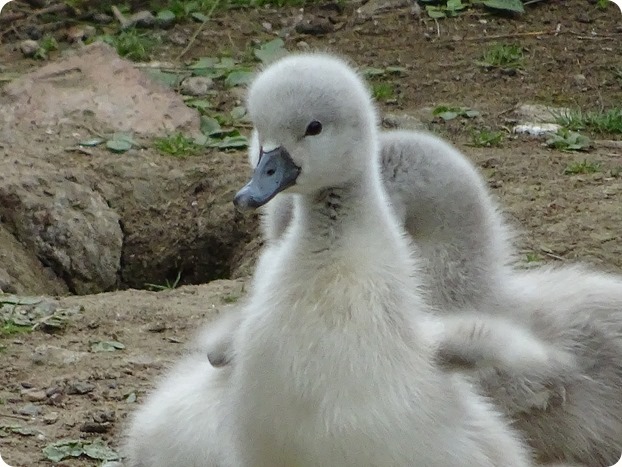 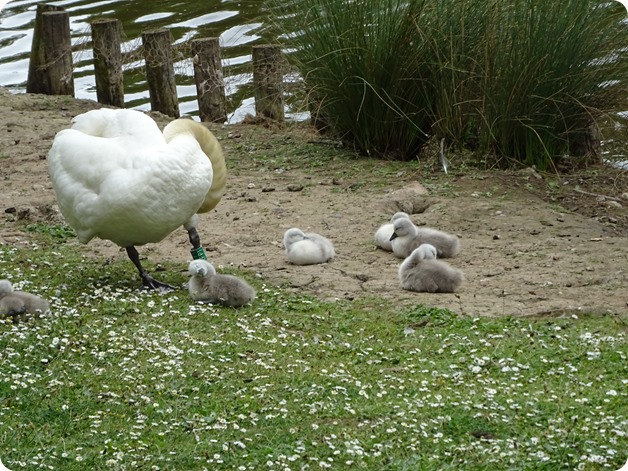 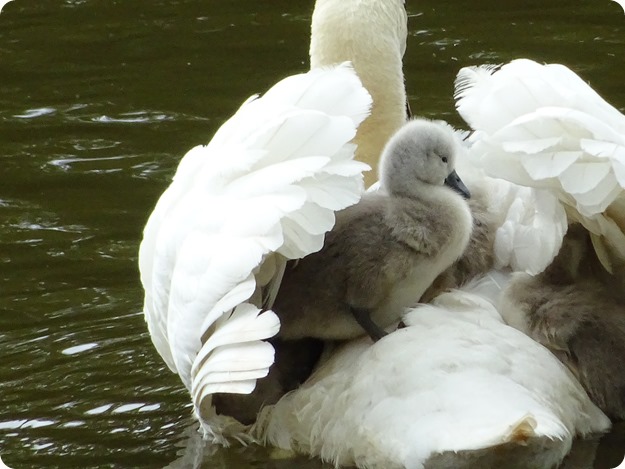 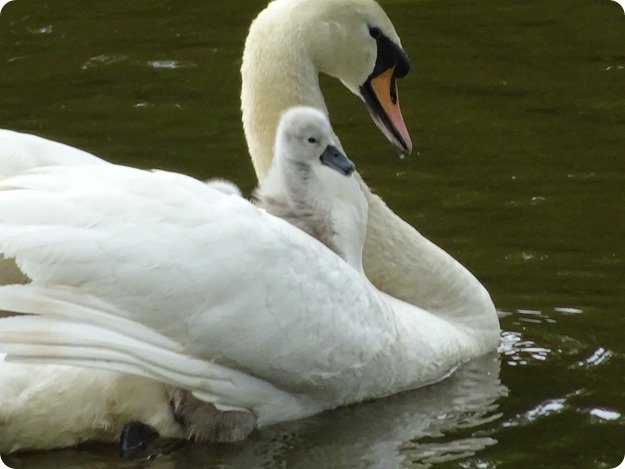