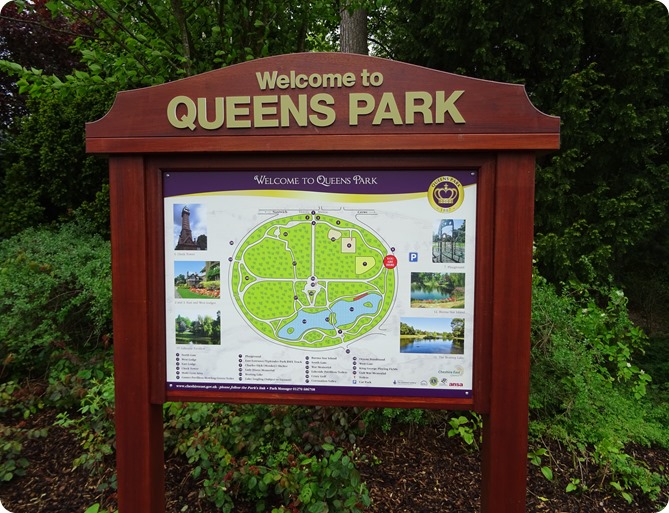 A photo taken of the new sign in the queens park and draw your attention to the second photo down on the left of the lodges. This is clearly a stolen copyright image taken from my website
http://1.bp.blogspot.com/_STF1x2d9m_o/Sqw3STqZqcI/AAAAAAAABK4/xNJCvHawwg8/s1600-h/2009_0910Image0019.JPG      you can see the small cloud on the right is identical
It was stolen from http://www.queensparkcrewe.com/2009/09/

This is not the first time the park management have stolen my photos the whole management is in total disarray. We had the problems with them committing wildlife crimes and interfering with badgers due to  their cockup. They are still refusing FOI act request for information about the badgers the only reason I can think of is they are covering up criminal acts.

Last year we had the paths done and crimes were committed against badgers and the firm buried the controls to the sluice gate under the new path which meant the lake kept flooding as it couldn't be emptied so the same firm get the contract for the waterfall and its still not working as the feed is out of the water as the pump is not getting water to cool it it can soon get ruined.

The planting by contractors has been a joke were they have planted into weeds so the new plants cant be seen for nettles and you cant mow or weed the bog garden is planted and instead of killing weeds the butter cups are not bigger than the plants. With all these things why are the jobs not  inspected after and then refused payment until its done correct you wouldn't pay at your own house if it was a mess. In February I reported 22 dangerous tree branch's and dead trees   To Elaine and George nothing has been done and health and safety should be top priority any of them falling are big enough to kill.

This isn't lack of money this is money being wasted on bad workmanship and its tax payers money that's being frittered away. One has to ask are the management fit for the job someone need to take responsibility for these cock ups    and someone should be asking why on several occasions have the council committed wildlife criminal acts one would expect their to be serious question asked about staff competence. 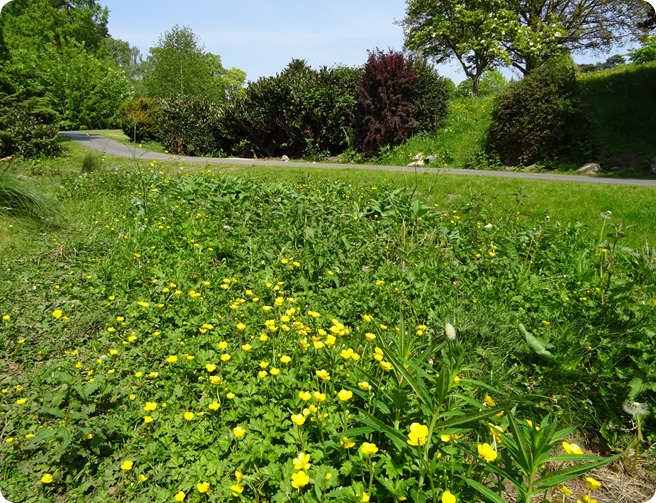 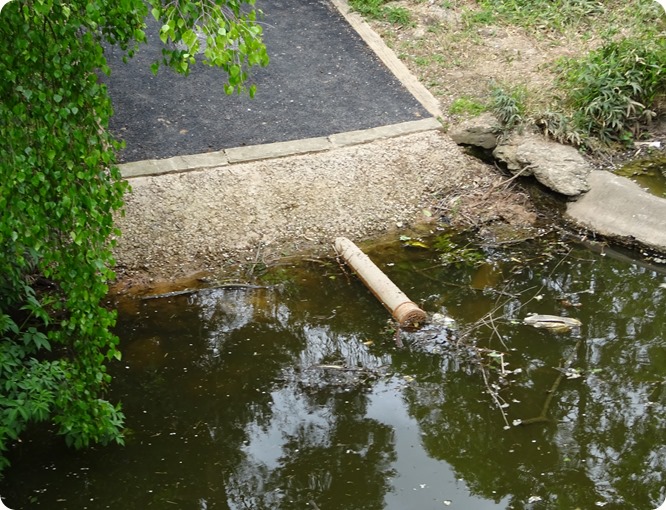 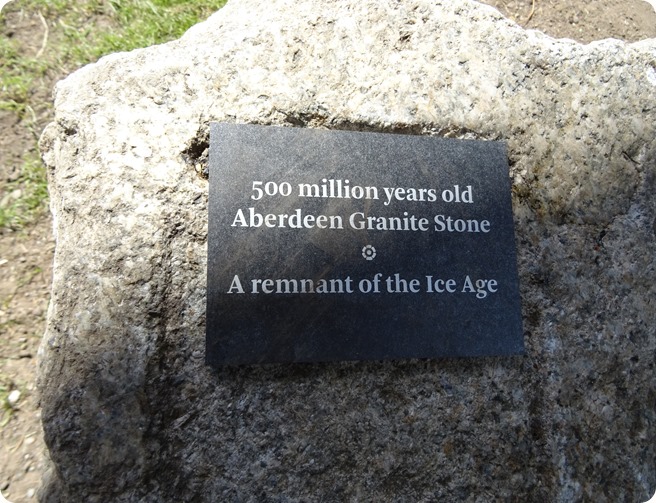 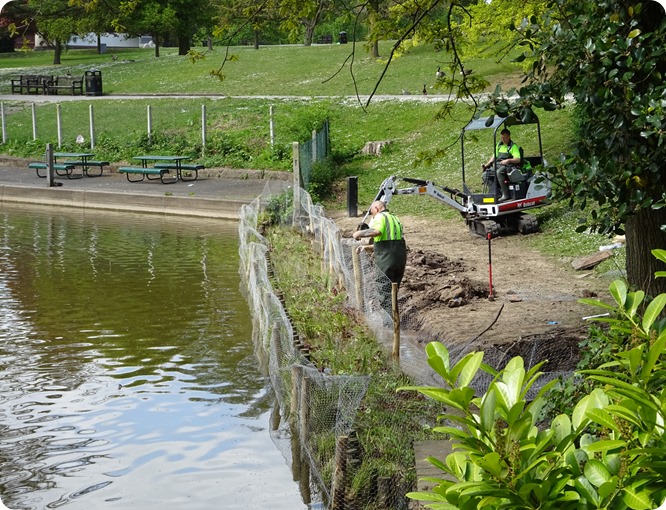 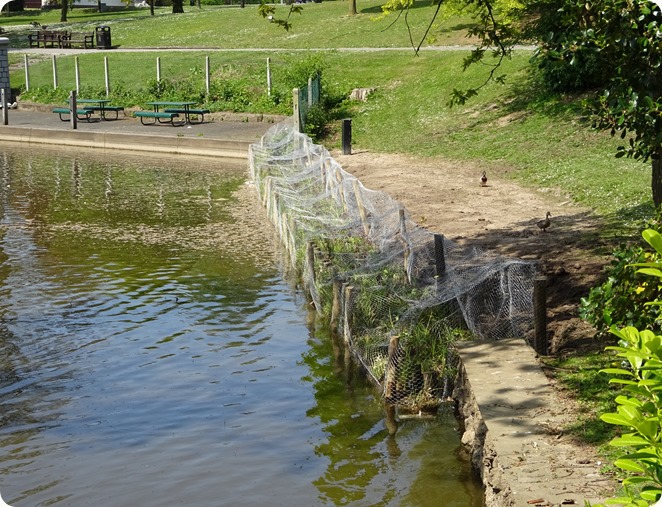