Back in February we highlighted the dangers in the park  with dangerous trees with very heavy dead branch's that could potentially kill people if they fell http://www.queensparkcrewe.com/2017/02/are-cec-committing-wildlife-crime-again.html

The Danger was reported to The Park Manger Elaine, George Broughton and Melanie Henniker, from HR  now 5 months later nothing has been done none of the dead trees have been removed the dead branch's are still there. Cheshire East Council has a duty of care to keep visitors safe  from danger which clearly they are failing to do should anyone be killed by falling trees someone could be found guilty of corporate manslaughter. Its hard to predict when dead branch's will fall  but its fact they wont come back to life and fix themselves  this is a public park  visited by children and old people and even small branch’s could cause serious injury or death. You can see in the sample photos that there are dead trees and the branch’s are very heavy and very dangerous. The Lottery funded the renovation on the condition the park was maintained  failure to do so they can demand money back. I am a former head Gardener of a estate bigger than the park and in my professional opinion  the park is a death trap if anyone is hurt they can use this article as evidence of H&S failings. 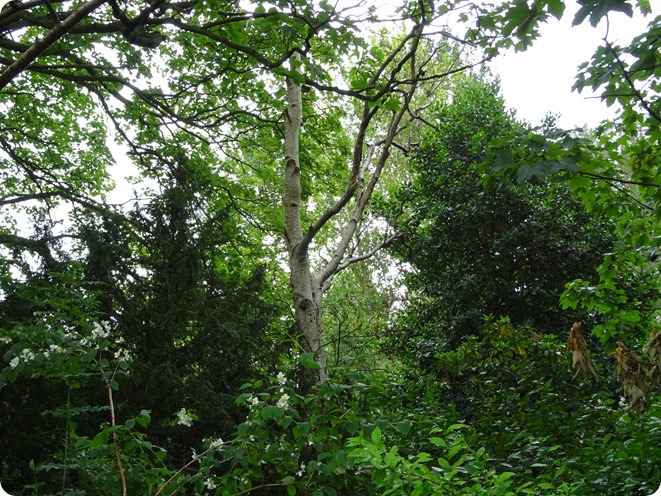 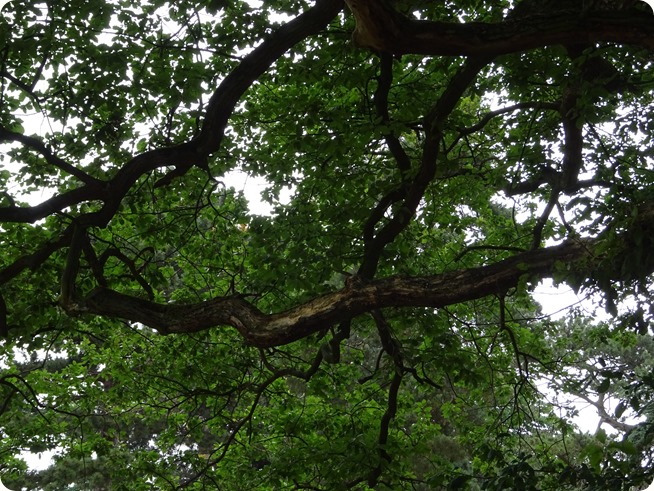 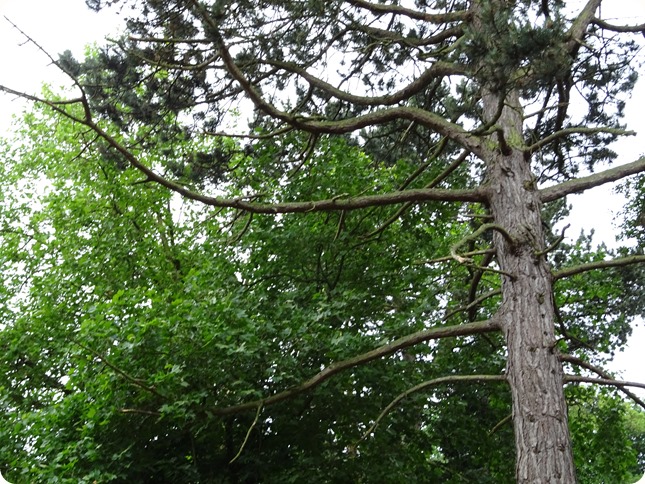 Coronation walk stream is working at last but its not fixed properly as the design is still at fault the bog garden has now become a nettle garden. Its the same problem they didn't kill the weed before planting just planted in the middle of the weeds would you pay for that at home NO so why hasn't he council got it redone to a descant standard? 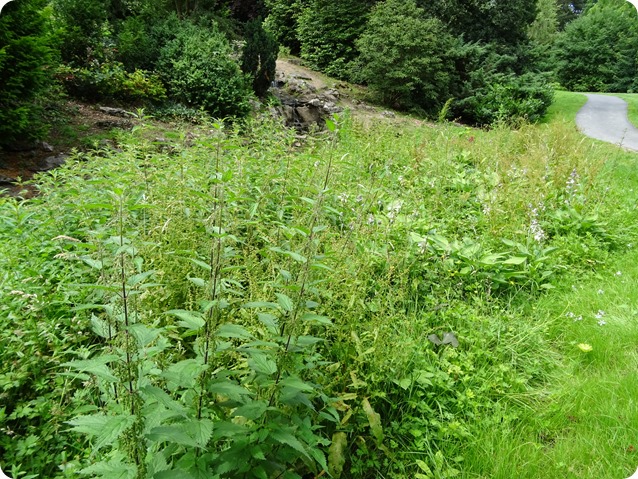 Lots of new wildlife in the park for people to see 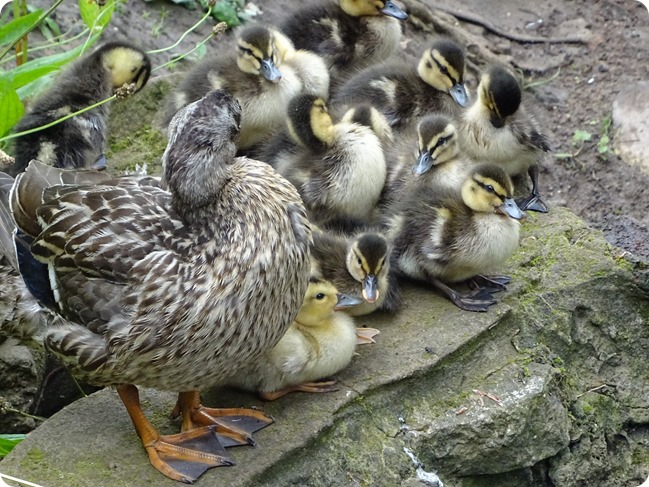 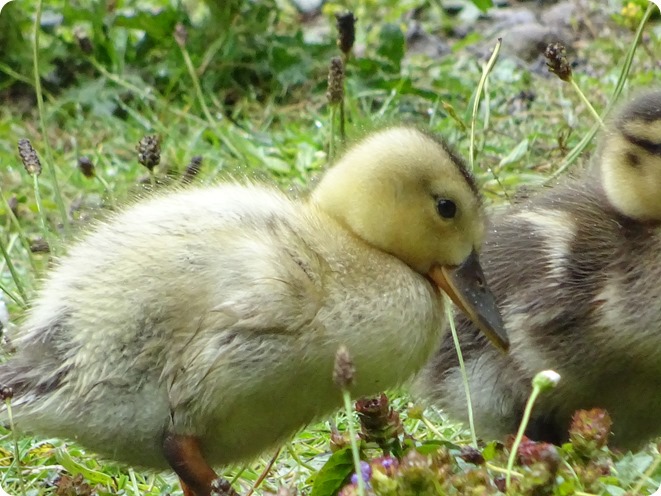 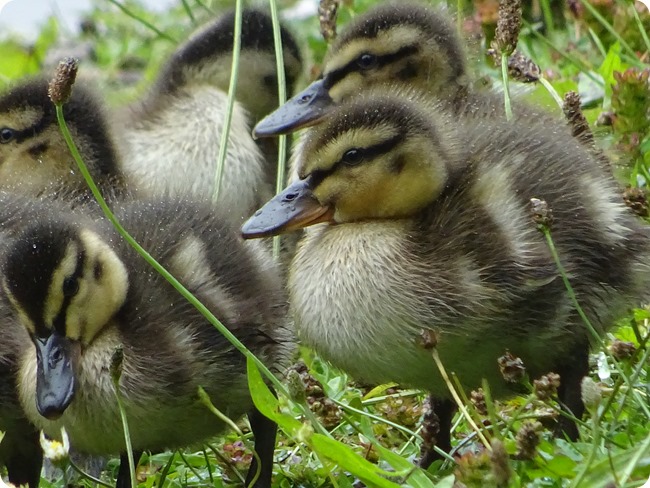 Other baby ducks get killed as the council fail to put a bit of netting at the end of the lake were duck can fall down and die there is no major cost just a council that don't care about wildlife. New reports about the badgers show that Natural England and Police let work continue as there was to be daily check to see if badgers had returned it now turns out that any random dude from the contractors with no knowledge of badgers was the only check and that was to see if the fence that was only quarter way round the sett had been moved. It would never have been allowed if they new that 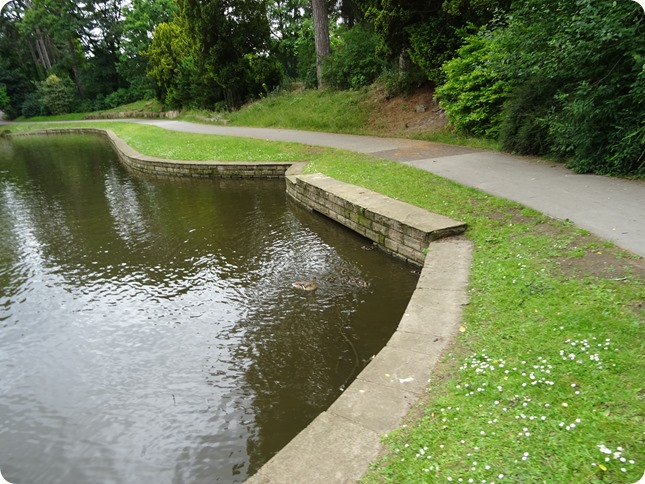 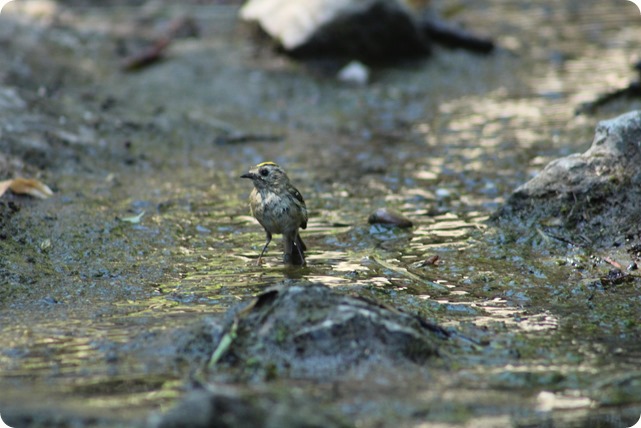 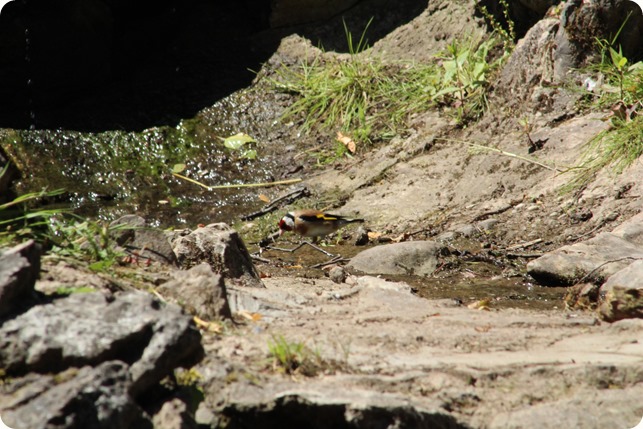