Are the paths going to be safe? 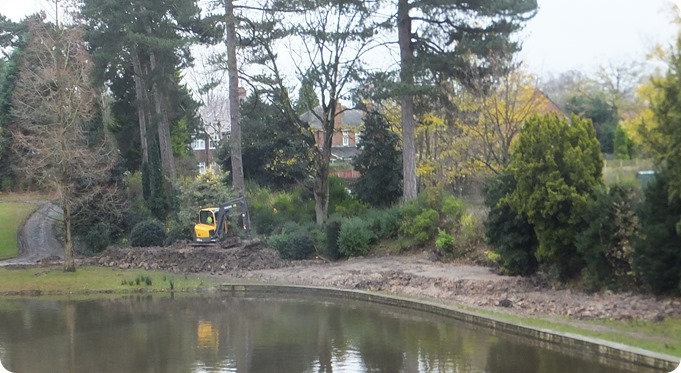 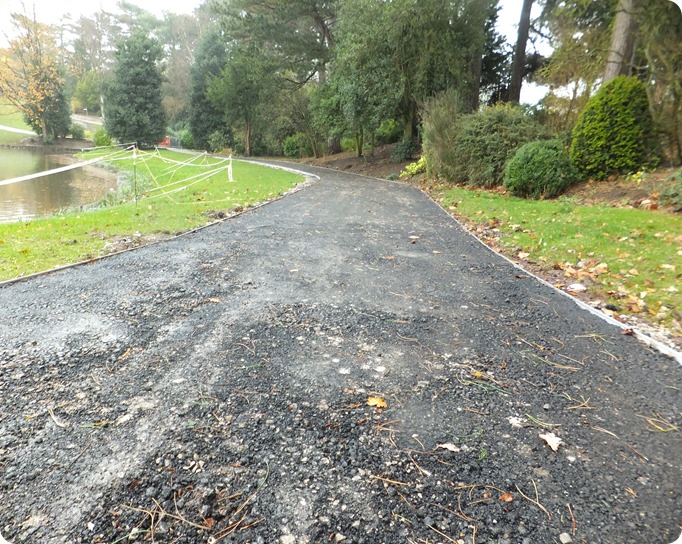 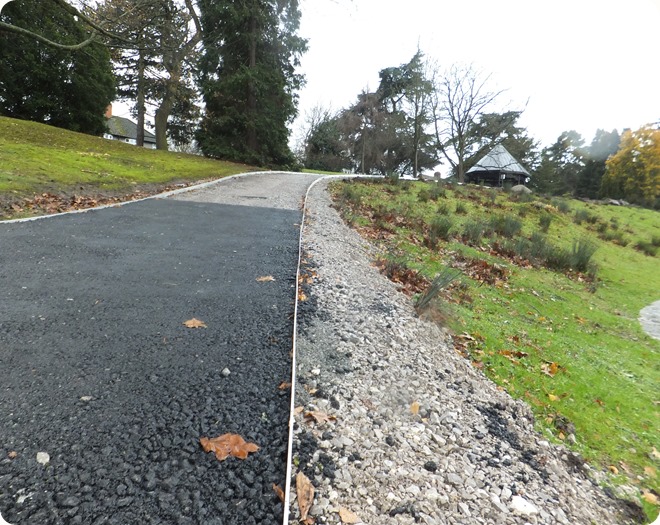 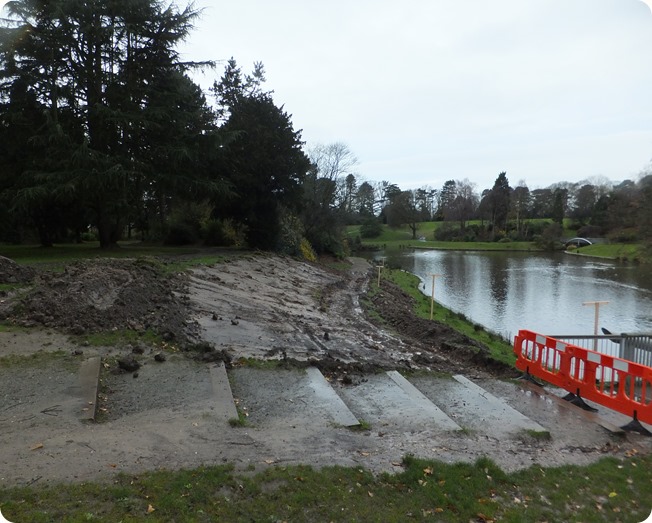 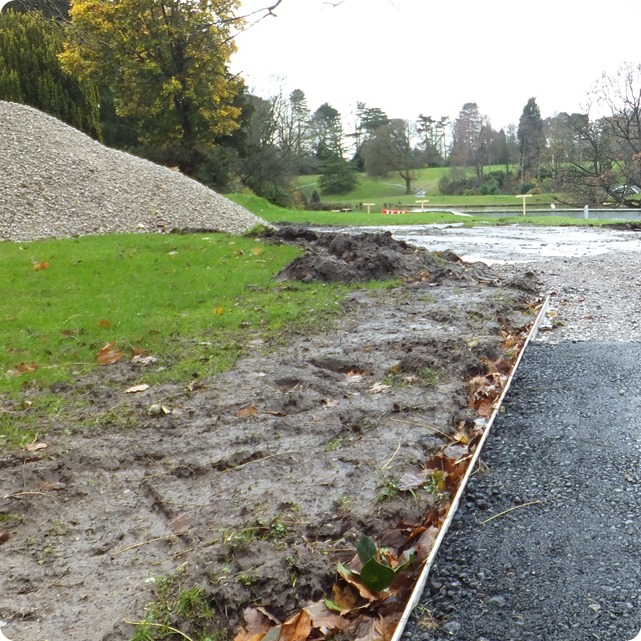 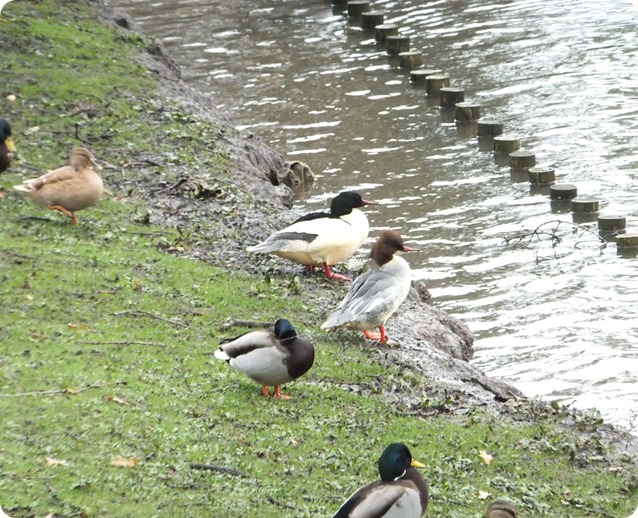 The goosanders have been out in force this week with lots of them on the lake. One of the problems of doing the paths is the effect on nature as it is there are puddles on paths which give birds etc  a source of water remove that and they have no were to drink as they cant drink from the lake. The wildlife group with all their money in the bank could put bird baths around the area to help wildlife?