TROUBLEMAKERS may be dealt with on the spot as Cheshire East Council has vowed to use new powers to crack down on anti-social hotspots.

The new powers, under the Anti-Social Behaviour Crime and Police Act 2014, will eliminate the need for court proceedings or civil action, and allow Cheshire East to empower its officers to take immediate action.

The new measures, introduced by the government last year, could be applied in at least five areas in the borough, including two areas in Crewe that has seen regular anti-social behaviour. 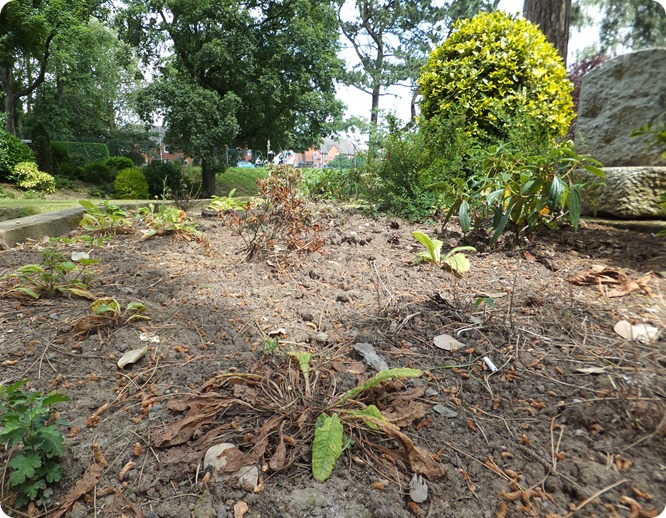 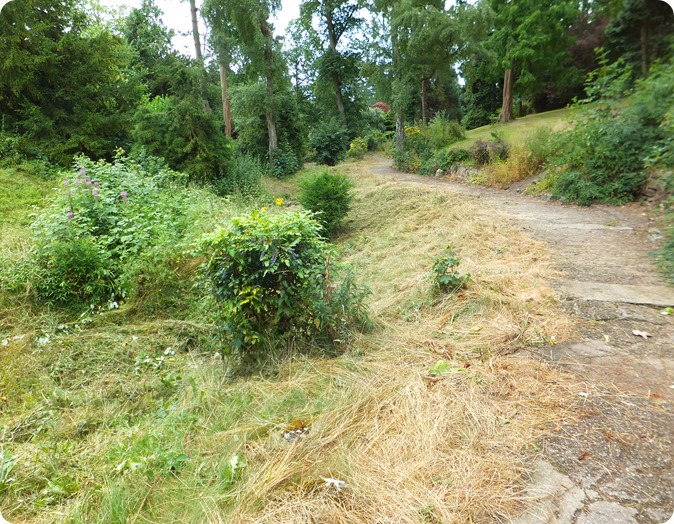 Coronation has been mown again but it will be left for another  few months before its done again so it will be back to a jungle by then. It may not have been the best idea cutting it now with kids off school all that straw hanging about get some dry weather and kids will think its fun to light it. The rabbit like it though they are growing now 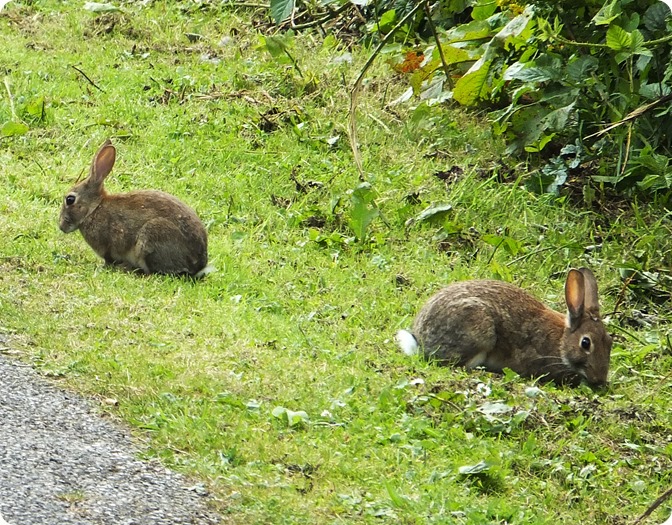 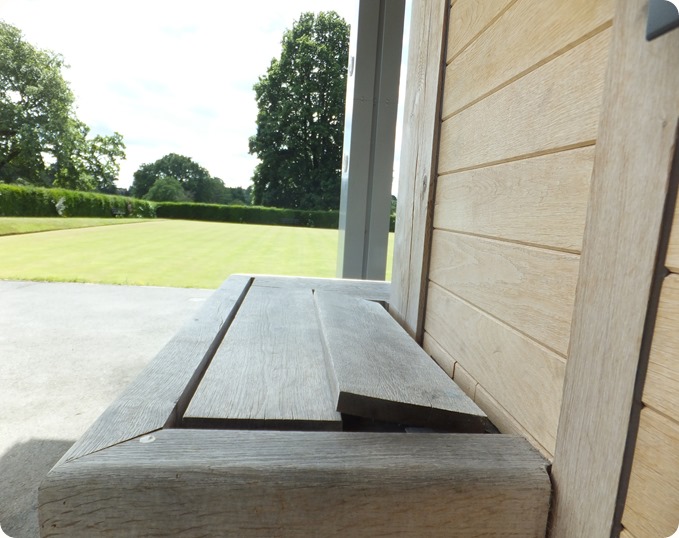