Wildlife habitat destroyed by the ANTS 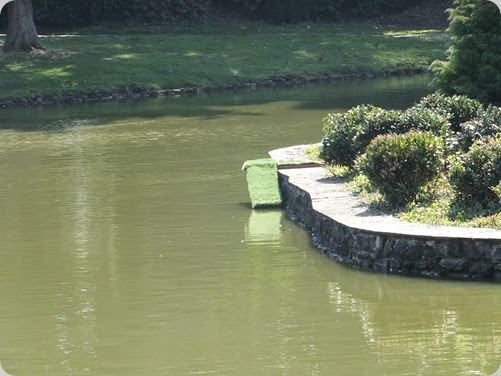 A new ram has gone in on the island at the bottom of the lake so the moorhen's can get on to the island with their young. For  along time they nest by the little bridge in the bamboo along with rabbits but this has all been destroyed by the ANTS cleaning it up. Its in borders so cant go far and it doesnt grow to big but they saw fit to totally destroy it. in the same area there are 10 self seeded trees that want pulling out and the borders with bushes are full of weeds but they have left them. The whole problem is people come into the park think they are doing good but in fact they are destroying it. They removed very old plants form the lodge garden that were rare totally wiping them out. The groups in the park dont have a master plan to work to and just step on others toes due to lack of communication.  The ANTS put up bird boxes many in the wrong place facing the wrong way as they dont know what birds go into which area they dont know what box to put were and put them facing to wrong way the chicks can get to hot if in direct sunlight.

Would you take your car to a garage that let untrained volunteers repair it no you wouldnt as they could wreck the car in the same way these people know very little about gardening and wildlife and just destroy everything. What is needed is groups to work together and to get trained supervision of these events. In the same way the wildlife group are feeding the swans in the wrong way and they could suffer as they are now to use to humans and when they leave they may well suffer as they seek out humans all of which arnt nice people 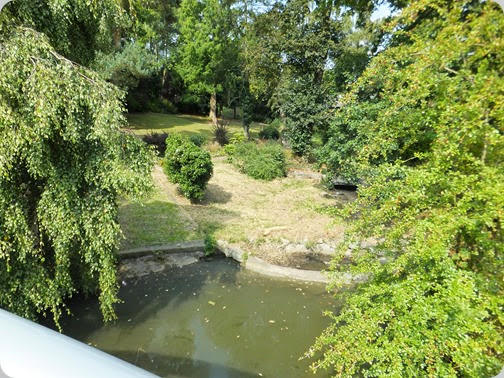