Autumn is on its way 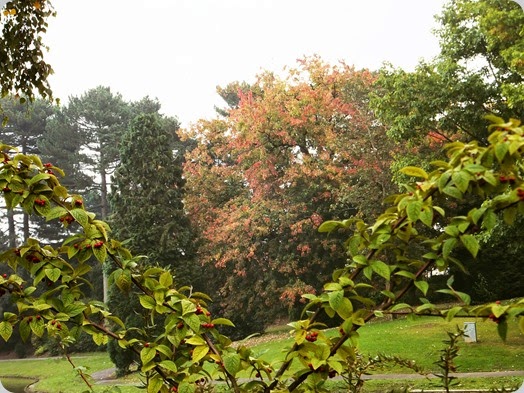 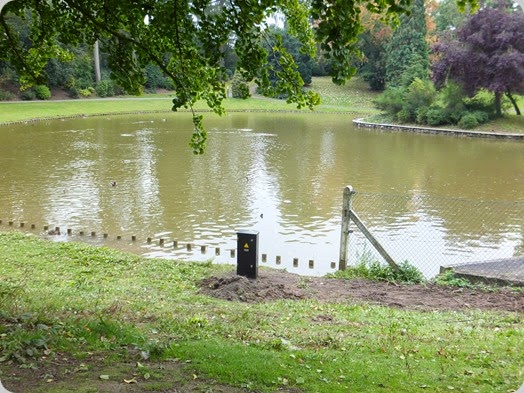 Two new power box have gone in this week by the lake ready for the new aeration scheme to  pump oxygen into the water as the fish were dying due to lake of oxygen they will float on the surface and be like mini fountains and have to be anchored down or the spin out of control. This should have been done as part of the restoration but wasnt done 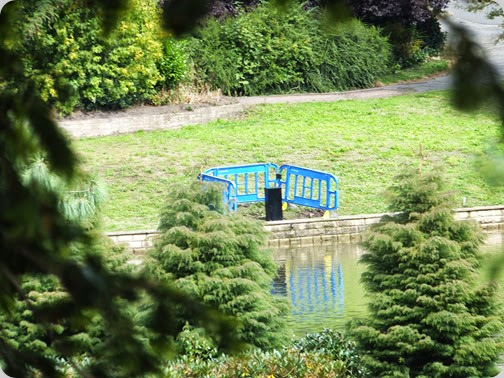 A few Robins are collecting in the park just like Xmas. The cygnet no3 has been returned this week from the RSPCA after it had the fishing line in its mouth. The swans are now learning to flap their wings and normally the parents will chase them off but as dad is alone its more likely they will stay and dad will go and find a new mate return and then drive them off 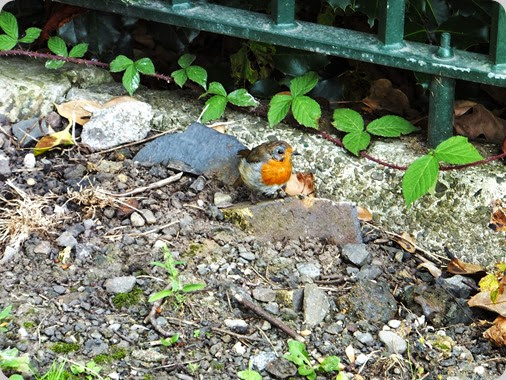