Having talked to people who like myself visit the park everyday we have put together a master plan of what needs addressing in the park. Many people will visit the park once a week or once a month and can have different experiences depending on various factors. People who visit daily see a lot more and understand what goes on at all times of the day. 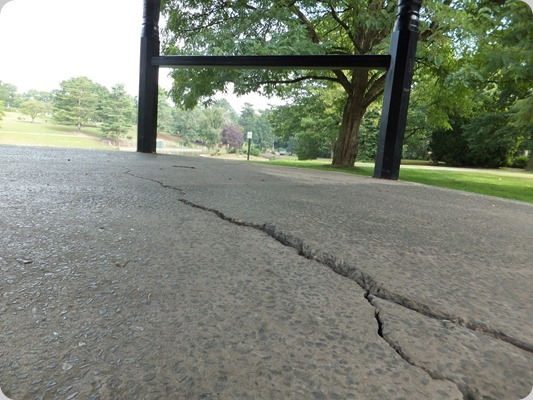 Everyone agrees that the park needs to be finished but there is little we can do about that as its down to the council do it but we could raise money from local companies to help. What is important that people get a say on what is done and don’t turn up one day and find something they disagree with. Some smaller projects could be done by ANTS but a lot its down to a partnership with the council.

Below the clock once again isnt working even after the restoration 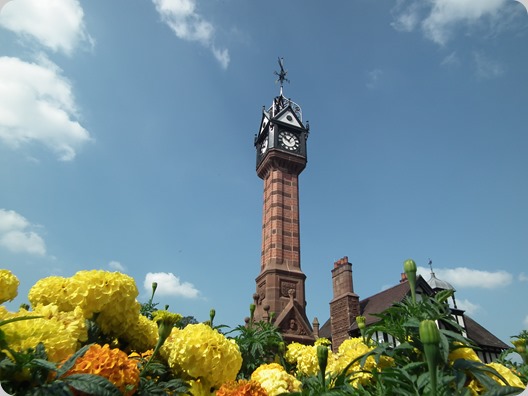 Cleaning and look of the park.

This is an on going problem some caused by nature other caused by litter and the public. Its not a one off problem but a daily or weekly problem and needs work doing on a regular basis. Droppings for the geese can soon make a mess of paths and this can happen daily. Due to lack of staff this is being done by volunteers and ANTS did a wonderful job at their weekend clean up. The problem is getting people doing this on a regular basis as some times of the year it can get worse ie winter when there are lots of leaves and people don’t want to go out. 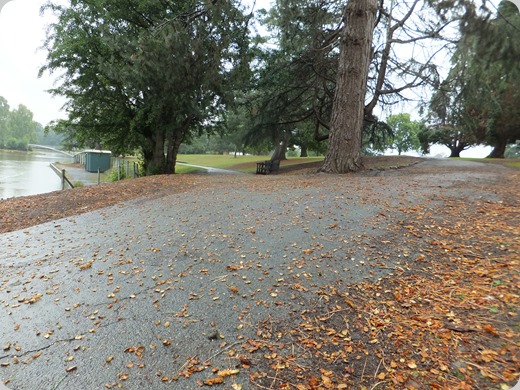 At the moment we don’t have set projects for anyone volunteering we need a list of project that people can work on so a volunteer can come along and choose from a large list of projects that match their skills and interest. These list need to be well designed for instance refurbishing the lodge gardens the list would have to include exactly what the plan is so people would know what they can and cant do this applies to all projects. We need a big list so we can use all the people who want to help from a single person to a organisation with lots of people. Without this list it will be a cock up. People may not be able to come for a day but happy to pop in and do an odd hour when it suits them we need to make this happen so people can come in know what to do and get any tools etc.

Virtually everyone that comes daily has the same comment on problems that are not being address. Dogs of f the lead, illegal and dangerous fishing , bikes and of coarse vandals. As there are no wardens this is a major problem for people as no one feels safe in the park. Dogs off the lead is a major problem and there are a few that come and set the dogs on wildlife and are yet to be caught, some are so frightened of dogs they have to leave the park if they see them off the lead.

Fishing is a major concern as its very dangerous kids ride bike with rods sticking out in front with line and hooks attached, they cast next to ducks and swans and two swans have suffer already if it happens to a duck I don’t think the RSPCA would come to the rescue and it would die a horribly death. 90% of those fishing will have no rod licence and it is illegal fines can be as much as £2,500. They leave litter and hooks block foot paths cast near people and make a mess everywhere after climbing fences and causing criminal damage. On Health and Safety grounds we can allow fishing even if controlled no one is going to be a bailiff and be there all day everyday so its not enforceable. As we often have Grebe on the lake which is a protect species along with the swans fishing is dangerous for them as they swim a long way underwater and even a good fisherman wouldn’t know it was there until it get hooked up. 99% of regulars are against fishing and the damage they cause.

Dogs off the lead

Everyday you can find dogs off the lead in the park many will let GSD roam around the children's play area off the lead, they will be off the lead near wildlife and often chase the wildlife and under new laws this can be considered a dangerous dog. If you come to the park with a young child you dont want any dog big or small running about near them even f they dont bite they can knock a child over and hurt it. If like me you own a dog which you keep on the lead you dont want loose dogs attacking your dog or coming up to it barking etc. This again is an accident waiting to happen. A dog control order is being proposed for the park but again with no one enforcing it wont do any good.

Bikes are another problem and one that causes confusion as its not clear if and were they can be ridden this needs to be made clear. Again sensible cyclists are not a problem but kids on BMX speeding down path and over the bridge are.

Most visitors to the park come in contact with the wildlife either to view them or bring the kids to feed them. Enough isn’t being done to help wildlife last year we managed to get a pallet by the island and the grebe bred ok this year there was none as a results their nest and eggs were destroyed by kids and they had no young. Suitable plants for nesting are needed by the island away from the kids and rams up to the islands so wildlife can get off and on with their young this is low cost to do and would benefit everyone. A lot of wildlife is subjected to people throwing at them or being chased by dogs off the lead.

Vandalism everyone is against that of coarse and it needs to be stopped. New CCTV soon to be installed will go some way to addressing this but as the park may not be on the monitoring screens all the time so it may well be missed unless people can ring and tell the control room to turn the camera screen on. CCTV is no good unless someone can respond quickly to problems.

New approach to the problems. A there are no wardens no one is stopping any of this and a warden approach can not always work. A new way to tackle this education its possible a few ladies with high vis jackets could be more effective this is not a sexist remark but a practical one often its young kids causing problems and a man approaching them in this day and age can give concern about paedophiles. Women can often deal with the children better being mother them selves and often if women with a baby approaches a dog owner and explains she is frightened for her child as the dog is loose will be more effective. In stead of a warden approach its an educational approach the same applies to people dropping litter which then reduces the time needed cleaning up.

At the present time these problems are not being addressed and to get the park back to its formal glory need a total approach to the whole problem not just some of the problems. As people see improvements and more people use the park so the problems ill reduce as lots of people in the park helps to reduce vandals as they don’t like lots of people about. Its really not new it goes back to the old days when the communities would police its self as there was always some stern granny who would tell kids off and would be supported by other people.