BBC Tv in the Queens Park

Over the weekend the Queens Park was a battle ground between the CEC and protesters complaining about the state of the park. The protest came from a facebook group and was a bit rushed as the BBC came down but, the CEC turned up and some of his reported comments were

There are no muggings in Crewe and he can prove it.
He wants a group of volunteers to police and maintain the park.
He regards us all as having "A Crewe mentality"
He says we are all "Apathetic"
He wants to create jobs in Cheshire rather than throw money away, but would not create a "Park Warden" or "Park Keeper" job.
He wants a permanent police presence in the park, so shifting the responsibility of funding back onto the Police.
CEC did not put money in to Macclesfield Football Club.
CEC is one of the richest councils in the country. But why should they put any more money into the park given the fact that no one in Crewe actually cares about the park.

The cost of the wardens is not as great as the cost of the damage done in the park the quoted cost of damage in the park is £1000 per week. The main complaints are that even after over 7 million being spent the park is far from finished  and many of the paths are dangerous. The actions on Sunday were not part of the Friends of Queens Park who are the elected committee of the park. The friends meeting was held tonight and more volunteers turned up to get things done in the park. They will be picking up litter, repairing benchs, weeding, patrolling the the park and raising money. 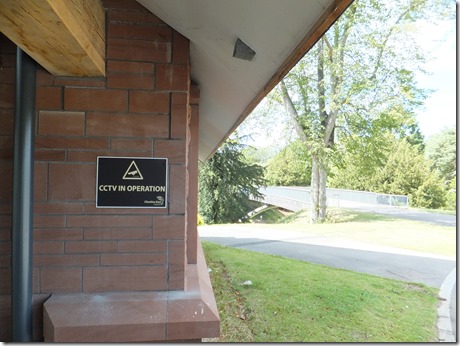 On the plus side the Cafe now has CCTV installed monitored 24/7 as the cafe has suffered a lot of damage and break ins. More CCTV is to be install in the near future and the Police have provided Mosquitos for the project there is all so radio on site to instantly call the Police if there is any trouble. If you want to get involved you can contact the blog here