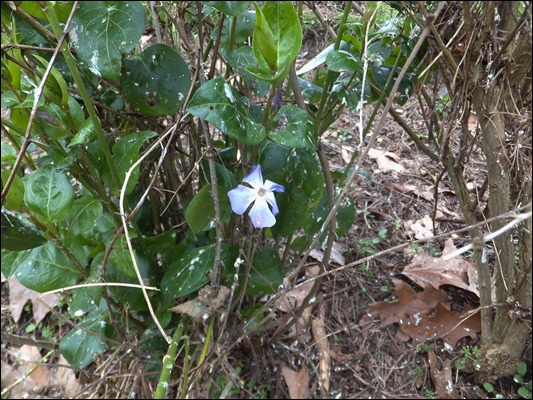 Early signs spring is on its way as a periwinkle is in flower all ready and a few Crocus are just coming through. Wilde life is showing signs of mating early this year with lots of activity in the park. It been reported that the RSPCA have taken Fred the white goose away as he has not been seen for a while. He was reported as sick but I never saw that. 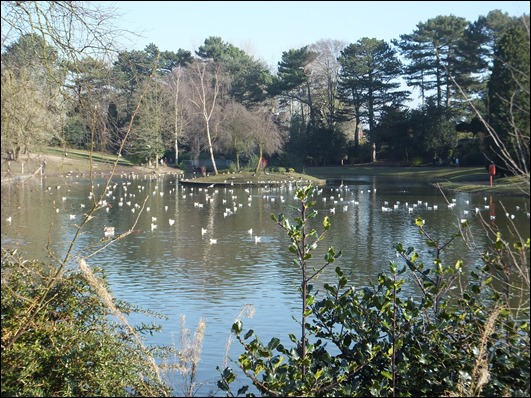