Big Stink at the Queens Park 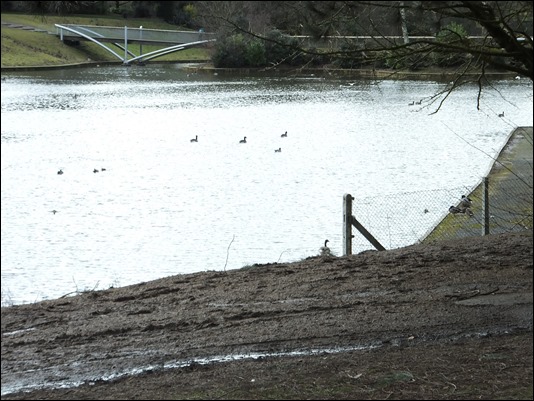 There have been problems at the park this week with the thousands of starlings making a mess and producing like a slurry that stinks. By the lake its been inchs deep and the smell is terrible the staff have cleaned it but its like fighting a loosing battle lets hope the starlings move on. 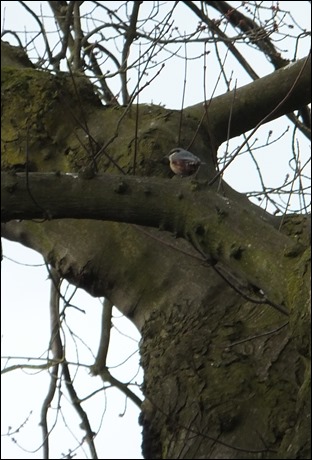 Spring seems to be coming early this year for the wildlife as the nuthatch has been seen in the park last year it wasnt seen until April. 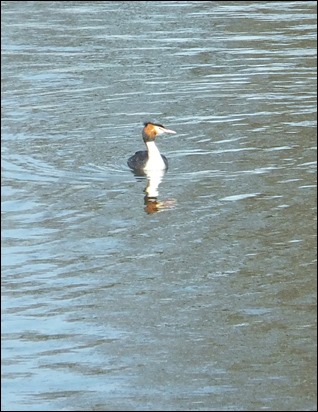 The Grebe has also been back this happened last year were one came to test the water so to speak and then brought the mate to breed we need the floating nest going in early so they can nest in peace this year.

The mins of the last friends meeting is now here