The main talking point this week is the wardens with the Chronicle and the Guardian carrying the story. We are still down to one warden and this week even security suffered when a young 8 year old child smashed his window in his car. His father just hung up when he was approached on paying for the damage. 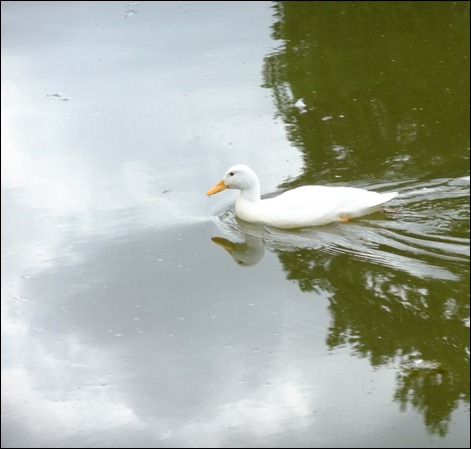 This week saw the arrival of 2 white ducks its believed that someone came with them in a cage and released them shortly after only was was seen. 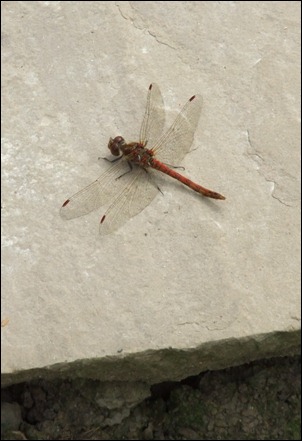 Another dragon fly sunning him self by the lake 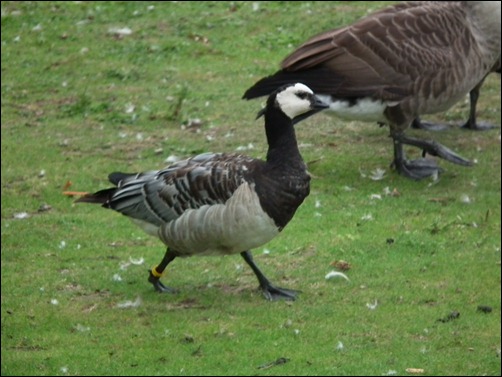 The Barnacle Goose is back again and its still a rare site this far south at this time of the year. 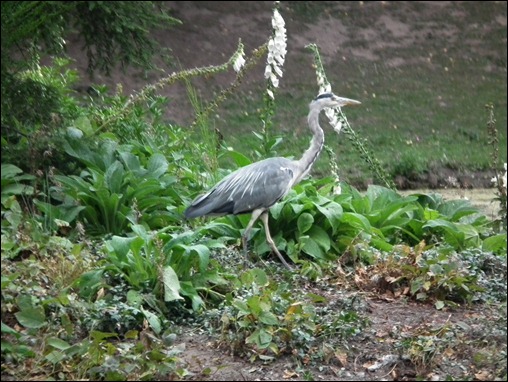 The Heron has been back but this time he brought a friend so we have had two on site most days this week. 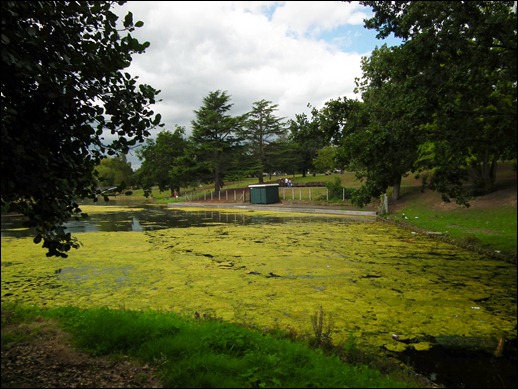 The hot weather means the weed in the lake is getting worse and the East end is green all over. 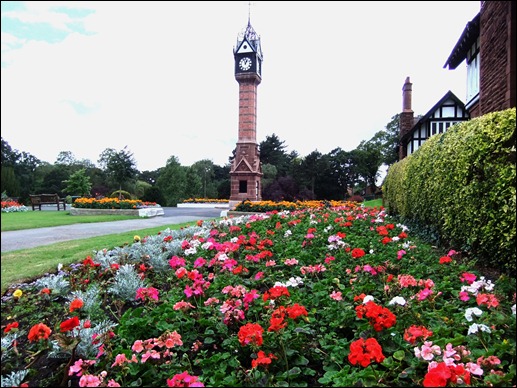 The clock tower has now been completed after they had to come back and point it. ITs looking very clean and new and the summer bedding is look very good. 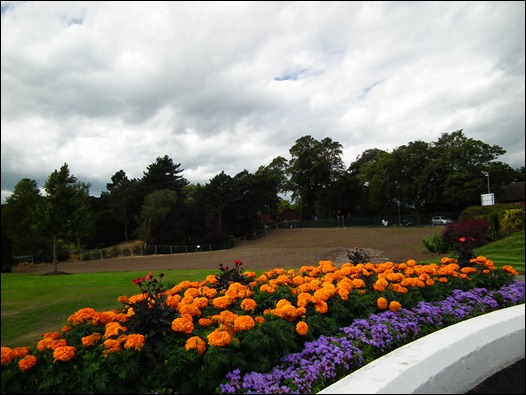