Despite all the evidence the council still refuses to make the park safe they claim they inspected the park in October If they did they must be blind as the dead branch's were reported to the park manager and ANSA  and was in the Chronicle and still today nothing has been done. They claim dead wood help biodiversity which is fine if its in a wood that no one visits but in a public park its deadly.  I was the head gardener at Bostock hall which is a bigger site than the park with woods and lake and even a small dead branch falling from 20ft can kill or maim.

The only conclusion one can come to is the Council doesn't care if the public gets killed or injured when presented with photographic evidence there can be no doubt there is a high risk  of injury or death it like the London fire were no one took any action until its to late. With this evidence if any one is hurt they can take the evidence to court when they sue and prove that CEC failed in its duty of care and their obligations under Health and Safety. 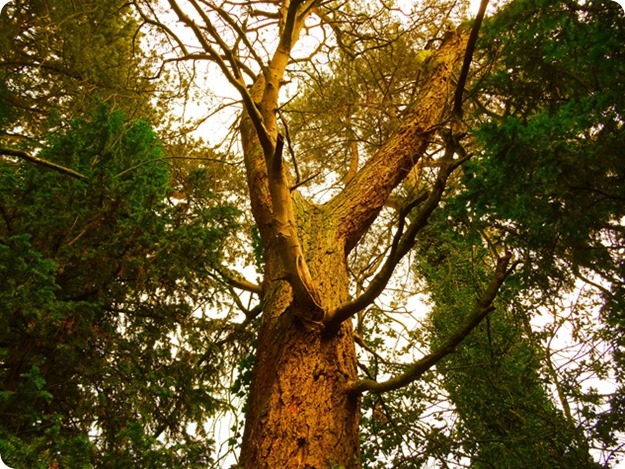 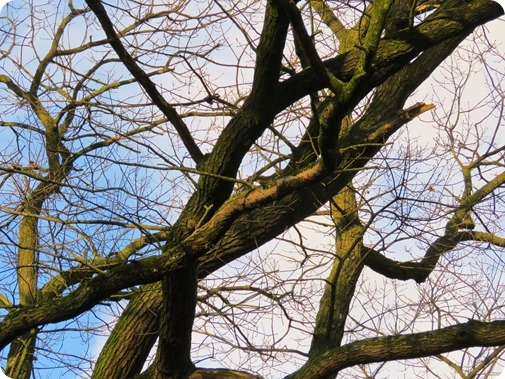 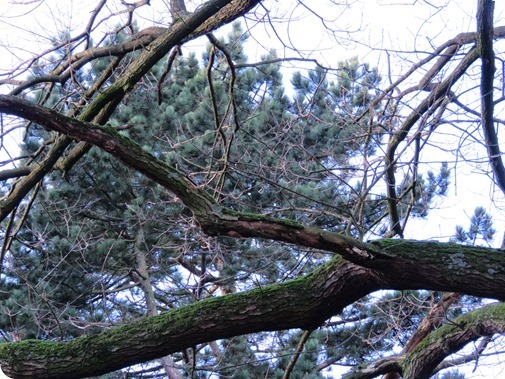