Cheshire East Council’s parks are some of the very best in the UK – and that’s official.

Cheshire East has been awarded Green Flags for its outstanding parks.

The Green Flag award is given to authorities that deliver a parks service to an international standard. All parks are measured on how well they are maintained, how sustainable they are along with their contributions to conservation and heritage.

However, there are also more diverse criteria that parks are measured on, which include areas such as how they are marketed and managed.

Tatton Park has also received the Green Heritage Award, which is given to places that achieve a high standard in management and interpretation of a site with local or national historic importance.

The awards were recognition of outstanding partnership working both with other local authorities and community groups. They were given out at Sheffield Town Hall in an event attended by many northern authorities.

Councillor David Brown, Deputy Leader of Cheshire East Council, said: “This is deserved recognition for a lot of hard work and dedication, not just from our own teams at Cheshire East but also the army of volunteers and community groups that make achievements like this possible.”

“The Green Flag is an international standard and the only national award for parks, so this is great praise for Cheshire East to be recognised in this way.”

Councillor John Hammond, Chairman of Ansa – who deliver parks services for Cheshire East – said: “Green Flag is a prestigious parks award which benchmarks the national standard for parks and green spaces in the UK. So I am delighted with this success.

“All of these parks look beautiful at this time and I must thank all our friends groups and partners for their outstanding efforts and contributions to make this happen.

“It was particularly satisfying that Queens Park in Crewe, was successful in obtaining the award this year, following the recent refurbishment and investment. We do hope you will take time to visit and support your local park!” 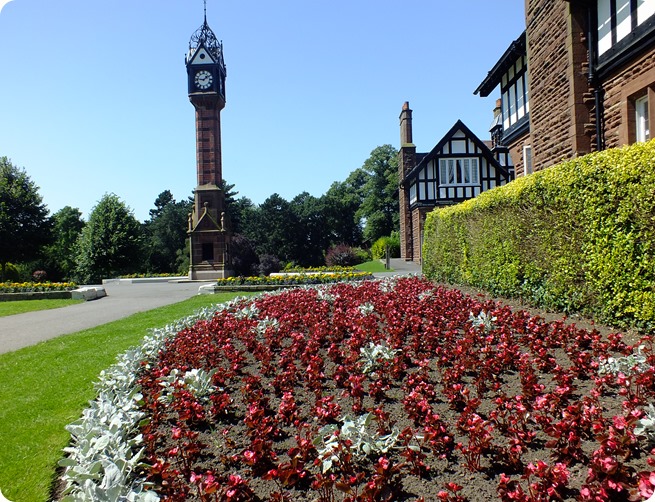 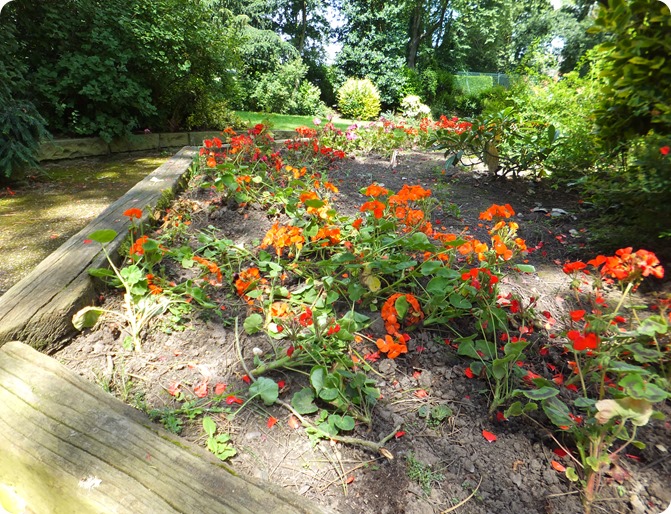 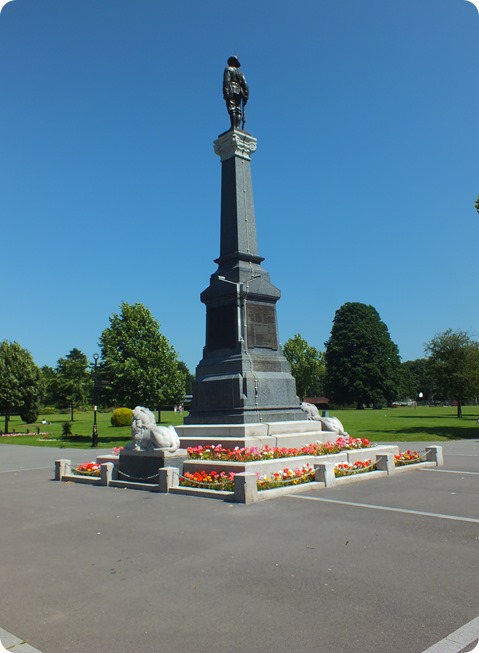 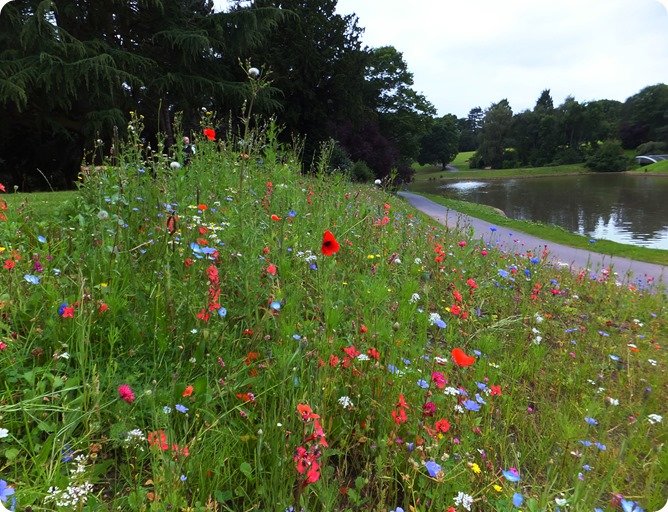 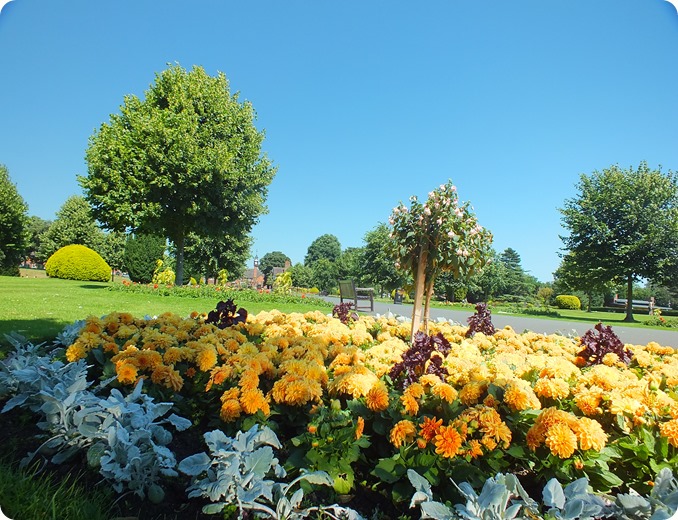 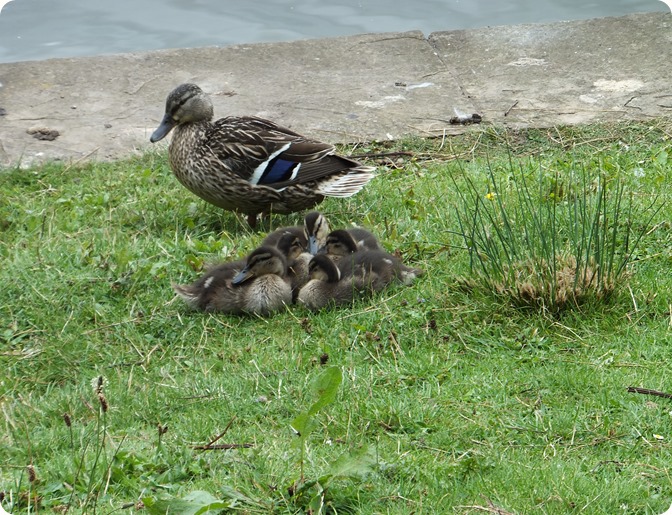