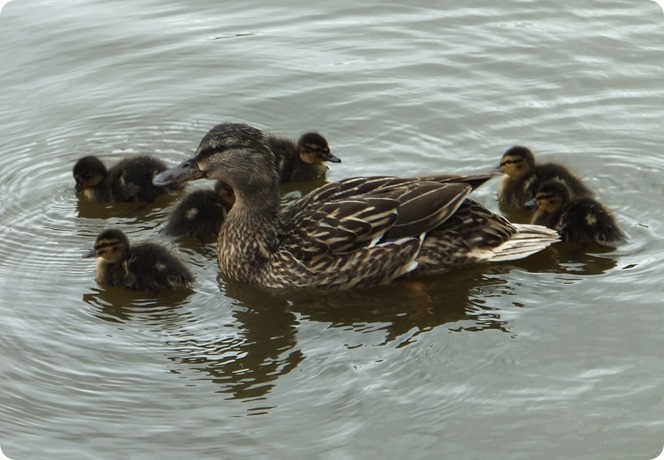 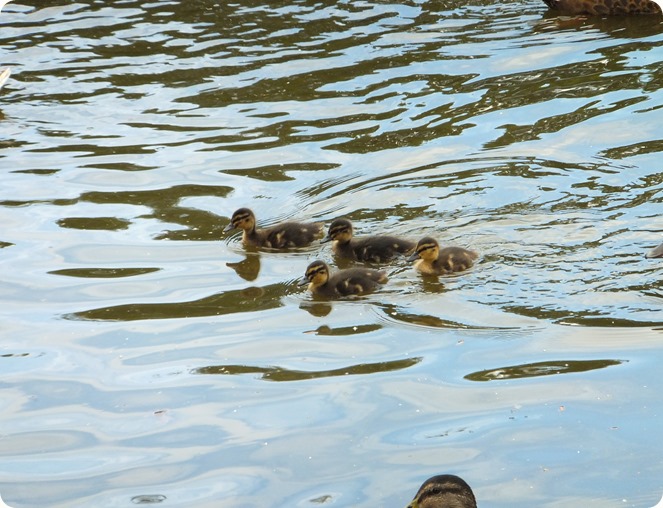 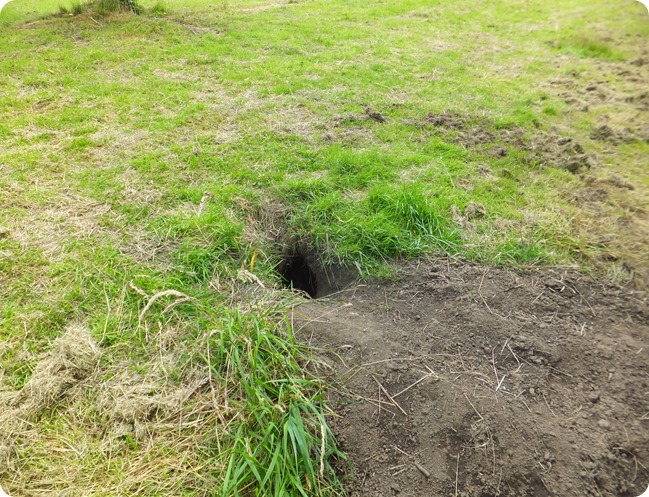 I quote from the letter from Peter Bates 17th June 2016:
“The latest incident you describe with the mowing was a result of the badger sett expanding into the open grassland and not being spotted by our staff.”
We are disappointed that this has happened again since we hoped that staff would now be
well informed and subsequently give the sett a wide birth with the mower.

But this week they went over setts with a mower this is not only a problem for badgers but it show CEC has no concept of safety of its staff if a mower drop down a hole and its ride on then the operator can be thrown off and with blades spinning be seriously hurt. There seems to be no communication from the top to staff on the ground 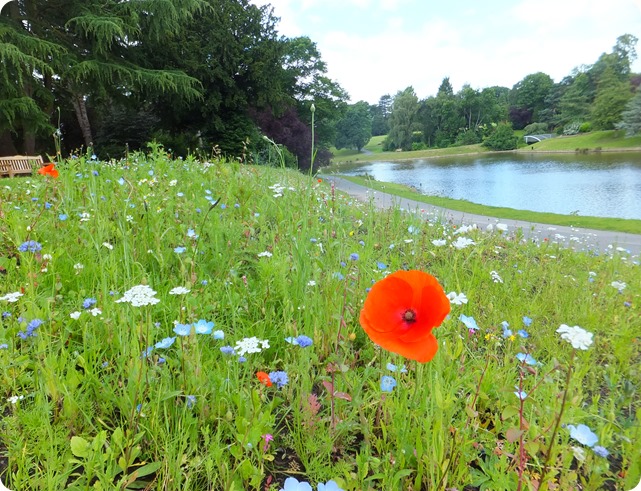