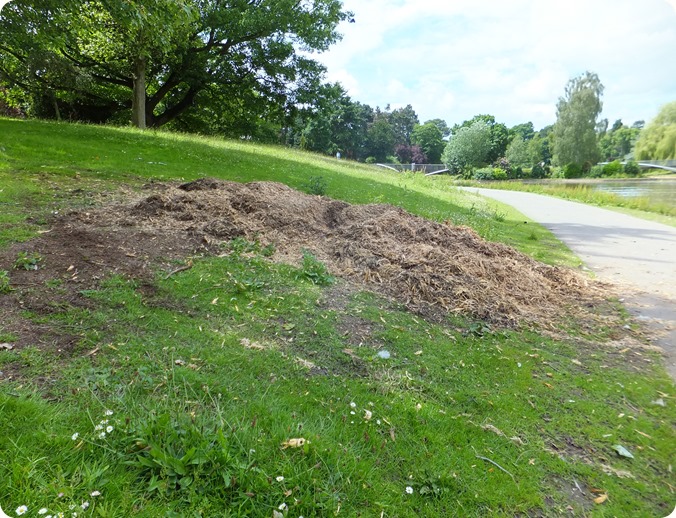 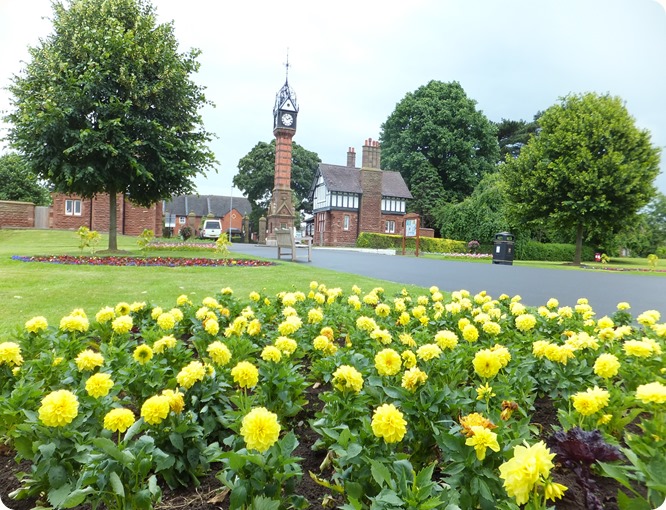 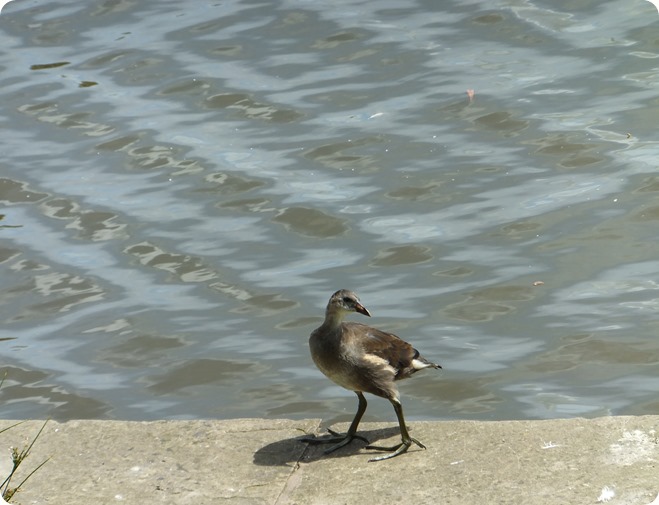 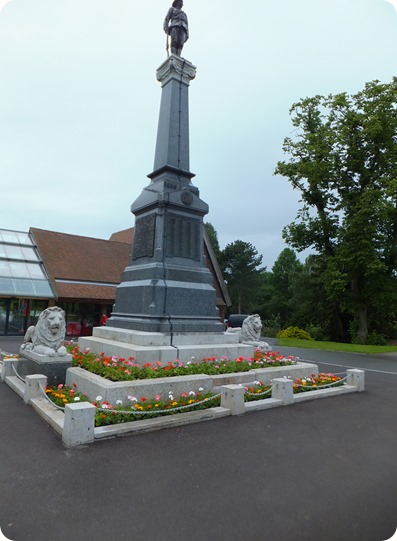 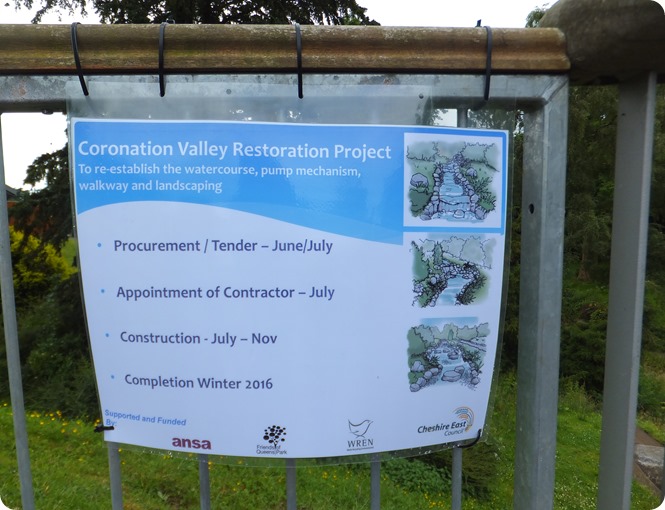 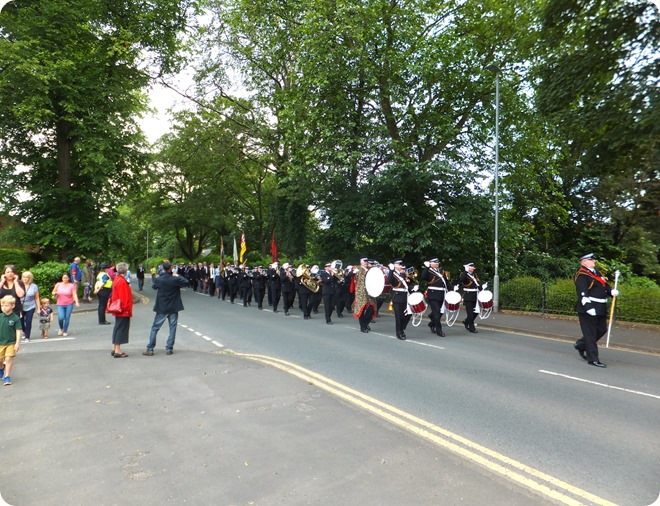 A march took place from Victoria Gardens to the Boer War Memorial in Queens Park, led by The Royal British Legion Riders Branch and followed by The Band and Drums of the Cheshire Constabulary, cadets and military veterans. The Parade Marshal was Mr M Kay.

There was a respectful Remembrance Service led by Rev Ken Sambrook with prayers, an Act of Remembrance which included Reveille, a two minute silence and the Kohima Epitaph. There were hymns and the singing of the National Anthem.

A rededication service was also held on the Burma Island.

The event was attended by several hundred people.

Donations will be divided between Royal Naval Association and The Royal British Legion.

There were hundreds of other events around the United Kingdom to celebrate and mark Armed Forces Day. 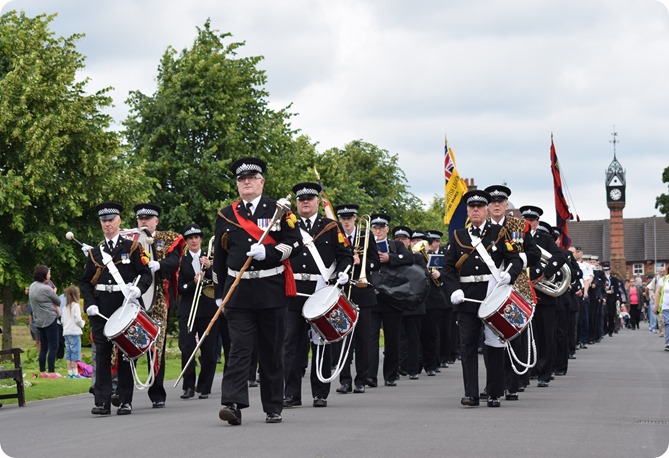 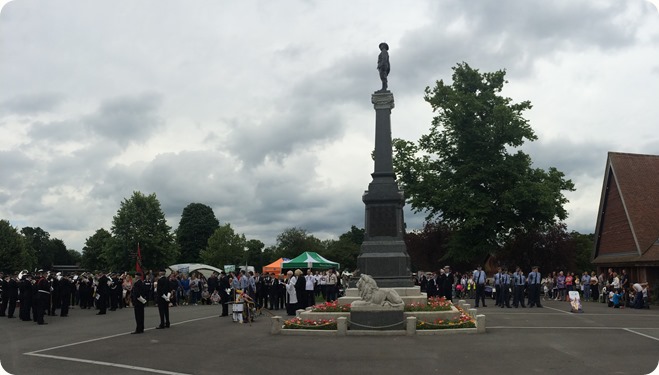 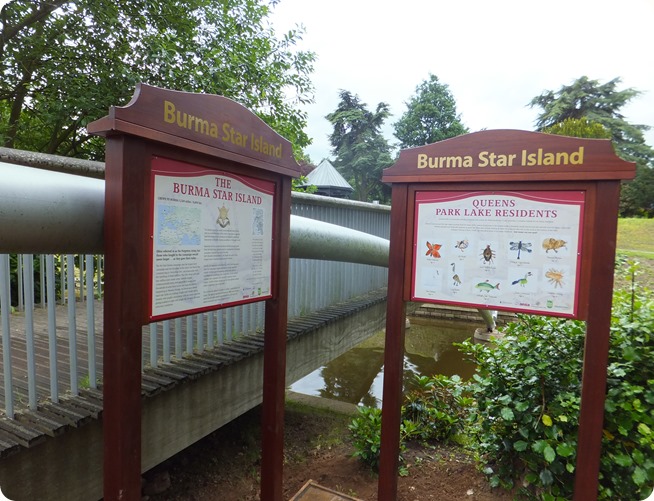 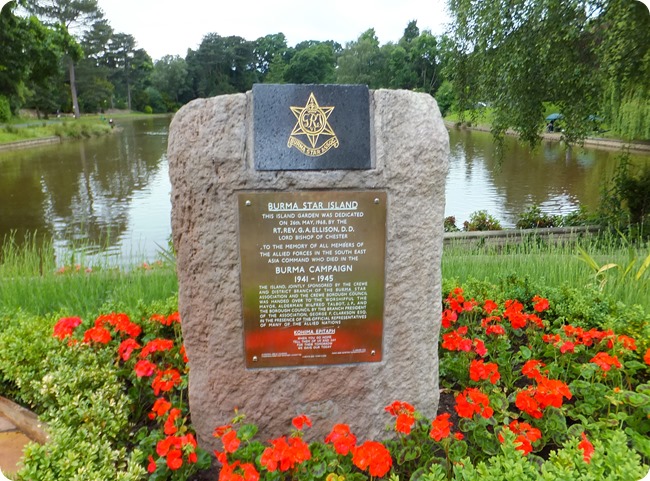