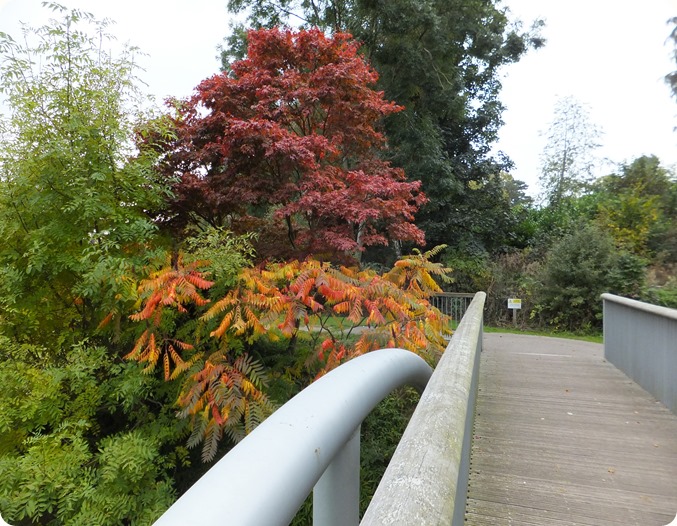 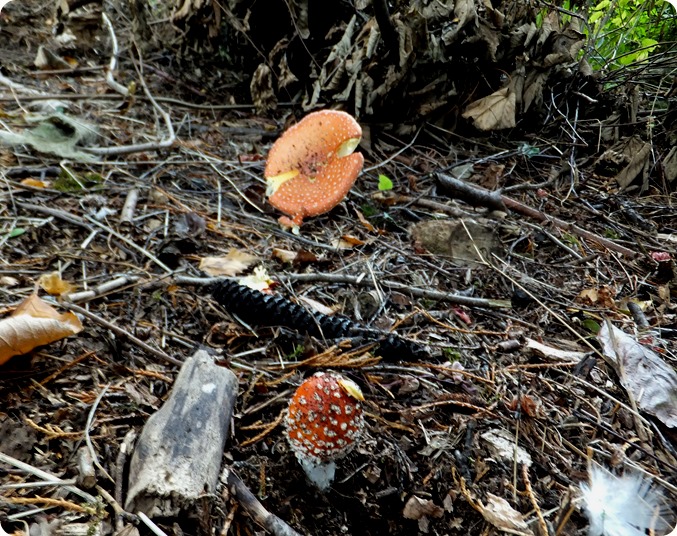 Fly agaric mushrooms, or Amanita muscaria, are known for their distinctive appearance, being bright red with white spots, and for their hallucinogenic properties. They are usually dried and eaten, although they’re not that common because of their unpleasant side effects. The strength of the mushroom varies intensely depending on where and when it is picked.

Fly agarics are quite different from the psychedelic or magic mushrooms which contain psilocybin and psilocin. But being legal doesn’t mean they aren’t potentially dangerous.
What are the effects of fly agaric mushrooms?

The effects of fly agarics vary hugely between individuals so we can only explain some of the common effects. Typical experiences include:

A dream-like state common to lucid dreaming, which can involve out-of-body experiences and enhanced clarity of the mind.
Synaesthesia, where users experience a blurring of their senses, like smelling words or tasting colours.
A strong internal dialogue with the feeling of being able to talk yourself through personal issues
Blurred vision, with dilated pupils and watery eyes, as well as a runny nose.
Involuntarily muscle twitching and trembling.
Increased sweating and saliva production.
Effects usually last between six and eight hours. 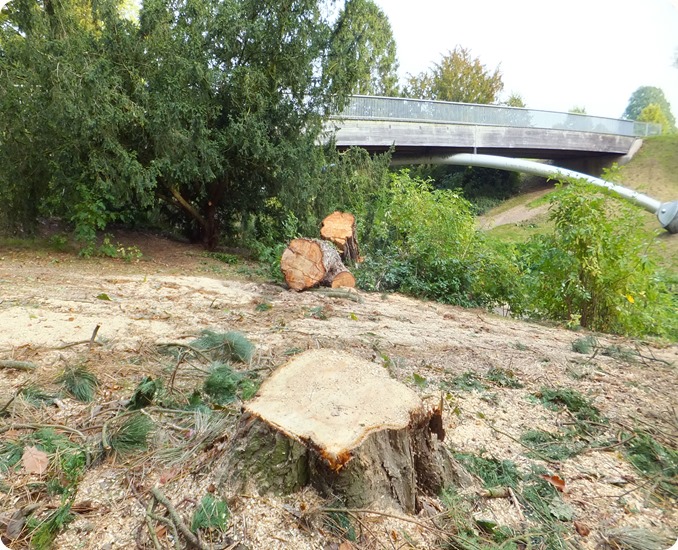