A ‘Picnic in the Park for the Armed Forces’ event took place on Sunday 28th June 2015 from 1pm to 9pm at Queens Park in Crewe. The event was organised by Creative Crewe http://www.creativecrewe.co.uk/ and Crewe Town Council http://www.crewetowncouncil.gov.uk/ in honour of current and ex-servicemen. A stage area hosted a number of choirs including Crewe Male Voice Choir, St Mary’s Rainbow Peace Choir and Funky Choir, along with performances from We Are Nomad, Gambler and The Start, plus a variety of dance performances. The Cat Community Radio provided the public address system. There were a number of local uniformed youth organisations in attendance including the Army Cadets, Boys Brigade and Scouts; along with The Royal British Legion, Creative Crewe and Special Olympics Cheshire East. There was also an inflatable slide, a carousel, a land train and all facilities within the Park were open to the public. Attendees were encouraged to bring a picnic and the event took place in hot, sunny weather and was enjoyed by several hundred people. 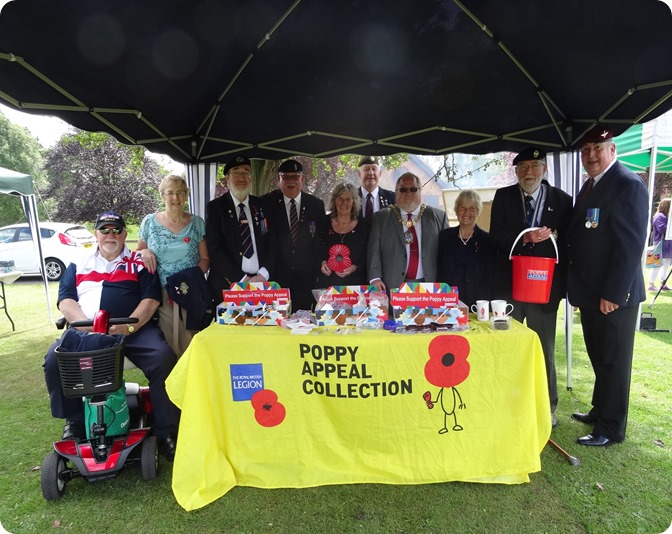 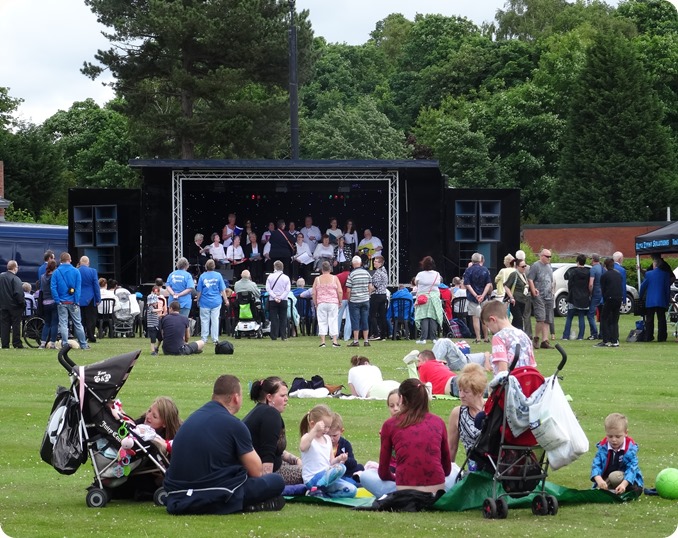